The Troubling Administrative-Law Implications of the 2020 Census Case 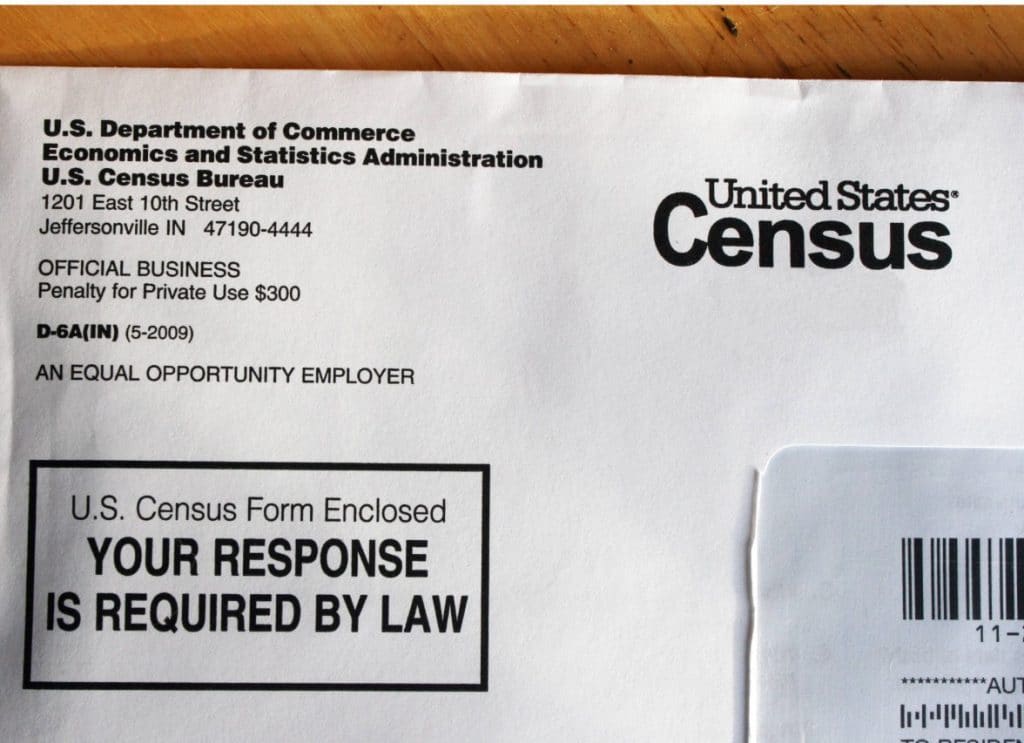 People across the political spectrum have strong opinions about whether it is a good idea to include a citizenship question on the 2020 short-form census. This blog post expresses no opinion on whether that is a good or a bad idea. Instead, it highlights some of the troubling aspects of the Supreme Court’s decision in Department of Commerce v. New York. There are at least three troubling administrative-law implications of the decision.

Seven Members of the Court—Roberts, Thomas, Ginsburg, Breyer, Sotomayor, Kagan, Kavanaugh—rejected the government’s argument that courts have no power to review its discretionary decision to include the citizenship question on the short-form census. The key word here is “discretion.” Essentially, the government argued that if an agency official decides something based on his judgment, that decision cannot be reviewed by the courts. The implications of that statement are staggering. If true, it insulates from judicial review any decision made by an unelected bureaucrat, however oppressive, so long as the official gives some—any—reason for that decision.

The real culprit, however, is a specific provision of the Administrative Procedure Act: Section 701(a)(2), which states that an agency’s decision is unreviewable by the courts “to the extent that … agency action is committed to agency discretion by law.” These 13 words deifying administrative discretion have almost single-handedly reduced “investment, wealth, innovation, experimentation, and personal happiness,” according to Professor Philip Hamburger (Is Administrative Law Unlawful?, p. 433). More importantly, this provision deprives individuals of the due process of law guaranteed to all by the Constitution and dilutes the vitality of checks and balances between the judicial, executive, and legislative branches that are necessary to protect our freedoms from government excesses.

The Court ruled that the Secretary of Commerce’s “discretion” is not “unbounded.” While any narrowing of APA’s non-reviewability provision is welcome, the Court left it in place for now and did not touch upon its various constitutional problems.

2. The “arbitrary and capricious” standard of review

Five Justices—Roberts, Thomas, Alito, Gorsuch, Kavanaugh—concluded that the Secretary’s decision is not arbitrary and capricious because he did go through the motions of looking at some data, and gave some reason for his decision. In other words, the courts should rubber-stamp an agency official’s decision if the officer looked at some reports, asked a few questions of his colleagues and subordinates, and gave any reason for the decision.

Again, the villain here is the APA, this time, Section 706(2)(A), which instructs courts to generally defer to the decisions of executive-branch officials, and strike those down in rare circumstances where such decisions are “arbitrary and capricious.” That section has become, according to Professor Hamburger, a “cover for ignoring the constitutional limitations that bar extralegal power and associated violations of constitutional rights” (Is Administrative Law Unlawful?, p. 310, footnote g). The Court left the resolution of that underlying question for another day.

3. Give us better reasons.

The bottom line holding of the Court was that the matter should be remanded to the Department of Commerce so it can give better reasons for its decision to include the citizenship question on the short-form census. Five Justices—Roberts, Ginsburg, Breyer, Sotomayor, Kagan—concluded that the government’s “stated reason” “seems to have been contrived” and “was more of a distraction. Thus, the Department of Commerce now gets another chance to justify its action by giving additional reasons.

The Department of Commerce gets a second chance to come up with a reason to justify its action. Second chances in civil litigation, however, are extremely rare. In contrast, in defined circumstances, retrials due to defects in criminal prosecutions are available. Any other non-governmental civil litigant that fails to make or preserve an argument does not usually get a re-do of the case. If a litigant does not provide reasons why it should win, such arguments are considered waived for the most part. That has been the bedrock rule of civil procedure. However, today’s decision suggests that a federal-agency litigant does not have to play by that rule. The administrative agency gets another chance to come up with any other reason or argument to justify its decisions.

The slippery slope of a give-us-better-reasons remand is troubling. Creating yet another way to keep the playing field uneven for litigants goes for the Due Process Clause’s jugular vein. Only time can tell how much of a windfall this is for federal-agency litigants who already have a massive thumb on the scale favoring them under other unconstitutional aspects of administrative law—the deference doctrines, for example.

In sum, whatever your views about adding the citizenship question to the census, one thing is plain: the administrative-law features of today’s decision if left uncorrected give administrative agencies yet another way to circumvent the Constitution.