Can an Agency Rewrite the Law to Ban an Entire Industry Overnight? Maybe in New York 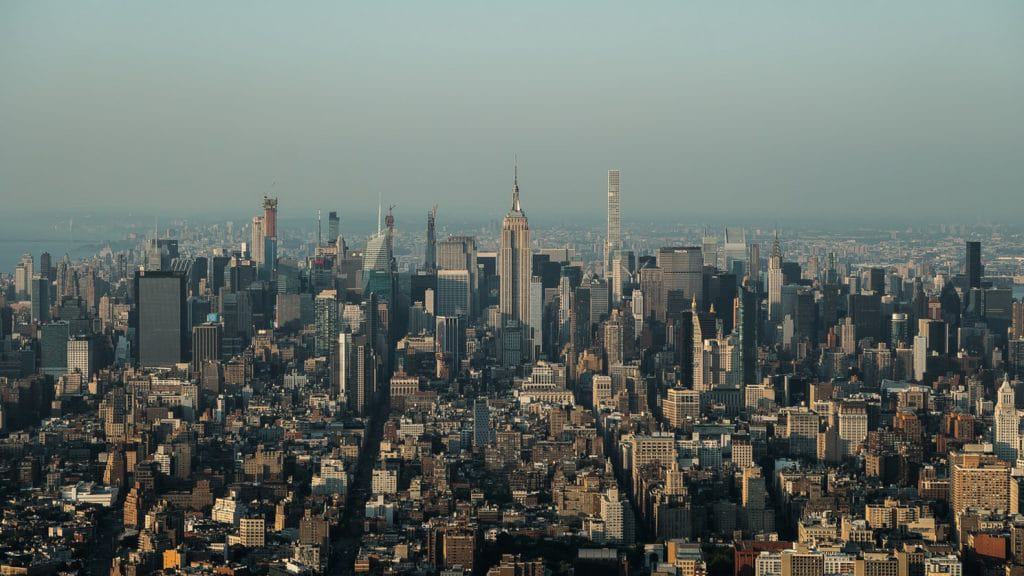 One of the most pernicious tools used by the administrative state is the court-created doctrine of agency “deference.” Roughly, this doctrine says that administrative agencies are entitled to interpret ambiguous laws any way they want, and courts are required to accept that interpretation even if the court wouldn’t read the law the same way. Not only is this a constitutional problem because it allows agencies to tell judges how to read the law, but it allows the agency, which generally has a dog in the fight, to change the rules in its own favor. It also allows the agency to push the law in directions that the legislature (which wrote the law) probably didn’t envision.

A new move by the New York Department of State (DOS) illustrates the problem with agency deference.

In June 2019 the New York General Assembly passed the Statewide Housing Security & Tenant Protection Act and the Housing Stability & Tenant Protection Act. These were sweeping efforts to change many of the rules governing landlord and tenant relations. One of the new provisions limited application fees for renters to $20.00 or the actual cost of a background check. And a related section of the law tried to get at attempts to circumvent that limit, saying “no landlord, lessor, sub-lessor or grantor may demand any [other] payment, fee, or charge for the processing, review or acceptance of an application, or demand any other payment, fee or charge before or at the beginning of the tenancy[.]”

In New York City, real estate realities being what they are, many tenants use brokers to help them find apartments. The brokers are typically independent agents who get a finders’ fee from the landlord, and also take a fee from the tenant once a lease is signed. It’s a “makes-sense only in New York” kind of arrangement, but, basically, it’s hard to find decent apartments and hard to find decent tenants in a cutthroat market and lots of people in the City figure its worth using a broker.

If you’ve been paying attention, you’ll notice that the new laws didn’t say anything about the use of brokers. But that didn’t stop the DOS from deciding, in its wisdom superior to the General Assembly, that brokers were bad and they should be prohibited. And to get there, DOS determined that the reference to a “landlord” should actually include anyone a landlord enters an agreement with (even if they aren’t the landlord’s employee) to help find a tenant, and then if that broker asks for a fee it is the same as the landlord demanding a fee directly from the prospective tenant.

So on February 4, 2020, without any warning, and nearly eight months after the laws passed, the DOS decided that “a landlord’s agent cannot be compensated by the prospective tenant” through a “broker fee” for helping them find an apartment. This off-the-cuff determination, hidden in a document the DOS said was “guidance” about the new caused “immediate and devastating” impacts in the New York housing market. In the blink of any eye, thousands of brokers were told that their entire livelihood was unlawful. And thousands more real estate transactions that were in the works were suddenly compromised, because DOS had changed the terms.

Fortunately, members of the real estate industry had the resources to immediately fight the new “guidance” in court and convinced a state judge to put a temporary halt on the new interpretation.

But despite the temporary win, the challengers will have a tough fight ahead because of agency deference. New York courts, like federal courts and many other states, require judges to defer to agency interpretation of the law so long as it is “not irrational or unreasonable.” And while the challengers appear to be correct that the new law doesn’t seem to prohibit the use of brokers, DOS will no doubt argue that its interpretation is close enough to what the legislature actually passed that the courts should let it get away with its new rule.

Until agency deference is finally put to bed (something NCLA works every day to see happen) stories like this will continue to be told across the country.

Caleb Kruckenberg is a Litigation Counsel with the New Civil Liberties Alliance, which represents clients pro bono against the Administrative State.