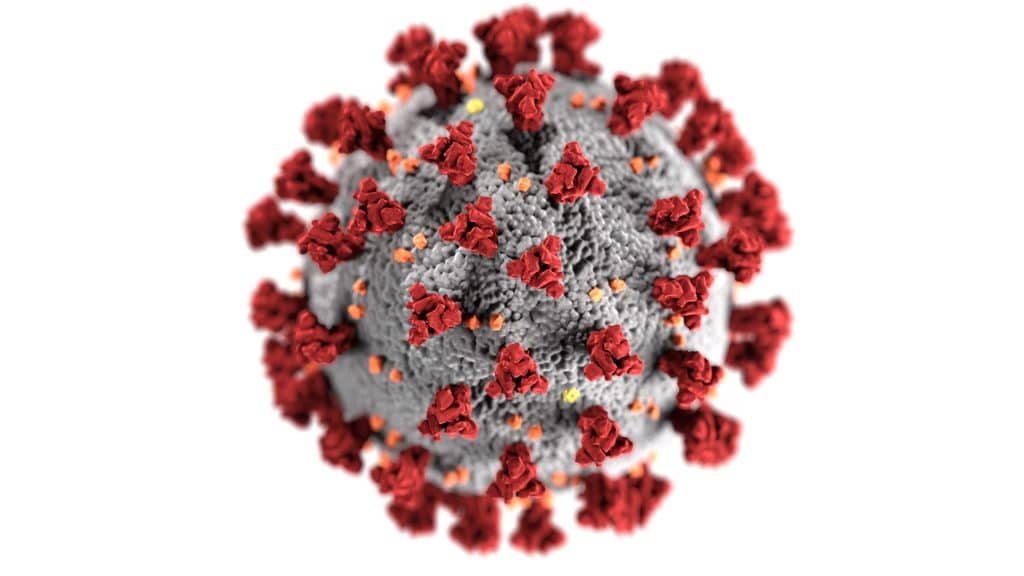 Many of us have heard the adage that “hard cases make bad law,” but a more apt description might be “emergencies create worse law.” In an emergency, we often expect our government to do something to help us. Sometimes, though, that something is worse than the emergency.

With the world reeling from the novel coronavirus pandemic, we no doubt face one of the direst emergencies of our lives. But this means we must be vigilant to protect our civil rights and our fundamental system of governance.

New York has been one of the places hardest hit by the epidemic and Governor Andrew Cuomo has been widely lauded for his decisive action limiting public gatherings and allocating supplies for necessary care.

Much of Governor Cuomo’s agenda has been accomplished through executive orders. NY Executive Law § 29-a(1) allows the governor to “temporarily suspend any statute, local law, ordinance, or orders, rules or regulations, or parts thereof” or “issue any directive during a state disaster emergency” “by executive order,” “if compliance with such provisions would prevent, hinder, or delay action necessary to cope with the disaster or if necessary to assist or aid in coping with such disaster” or if “such directive [is] necessary to cope with the disaster[.]” So far, the Governor has issued 10 orders since March 7, 2020, all setting forth emergency measures related to the coronavirus outbreak. These orders expanded funding for testing and medical supplies, relaxed regulatory burdens on access to health care, closed schools, and ordered people to stay at home as much as possible. Such measures have all been critically important.

But not everything in the executive orders has been so obviously necessary or appropriate. Consider Governor Cuomo’s most recent order, issued on March 23, 2020. Mixed in with dozens of other measures allocating new hospital beds and easing licensing restrictions for qualified medical professional who help with the outbreak, and obscured by a snarl of statutory citations, the order makes a curious decision about what happens if coronavirus patients are harmed by medical malpractice. The order claims to suspend several statutes “to the extent necessary to provide that all physicians [and other medical professionals] shall be immune from civil liability for any injury or death alleged to have been sustained directly as a result of an act or omission by such medical professional in the course of providing medical services in support of the State’s response to the COVID-19 outbreak, unless it is established that such injury or death was caused by the gross negligence of such medical professional.” But the existing standard of care for medical malpractice claims in New York is simple negligence, which is just a deviation from an appropriate standard of care one would expect of a qualified physician. In other words, the governor has lessened the standard of care for medical providers who help with the outbreak and immunized them from liability from simple negligence.

Here’s the problem—the governor lacks the power to make that decision. Governor Cuomo cannot be using his power to “suspend” a statute, because the statutes the governor claims to be suspending actually just immunizes volunteer medical providers from liability for acts done without monetary compensation in an emergency setting. For example, NY Education Law § 6527(2) immunizes “any licensed physician who voluntarily and without the expectation of monetary compensation renders first aid or emergency treatment at the scene of an accident or other emergency … to a person who is unconscious, ill or injured,” unless that physician injures a patient through “gross negligence.” None of the statutes at issue talk about immunizing medical professionals from liability in other contexts, much less professionals who are responding to the coronavirus outbreak in their ordinary roles as paid providers of care at their normal institutions.

If the governor wasn’t “suspend[ing]” a statute, then his power to issue a “directive” also cannot justify the order. The statute still requires that any directive be “necessary to cope with the disaster.” It is highly debatable whether reducing the standard of care for coronavirus patients is necessary to protect their health and safety. One would think the opposite would be true.

In the end, the governor simply decided that, for now, medical professionals shouldn’t have to worry about liability for harming their patients through negligence. So he replaced statutes that gave them limited protection in very narrow circumstances, with an entirely different statute that matched his agenda. That was plainly beyond his authority under the Executive Law.

While reasonable people can disagree about whether the outcome sought by the executive order is good or bad, there is a cost to these kinds of shortcuts. New York courts have adhered to the common law for more than a century concerning what happens when someone is injured by a negligent medical care provider. The New York State Assembly has accepted that common law standard, and, has been willing to accept only minimal exceptions from the general rule. Yet the governor has seen fit to change all that, on his own, without any kind of oversight.

This violates the “concept of the separation of powers,” which the State’s highest court has described as “the bedrock of the system of government adopted by this State in establishing three coordinate and coequal branches of government, each charged with performing particular functions.” “[T]he Legislature make the critical policy decisions, while the executive branch’s responsibility is to implement those policies.” And there are good reasons for this separation—If the executive branch can exercise the power held exclusively by the Legislature, and, as here, even the courts, then he has power over everything. He isn’t an executive officer—he’s an autocrat.

Perhaps recognizing these problems the Legislature actually took up the issue in its budget bill, which was signed into law on April 3, 2020. Now, a statute provides a limitation on liability for health care workers for their work “arranging for or providing for health care services pursuant to a COVID-19 emergency.”

To be sure, it looks like the impact of this small part of Governor Cuomo’s executive orders won’t have any significant impact. In the end the Legislature took on its proper role. But that shouldn’t excuse the lawmaking process used here. If the State Assembly felt it had to pass the statute, that is a good indicator that it understood that the Executive Order was invalid. And whether or not the order was good policy, it was profoundly consequential—given the numbers of coronavirus patients it is almost inevitable that some will be seriously harmed by negligent treatment. For those who were harmed between the time the executive order was signed and the budget bill was passed, they will have been denied compensation by Executive fiat. We should expect more of our government, even in emergencies.

Perhaps more importantly, this is just an example of what is likely happening across the country. Governors are scrambling to meet the panic and issuing orders daily, and many of them contain questionable if not outright illegal exercises of authority. Now is not the time to give up our system of government. Legislatures can work in a crisis too, and they should. Citizens must be vigilant to ensure that their governments are working for them, not just under cover of an emergency.