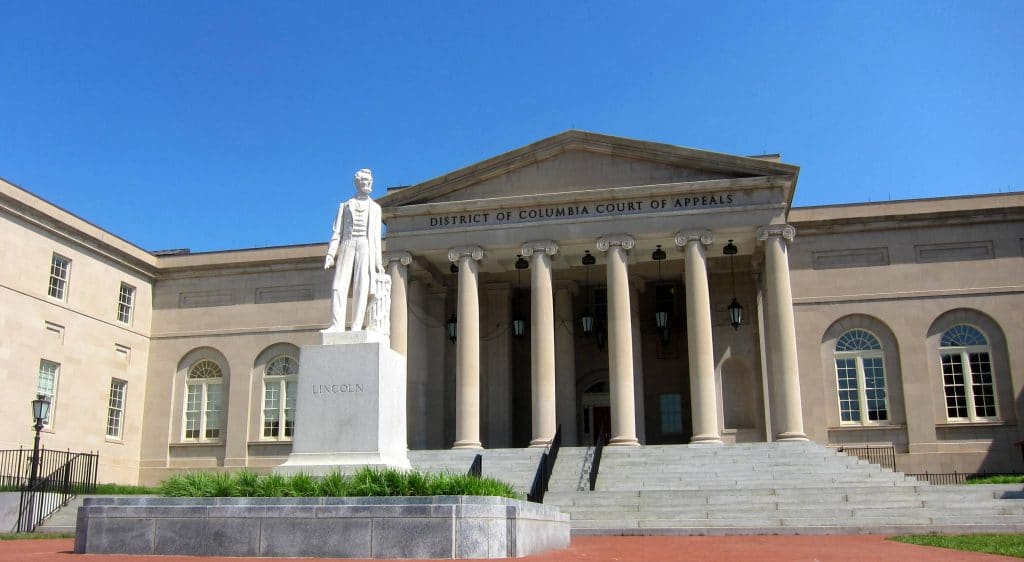 A lot of pages and energy have been spent outlining the many problems with formal, doctrinal judicial abdication like that set out by the Supreme Court in Chevron v. Natural Resources Defense Council and Auer v. Robbins. But other, more subtle judicial tendencies also distort the judicial office at serious cost to litigants and civil liberties. Two of these tendencies have been on display in the wake of the Court’s decision in Lucia v. SEC: (1) a willingness to pass on important constitutional questions so that a federal agency may decide those questions in the first instance and (2) a willingness to presume how Congress would like the courts to rewrite unconstitutional statutes.

Both tendencies, to a considerable extent, rest on the (perhaps well-intentioned) belief that judicial minimalism in all instances limits the courts’ impact on the public. Yet, these tendencies force litigants with constitutional claims to endure unnecessary costs, and the courts are knocking off kilter the balance that the Framers crafted to protect the liberty of all. For one, an over-application of the administrative-exhaustion doctrine shifts power from the Judiciary to the Executive by permitting agencies to decide their own legitimacy in the first instance. And by severing or “blue-lining” statutes once the courts do finally resolve the constitutional claim, the courts overstep beyond the judicial role into the legislative realm. This further incentivizes legislative gridlock by effectively telling Congress, “Don’t worry, we’ll save these statutory schemes, so that you can avoid the political cost of legislative compromise.” Years, decades of passing off these tendencies as sound jurisprudence has eroded the civil liberties our Constitution was designed to protect.

The case of Fleming v. U.S. Dep’t of Agriculture, which challenges the legitimacy of the United States Department of Agriculture’s (“USDA”) administrative-adjudication scheme, showcases how both judicial tendencies are impacting litigants in the wake Lucia. NCLA recently filed an amicus brief with the D.C. Circuit in response to the court’s request for supplemental briefing ahead of re-argument.

When the Supreme Court announced its decision in Lucia two years ago, many—including the Solicitor General—wanted the Court to go further. Ray Lucia had spent six years defending himself against charges by the Securities Exchange Commission (“SEC”) that were ruled on by an SEC Administrative Law Judge (“ALJ”). The Court agreed that SEC employees serving as ALJs exercised such significant governmental authority over people like Ray Lucia that they were Officers of the United States, rather than merely civil-service employees. As officers, the Court held, the ALJs should have been appointed pursuant to the Appointments Clause in Article II of the Constitution. (Article II requires the President, with advice and consent of the Senate, to appoint principal officers; Congress may vest the appointment of inferior officers in the President, Heads of Departments, or courts of law). But the Court stopped there, declining the parties’ requests to reach the follow-on issue that, as Officers of the United States, SEC ALJs may not enjoy multiple levels of tenure protection restricting the President’s ability to remove them from office.

The Court’s ruling meant that Ray Lucia’s six-year legal defense against SEC had to start back at square one: arguing before an SEC ALJ that the ALJ empowered to decide the fate of his career was unconstitutional. Many at the time thought that forcing Ray Lucia to endure another half-decade of litigation just to learn what we already knew—SEC ALJs are still unconstitutional—only to force him to start his case over once again was patently unjust. Even the Supreme Court had said previously that courts should incentivize litigants to bring claims relating to the unconstitutional structure of government. It seems that forcing those same litigants to endure the real human cost of defending themselves against the government for over a decade hardly seems like much of an incentive.

The various federal agencies treated Lucia as little more than a formality and had their Department Heads issue pro forma orders to rubber-stamp the prior appointments of their ALJs. With no ruling on the constitutionality of the ALJs’ removal protections—and no action from Congress—the agencies proceeded with business as usual, trying cases before ALJs in violation of Article II of the Constitution. This has caused other litigants in the aftermath of Lucia to face a set of problems similar to those Ray Lucia faces on remand.

NCLA, in its an amicus brief, implored the Court to address Fleming’s complete constitutional claims. For one, Fleming’s argument that USDA’s ALJ and enforcement scheme violated the separation of powers was broad enough to include the issue of the ALJ’s tenure protection, and the agency adjudicators had not let him peruse that claim below. Further, Fleming had followed all the administrative steps, completing each step of agency review before presenting his claim to the D.C. Circuit, so there was no jurisdiction issue precluding the Court from considering the issue. Moreover, courts shouldn’t find ways to kick these issues down the road—especially when that road leads to federal agencies deciding the constitutionality of their own structural issues. As USDA’s adjudicators recognized the first time around, an Article III court—rather than an administrative hearing—is the proper hearing to raise and resolve structural constitutional challenges. D.C. Circuit should fight its tendency to pass on this important question.

When courts do grapple with issues relating to the structure of federal agencies, too often those courts attempt to divine how Congress would have rewritten the statutory scheme, had Congress not settled on an unconstitutional scheme in the first place. The Fleming case highlights the depth of the problems inherent in the judicial tendency to sever or “blue-line” unconstitutional statutes.

At first blush, curing the Lucia issue and follow-on removal problem might seem like a simple two-step process: (1) USDA ALJs are officers, so appoint them consistent with the Appointments Clause (see Lucia); (2) as officers, USDA ALJs may have only one level of tenure protection, so get rid of extra layers of tenure protection (see Free Enterprise Fund). But other aspects of USDA’s adjudicatory scheme complicate things. A USDA Judicial Officer—rather than the Secretary of Agriculture—reviews decisions by USDA ALJs. (By contrast, the SEC Commissioners review the decisions of SEC ALJs). Additionally, the Secretary of Agriculture also has no authority to remove a USDA ALJ from office – Congress vested that power in the Merit Systems Protection Board (“MSPB”), an “independent” agency. This means that USDA ALJs, who are inferior officers within USDA, operate free from any direct supervision or control of any principal officer above them in the Department.

Again, Fleming revealed a further complication. Congress wrested from the Secretary of Agriculture the ability to remove USDA ALJs, inferior officers within the Department, and instead vested removal in MSPB, an independent agency tasked with protecting tenure rights. This type of diagonal, inter-departmental control by MSPB diminishes the threat of removal necessary to the Secretary of Agriculture’s supervision of an inferior officer. The Constitution does not allow the diffusion of responsibility that results from Congress co-mingling the political protection of independent agencies with the business of the Cabinet, which must remain in the President’s exclusive control. Consequently, making USDA ALJs at-will officers would not cure the constitutional infirmities in USDA’s adjudicatory scheme so long as the authority to remove USDA ALJs remains with MSPB.

Any attempt by the D.C. Circuit to sever USDA ALJs’ for-tenure protection would not limit the impact of the court’s decision. Instead, it would further fray the knot of constitutional issues bound up in USDA’s adjudicatory scheme, and litigants would bear this cost.

What, then, should the court do? The parties and the Court-appointed Amicus in Fleming all seem to agree that the best policy choice (and the best way to ensure a fair, impartial tribunal) is for USDA ALJs to maintain their tenure protection. After all, one of Congress’ primary goals in enacting the APA was protecting adjudicators from political control. But the constitutionality of an ALJ’s tenure protection hinges on who has the power to remove that ALJ. And, as Fleming illustrates, each agency’s adjudication scheme is its own tangled matrix of constitutional issues. A case in another agency is likely to reveal similar but distinct problems. It’s the court’s job to decide only the case before it. In doing so, the D.C. Circuit’s decision in Fleming should let Congress know exactly why USDA adjudications are unconstitutional. Ideally, once the court has highlighted the scheme’s constitutional defects, Congress will finally be forced to fix adjudications under the APA.