The Constant Need to Check the Government 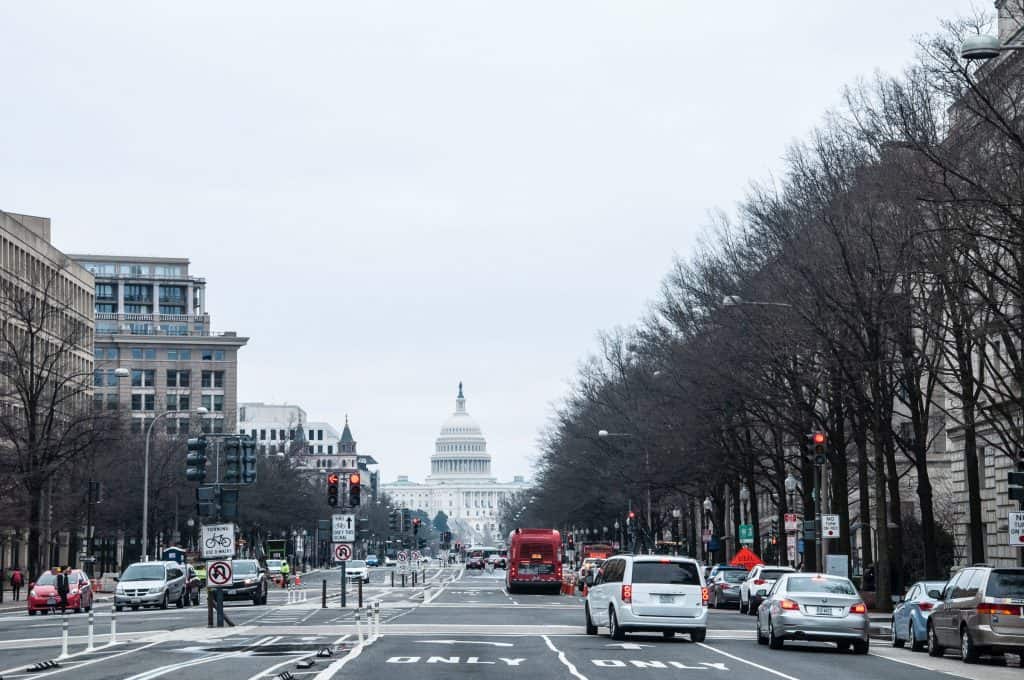 Most people have heard that “absolute power corrupts absolutely,” but we have to worry before corruption is absolute. Seemingly small, every-day abuses of power can have real effects on our lives and can slowly chip away at our resolve and our faith in government.

Power is on the minds of Americans this year more than most. 2020 has felt like it’s lasted three years and it’s hardly June. Press conferences—so many press conferences—by everyone from local officials to the President of the United States. We’ve heard about and debated the power wielded by the police, mayors, governors, health administrators, judges, and the President, just to name a few.

There’s somehow a global pandemic happening at the same time as the county’s largest protests in 50 years fill the streets. As I write this, my freedom to move freely throughout Washington, DC, is limited by a stay-home order, a government-imposed curfew, and a military helicopter circling overhead. Now is as good a time as any to think about the importance of checking governmental power.

Just this week NCLA has sued the Governor of Massachusetts, the Governor of New Jersey, and the United States Department of Agriculture for abuses of power big and comparatively small. (We also filed a brief in a lawsuit against the Governor of Oregon.) The through line between these cases is that the consolidation of power in one person or agency is antithetical to liberty and prone to abuse. With the health and livelihoods of Americans on the line, we must be more distrustful than ever of the government on which we depend.

To illustrate why, I want to step back from the crises that everyone is watching and focus instead on the mundane. Because in the mundanity of bureaucracy you find government officials who abuse whatever minor power they might have. And recognizing that some natural tendency exists to abuse even minor and mundane power shows how vigilantly we must guard against government overreach in times of crisis when the government expands its power.

But back to bureaucracy. Congress has tasked the Consumer Product Safety Commission with promulgating rules that govern the safety standards for products used by infants and toddlers. Rather than creating these standards itself, CPSC incorporates by reference standards created by a private organization that exists to create standards. That may sound all well and good, but statutory law and the Constitution require CPSC to make its standards available to the public. And rather than doing so, CPSC allows the private organization to charge for access to the law.

Two weeks ago, NCLA filed its opening brief in a lawsuit demanding an end to the pay-per-law service that CPSC has facilitated. Research for our lawsuit uncovered an additional problem, however. Each time CPSC promulgates a new rule, the Commission says that the standard it proposes to incorporate by reference is available at a reading room in CPSC’s offices in Bethesda, Maryland. While this is utterly useless for anyone who lives anywhere but Maryland or Washington, DC, it’s only an inconvenience for someone who lives in D.C.

The problem, I soon learned, is that CPSC would not actually make its safety standards available to view in Bethesda, as it represents in the Federal Register. It’s not that I was the first person to ask either. No, the CPSC representative who told me I had to pay to see the standard suggested that she fields so many requests to see safety standards that she’s sick of dealing with them. Of course, this may have been an oversight rather than an abuse of power. Either way, CPSC opted against apologizing or owning up to its wrongdoing. Instead, the Secretary of the Commission filed a sworn statement with the United States Court of Appeals for the Third Circuit that casually suggested my client and I were either misinformed or perjuring ourselves when we told the court that CPSC denied us access.

Remarkably, the day before the Secretary filed her sworn statement, I received an email—seemingly at the Secretary’s behest—acknowledging that CPSC had told me the standards were not available in Bethesda and instructing me to contact the Secretary directly if I still wished to view a safety standard. Was it just another oversight on her part? (Maybe she thought more than one Jared McClain was interested in seeing CPSC’s safety standards—it’s anyone’s guess, really.) Whatever the answer, it was the casualness with which the Secretary levied her accusation that struck me most. She had little to gain by doing so. But maybe she assumed she had nothing to lose because the government is so used to winning.

Government officials need to lose more. The minor abuses add up. Faith in institutions is crucial to a stable and prosperous society. So, we must continue to challenge government abuse and overreach regardless of which party is in office and how benign an abuse may seem in the face of a crisis. Because whenever we fail to challenge an unlawful order, the order survives as precedent, and a subsequent official may not be so benign.