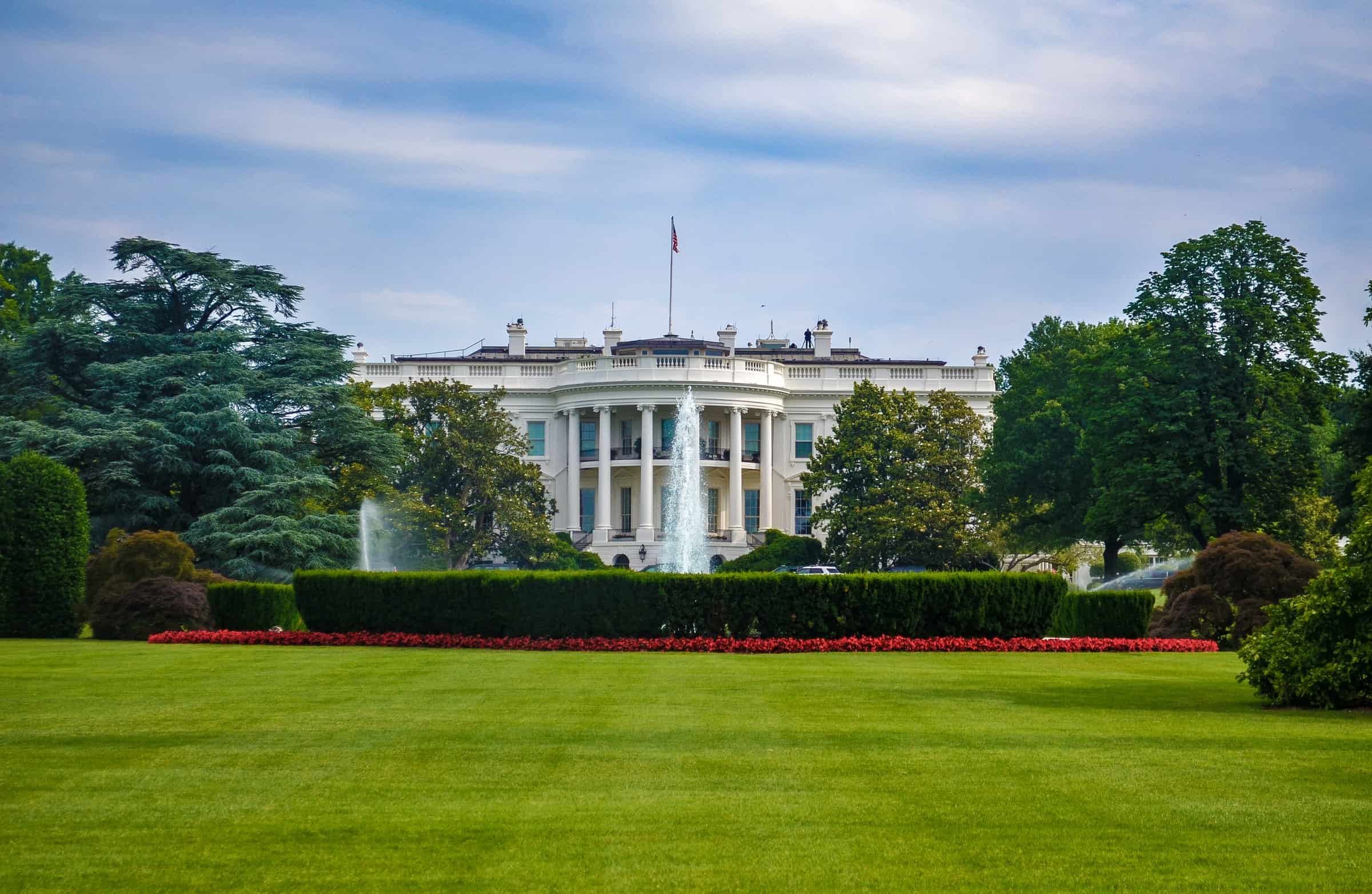 Executive Orders are one source of egregious expansions of administrative power, and NCLA litigators frequently challenge unconstitutional exercises of lawmaking by executive fiat. For example, see NCLA’s recent amicus brief challenging the authority of the Department of Labor to develop and use a non-statutory enforcement regime under the auspices of Executive Order 11246.

But occasionally, even the Executive Branch realizes the administrative state has grown out of control. So when OMB issued a request for public input on potential reforms to agency adjudication processes, NCLA (unsurprisingly) had many recommendations to offer based on its litigators’ years of experience wrangling with the administrative state. These comments build upon the rulemaking petitions that NCLA has sent to twenty-two departments and agencies.

Last month, President Trump issued Executive Order 13924. The Order attempts to lessen the administrative burdens faced by private individuals and businesses by reining in the administrative state. Beyond just directing agencies to rescind more regulations, the Order also acknowledged important principles of fairness in administrative dealings. Many of these echo NCLA’s comments quite strongly.

This “Regulatory Bill of Rights” is a welcome advancement for civil liberties. Many further clarifications are still needed to complement these nominal protections—an issue we will address later—but for now, we will briefly highlight these exciting new developments and the positive impact they have on advancing civil liberties.

In a society that recognizes that guilt must be proven, not presumed, our justice system rightfully places the burden of persuasion on the prosecuting party. In agency adjudications, this is not always true. For example, Dr. Mukund Vengalattore’s biased and unfair Title IX proceedings began with a presumption of guilt that he was forced to overcome as a consequence of flawed Department of Education guidance. Recognizing that proper burden placing is a fundamental aspect of due process that must occur is a welcome—and overdue—change.

§6(b) Administrative enforcement should be prompt and fair.

Enforcement delays are inherently coercive, causing undue costs, reputational harms, and other burdens on businesses and individuals. In this way, the process is the punishment, and there is no penalty for agencies that drag regulatory targets through years of investigation. NCLA’s submitted comments highlight the story of our client, the Law Offices of Crystal Moroney, a victim of administrative enforcement that has been neither prompt nor fair. CFPB first issued a Civil Investigative Demand (“CID”) seeking 3.5 years of records, opportunistically dropped it to avoid adverse judgment after facing a strong legal challenge, and then immediately reissued a substantially similar CID once that legal challenge was deemed moot. Such coercive delaying tactics serve only to drag out enforcement to force individuals to succumb rather than continue their fight and must rightfully be rejected.

§6(c) Administrative adjudicators should be independent of enforcement staff.

Separation of powers prevents arbitrary and abusive exercises of power by decoupling the executive, legislative, and judicial functions. While agency adjudication inherently collapses these functions to maximize administrative efficiency, putting in some guardrails vis-à-vis internal independence of enforcement functions is a laudable recognition of the need to restore some level of separation between prosecutors and adjudicators.

§6(d) Consistent with any executive branch confidentiality interests, the Government should provide favorable relevant evidence in possession of the agency to the subject of an administrative enforcement action.

Some agencies, such as the Department of Transportation, already affirm the accused’s right to access favorable or exculpatory evidence in possession of the government (also known as a “civil Brady,” after the 1963 case affirming that right in the criminal context). The language in this subsection is consistent with proliferation of this right across the board. Such expansion would be a significant achievement for assuring fairer trials by promoting due process of law in agency investigations and adjudications.

§6(e) All rules of evidence and procedure should be public, clear, and effective.

Transparency and clarity are key goals that agencies should strive for. Currently, agencies largely adopt a patchwork of their own nuanced rules, particularized to agencies’ own customs, published throughout the Code of Federal Regulations or released in various agency practice manuals. Since these procedures vary across agencies, enforcement targets, particularly those who cannot find or afford legal representation, often have an uphill climb in learning the applicable rules that will govern their enforcement actions. This bias must be reduced and subsequently eliminated to provide respondents the fair hearings they deserve.

§6(f) Penalties should be proportionate, transparent, and imposed in adherence to consistent standards and only as authorized by law.

Many NCLA clients are small business owners without the capability of managing large-scale legal assaults from well-staffed agencies. Proportionality dictates that penalties should account for the respondent’s size and sophistication, as well as the alleged harm, rather than permitting the overblown penalties an agency may seek to force settlement. These penalties should be rightfully supported by objective and fair appraisals, rather than at the whims of overzealous enforcement officers. Further, the penalties, and their calculations, should be provided early in the enforcement and adjudication process so enforcement targets can mount their defense.

§6(g) Administrative enforcement should be free of improper Government coercion.

It would be challenging to identify anyone who would defend “improper Government coercion”—which is definitionally undesirable and arguably redundant. This is quite a low bar for the government to adopt, but nonetheless positive.

§6(h) Liability should be imposed only for violations of statutes or duly issued regulations, after notice and an opportunity to respond.

This principle acknowledges two distinct steps agencies should take to increase fairness. First, that agencies should only be enforcing lawful regulations, not extralegal “guidance” that both evades legal requirements and is insulated from judicial review—and which has been the primary subject of NCLA’s petitions for rulemaking. Secondly, this principle establishes that respondents must be given reasonable time to be appraised of the agency’s action and to prepare their defense. Both developments are unambiguously good.

§6(i) Administrative enforcement should be free of unfair surprise.

Much concern around “unfair surprise” is reflected through other provisions of the Regulatory Bill of Rights: securing fair notice; ensuring proportionate & transparent penalties; and ensuring enforcement is accountable, honest, independent & prompt. Any surprise to the detriment of the respondent should be minimized (if not prohibited) to ensure a target’s due process is respected.

§6(j) Agencies must be accountable for their administrative enforcement decisions.

The investigation and prosecution of a perceived regulatory violation is an inherently discretionary choice that the agencies make. When they make that choice, they should be held accountable for both their chosen enforcement tactics and the choice itself. In the civil trial of David Hamilton, a Wyoming farmer whose predicament NCLA has written about previously, EPA sought (and received) an injunction to suppress respondent-favorable evidence and further attempted to prevent disclosure of simple photographic evidence. Moreover, Mr. Hamilton was prevented from cross-examining EPA enforcement staff at his trial. Such actions are affronts to transparency and significantly detrimental to ensuring accountability.

This blog post was co-authored by legal intern Bryan Poellot.