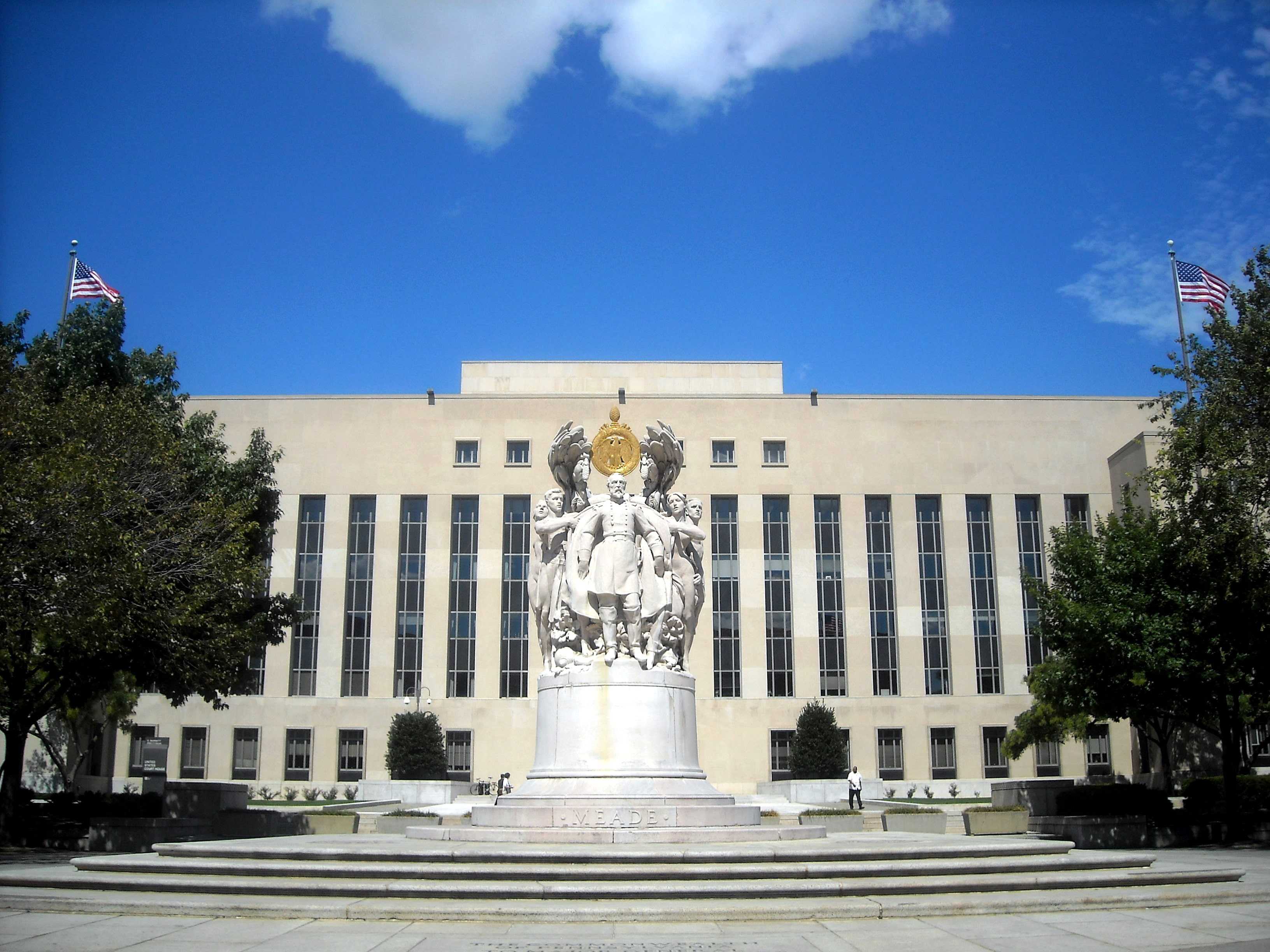 Indian River County, Florida v. Department of Transportation presents a dangerous case of the D.C. Circuit putting the skids under Skidmore deference. If allowed to stand, the D.C. Circuit’s decision would make Skidmore more deferential than Kisor and Chevron.

The case stems from the planned construction of an express passenger railway service between Miami and Orlando, Florida. Being a major construction project, one can imagine that much of the planning for the project involves obtaining federal, state, or local subsidies or waivers. The same was true here: a private contractor that wanted to build the high-speed rail project was interested in obtaining federal tax-exempt status for its private activity bonds. That status would make the private contractor’s bonds more attractive to investors, and the contractor could then chug ahead of its competitors as well as outperform state- and local-government-issued bonds.

Obtain the tax-exempt status, it did. A provision of the Internal Revenue Code authorizes the issuance of tax-exempt bonds to finance “any surface transportation project which receives Federal assistance under title 23.” Private contractors as well as state and local governments can obtain such tax-exempt status for its bonds. The Department of Transportation interpreted the phrase “receives Federal assistance” in the statute to mean a project that merely “benefits from” Federal assistance, and thereby cleared the federal statutory hurdle from the path of the rail project.

Indian River County, located between Miami and Orlando, sued. The district court decided against the county and the D.C. Circuit affirmed. The county’s cert petition is currently pending in the Supreme Court and is positioned for the Court’s start-of-term long conference in late September.

“Receives” was changed to “benefits from” in a 2005 “informal document” written by then-Acting Chief Counsel for the Federal Highway Administration. The informal interpretation expanded the category of bonds that can be designated as tax exempt—from companies that actually received federal assistance for the relevant surface-transportation project to any company that tangentially benefits from a surface-transportation project that receives federal assistance. To show how bizarre the interpretation is, consider a fast-food restaurant franchise with restaurants situated close to a few Amtrak stations. The restaurants conceivably “benefit from” the federal assistance that Amtrak receives in terms of increased foot traffic that translates into increase in profit. The fast-food business’s bonds, if it were to offer them, are evidently not the type of bonds that would be covered by the statutory text. More ominously, reading the statute to authorize the agency to play favorites by peddling tax-exempt status to any company it perceives to be benefitting from federal assistance that some other company receives incentivizes arbitrary, capricious, and corrupt decisionmaking.

Having determined that the “benefits from” interpretation is to be reviewed under Skidmore, one might be tempted to think the D.C. Circuit’s decision should be applauded. Not so fast, because the analysis that follows that initial determination is appalling. The D.C. Circuit made Skidmore more deferential than Kisor and Chevron.

In Indian River County, however, after concluding that Skidmore applies, the D.C. Circuit, in a single paragraph, concluded that the agency’s interpretation is “eminently reasonable.” The court collapsed the Skidmore inquiry into a mere reasonableness review of the agency’s interpretation. After the Supreme Court’s warnings given in recent years that lower courts should resist the tendency to play hopscotch and go directly to Chevron Step Two, and certainly after Kisor rivaling Casablanca by reassuring us that “We’ll always have [Skidmore],” the D.C. Circuit’s diluting of Skidmore is alarming.

As more and more courts start applying Skidmore where they would once have applied Chevron or Auer, Indian River County’s deference abuse would permit judges to simply decide that the agency’s interpretation “persuaded” the judge because it was “eminently reasonable.”

The D.C. Circuit’s decision to dilute Skidmore deference and defang it in comparison to Chevron and Kisor is perhaps no accident. The decision could not have been a fluke, given that this came out of the D.C. Circuit which decides a disproportionately high number of administrative-law cases. Judge Harry Edwards, who wrote the decision for the court (with Chief Judge Merrick Garland and Judge Sri Srinivasan on the panel), has also written a treatise on deference doctrines: Federal Standards of Review. Accurately judging the Supreme Court’s trend in requiring rigorous judicial engagement with textual interpretation, the three-judge panel perhaps made a strategic choice to create an escape hatch for judges to return to the good old days of judicial acquiescence and abdication. It created a chimera with Skidmore’s face, but reasonableness review as its body.

In the end, the decision is more skid than Skidmore. The Supreme Court should promptly put the derailed train back on the correct track and avoid the ensuing train wreck.