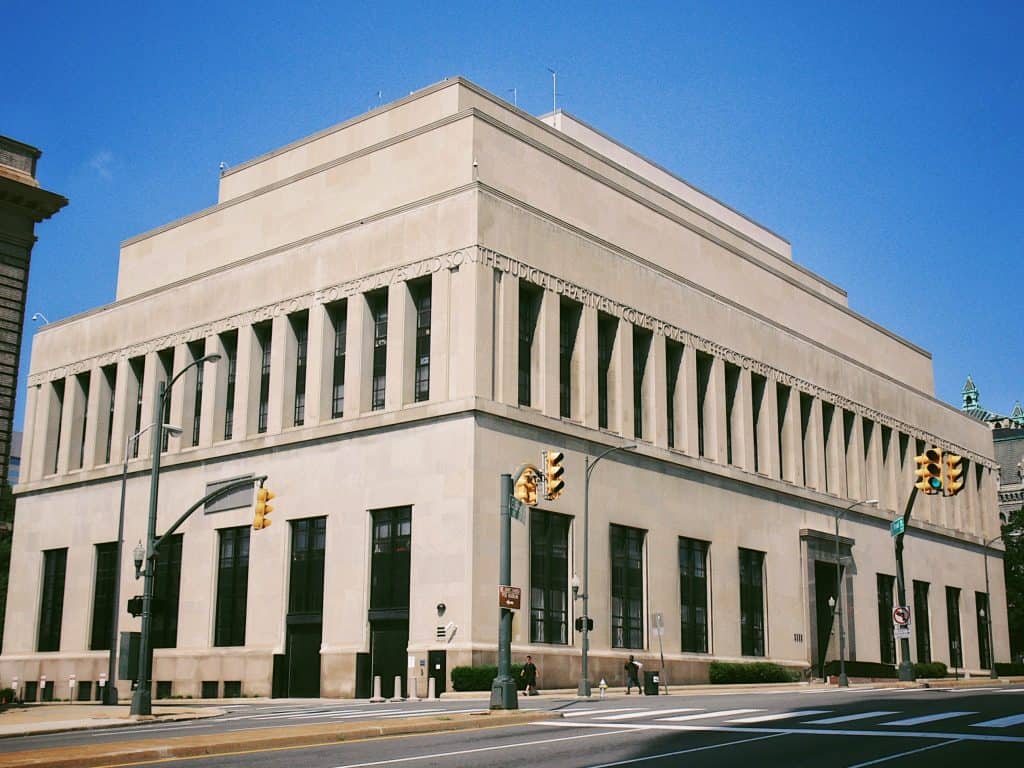 It’s become trendy to vilify landlords in the time of COVID-19, with calls for rent strikes and vocal critics accusing landlords of preying on those worst affected by the economic downturn. Of course, residential landlords often are making payments of their own on property, and, far from the stereotype, nearly half of residential landlords are individuals, not corporations. Regardless, landlords aren’t responsible for the pandemic and have every right to expect that people who signed leases would follow through with their obligation to pay rent. Isn’t that the point of a lease?

Unfortunately, it’s not just activists who are jumping on the bandwagon—elected officials have started reflexively using their purported “emergency” powers to punish landlords for the unforgivable sin of expecting their tenants to pay rent.

A recent order of the Supreme Court of Virginia illustrates this trend. On August 7, 2020, even without a case in front of the court, and in response to a letter from Virginia Governor Ralph Northam, the court suspended all eviction proceedings in the state until September 7, 2020. This was meant to help “disadvantaged” tenants who had lost income from the pandemic.

So what’s the problem with suspending evictions? As three dissenting members of the court observed, the order suddenly converted all residential lease agreements into one-sided obligations that singled out landlords to bear the costs of nonpayment.

In Virginia, like most states, residential landlords can’t forcibly evict people who refuse to pay rent. Instead, they have to go to court and get an order that a sheriff enforces.

And even though landlords can sue tenants for rent, eviction is still the most important tool a landlord has against tenants who refuse to pay. By definition tenants who don’t pay don’t have resources, and a lawsuit doesn’t do anyone much good. As Justice D. Arthur Kelsey wrote for a group of dissenting justices, whatever future remedies might possibly be available to a landlord, “What the landlord wants is possession of his property. He does not want to continue in a breached lease against his will.”

Not only did the order take away a landlord’s only option to get their property back, it created a situation where landlords faced “one-sided” liability. While a breaching tenant could withhold rent without any danger of being evicted, the landlord still had to provide habitable premises, including paying utilities. And if the landlord failed in his obligations, the courts remained open to tenants to sue the landlord for damages.

The order also had no real relation to the pandemic. As the dissenters noted, the majority relied on the “untested factual assumption” that the “pandemic has caused tenants to lose income, and thus, they cannot pay their rent.” The courts were simply shut to landlords, regardless of whether the pandemic had anything to with the tenant’s failure to pay rent.

Most likely the order was an effort to get a quick political victory, but regardless of its motivation it, and others like it, violate core constitutional principles.

A state can’t deny someone the “constitutional right of access to courts” just because it is politically convenient. And eviction is a fundamental part of our system because we long ago decided as a society that you can’t just live in someone else’s home rent-free without their permission. When a state decides to shut the doors to the courthouse for one side of a lease agreement but not the other, it violates the constitutional guarantee that all litigants are equal in the eyes of the law.

States also can’t deprive people of the value of their contracts. Article I, Section 10 of the U.S. Constitution prohibits the states from passing any law “impairing the Obligation of Contracts.” But by taking away the only real remedy available to a landlord—evicting a tenant who refuses to pay—a state makes the lease worthless. In Virginia, the court’s order made certain leases less than worthless, because a landlord still has to pay his tenant’s utilities and maintenance for fear of being sued, but, of course, he has no such recourse if his tenant refuses to pay. States don’t get to pick winners and losers in contracts.

With Virginia’s order set to expire soon, time will tell whether states will continue to get away with their continued war on landlords. While state courts seem willing to turn a blind eye, hopefully federal courts will soon intervene to restore critical constitutional rights to every party to lease agreements.