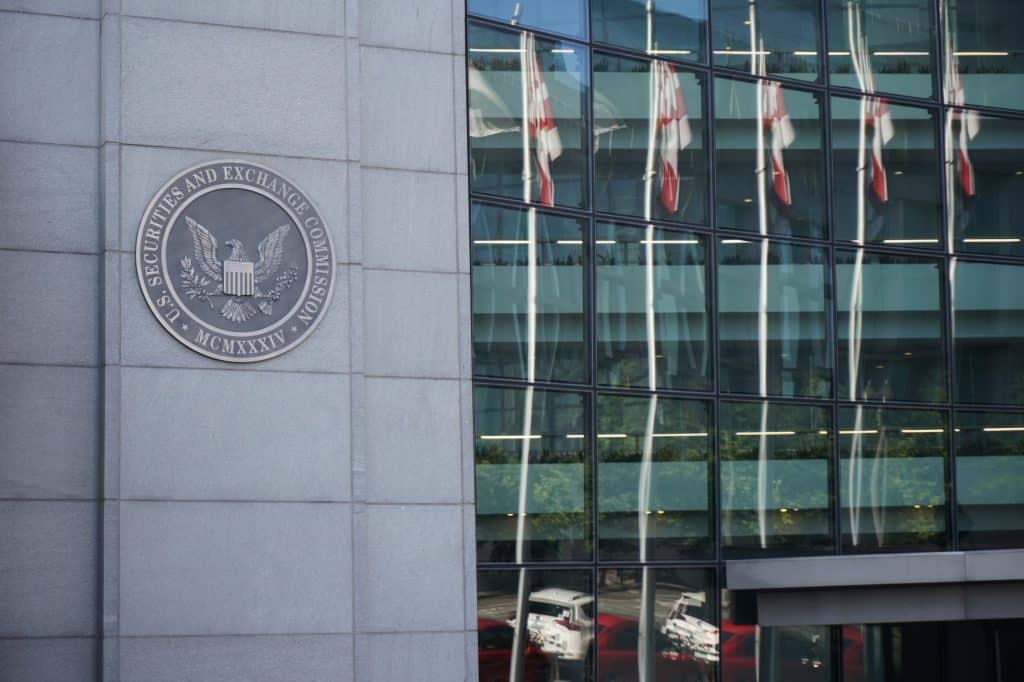 It is a mainstay of the American legal system that people can bring their grievances in front of an impartial judge and obtain “equal justice under law.” However, 26 years ago, in an obscure case called Thunder Basin Coal Co. v. Reich, the Supreme Court made protecting the rights of many Americans a practical impossibility, as it denied them access to a real judge. This seemingly mundane case about a labor dispute is now used by the Administrative State to restrict individuals’ civil liberties. Because of Thunder Basin, and later cases extending it beyond its reach and further muddling the law, litigants cannot bring constitutional objections to a jurisdiction competent to hear them until the administrative agency’s in-house court—which has no power to rule on these claims—finalizes its decision. This finalization process can take years. Individuals must now wait for their expensive, time-consuming, reputation-damning, and unconstitutional administrative hearings to run their full course before asserting their rights in a real court—with the all but certain result that the first hearing was unconstitutional!

While it would be disappointing enough if Congress enacted this scheme through legislation, it is fundamentally unjust that the Supreme Court undemocratically divested lower courts of jurisdiction on such a flimsy and erroneous basis. In Thunder Basin, the Supreme Court eschewed the plain text of the two statutes at hand and instead opted to divine whether it was “fairly discernible” what Congress “intended” the statutes to say. To determine the intent of Congress (a dubious concept to begin with), the Supreme Court asks lower courts to examine if there is a possibility for “meaningful judicial review,” if the claim is “wholly collateral,” and if “agency expertise [could] be brought to bear” on the claim. Unfortunately, the Supreme Court chose not to define any of these terms. Predictably, devoid of guidance, lower courts have applied these terms in a contradictory and erratic fashion. This ad hoc application has created an indefensible body of law.

The two Supreme Court cases dealing with this issue since Thunder Basin have done little to craft a workable definition. There was hope after the Court decided Free Enterprise Fund v. PCAOB. In Free Enterprise Fund, the Court briskly, and correctly, decided that facial constitutional challenges to SEC hearings could proceed in district court. This honored the long-standing rule, codified in 28 U.S.C. § 1331, presuming jurisdiction in a separate branch of government for constitutional claims. However, two years later, the Supreme Court issued a decision in Elgin v. Department of Treasury which held that a challenge under the equal protection clause had to be exhausted in the administrative process first. Left in limbo among these three cases, circuit courts have denied litigants the ability to challenge their proceedings until they officially conclude, often years later.

Consider a concrete example. Imagine the SEC is investigating you. They have decided to pursue a claim against you in their own “court” because they have a much higher chance of winning there. You notice that the Administrative Law Judge they assign to your case was not constitutionally appointed. The deficiencies in his appointment make him more prone to pro-agency bias. Luckily, the Solicitor General has spoken out on this as well and agrees the appointment is unconstitutional. You have an airtight case that the ALJ cannot preside over your hearing. Moreover, the ALJ does not have jurisdiction to hear your claim about his constitutional authority to begin with. Yet you still(!) may not be able to bring it in front of a district court because of Thunder Basin and the other related cases. You could be stuck muddling through this hearing, knowing it will all be declared unconstitutional at the end. Worse yet, once the hearing is declared unconstitutional, years later, your reward is to start all over. With Thunder Basin in place, there is no way to ensure that your second (or third in some cases) hearing is constitutionally valid before it commences.

Put simply, with Thunder Basin in place, there is no way to escape the maw of the SEC’s endless proceedings. Just ask Christopher Gibson, an NCLA client who is still fighting allegations derived from events that occurred a decade ago. Mr. Gibson has already undergone two hearings in front of an ALJ and will likely undergo a third if, and when, his second is vacated. NCLA is asking the Supreme Court to take on Mr. Gibson’s case to clarify that his claim is allowed in district court. However, if the Supreme Court does not take his case, he will have to wait until the commission finalizes the second ALJ decision to appeal to a circuit court. That court will have to accept the administrative record created by his unconstitutional ALJ as the factual basis of its decision. Last time this step took over two years.

Why the SEC Does This

At this point, it would be reasonable to ask why the SEC is putting people through so many proceedings destined to become moot. Don’t they need to win multiple times now, rather than just once? Why all this costly and pointless effort? The answer can be explained by three facts. First, the SEC has a much higher chance of obtaining a favorable decision in front of an ALJ, as opposed to a federal district court, where the defendant has significantly more procedural rights and a properly appointed judge. Second, litigants before an SEC ALJ settle 98% of the time, often because they know trying to beat the SEC in its home court is hopeless. Third, those who do try to exercise their rights must first fight through a proceeding with a biased ALJ presiding, then fight in a real court to have the unconstitutional aspects of their proceeding overturned, then rinse and repeat until they can finally get a fair shake. Most people do not have the money, time, or energy to fight the SEC through multiple rounds of rigged in-house hearings to eventually vindicate their rights. The SEC is able to use these endless proceedings to gain leverage in settlement negotiations. For the vast majority of litigants who face this leviathan, settling is the cheapest and easiest thing to do, regardless of guilt or innocence.

All of this can happen because, in Thunder Basin, the Supreme Court assumed, without Congressional authorization, that it would be more efficient to channel these constitutional objections through the administrative review process first (although the SEC putting people through endless proceedings certainly contravenes this assumption). After all, the administrative process is supposedly cheaper, and that pesky Bill of Rights defendants get in district court can be quite expensive. While things look bleak now, it does not have to stay that way. The Supreme Court can either clarify the Thunder Basin factors to definitively allow district court jurisdiction in some circumstances to protect constitutional rights under the SEC’s or other agencies’ adjudicatory regimes as it did in Free Enterprise Fund, or it could do away with this costly and irrational test entirely.