The Cost of CDC’s Eviction Moratorium 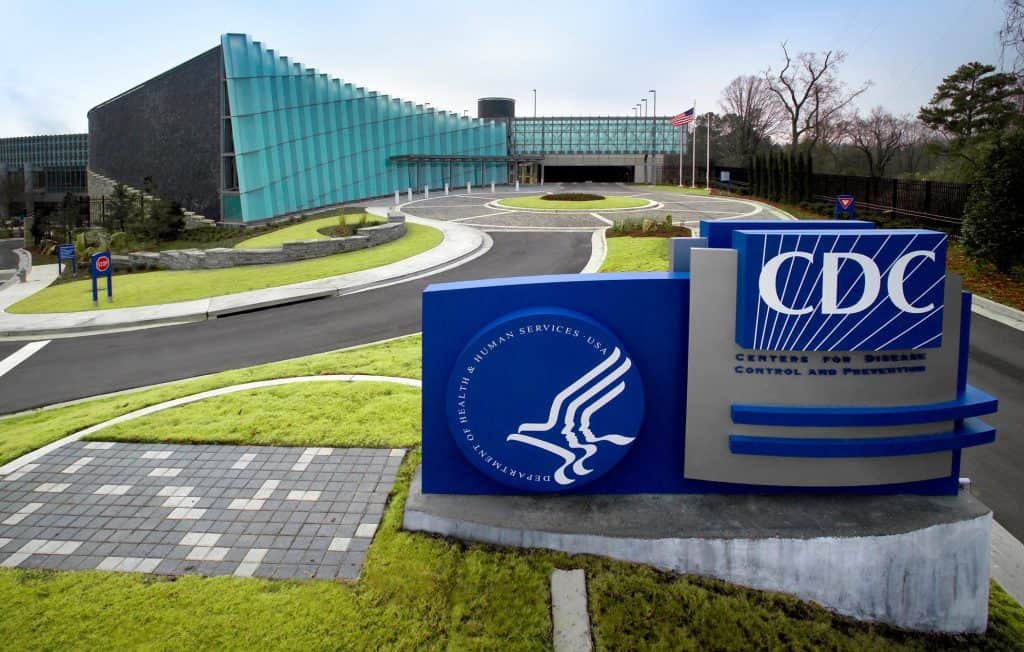 The Centers for Disease Control issued an order last week imposing a moratorium on most evictions in states that have not already enacted more-restrictive eviction bans. The order effectively creates a nationwide eviction moratorium through the end of the year. Preventing mass homelessness during a pandemic is obviously important. But the CDC’s order is not the way to accomplish that goal. As NCLA alleged in federal court on Tuesday, CDC has no constitutional authority to prevent state courts from ordering evictions. And by attempting to do so, the administration has continued a trend of lawless executive action that disincentivizes legislatures from resolving complex issues.

America is on the verge of a massive eviction crisis. The COVID-19 pandemic, and the executive orders that have struggled to contain it, have caused unemployment at an unprecedented scale. Many Governors responded by issuing executive orders that either slowed or closed off the eviction systems in their states. Governor Murphy of New Jersey also issued a related order that required landlords to allow tenants to use their security deposits toward rent. The effect of these orders is threefold: (1) tenants remain housed, which is obviously good; (2) landlords bear the complete cost of housing tenants (often without regard to whether the tenants could afford to continue paying), which is not good; and (3) the legislature does nothing, which might be worst of all in the long run.

After we sued Governor Murphy over one of his unconstitutional executive orders, dozens of landlords across New Jersey reached out. Many were “mom and pop” landlords, who owned one or two properties and faced their own financial difficulties related to the pandemic; they relied on their rental income to pay their mortgage. They reported their fruitless attempts to contact Governor Murphy’s office to explain how badly they were hurting and what his executive order was costing them. These landlords are living proof that a breakdown of our constitutional system has human costs.

Everyone in America learns in grade school that the legislature makes the laws. The legislature is the most-representative branch of government, with elected officials responsible for smaller constituencies. When the executive bypasses the legislature and makes law through executive order, the system loses its responsiveness to local interests. As we’ve seen in New Jersey, a landlord, or a group of landlords, stands a much better chance of being heard by their local representative than they do by the executive. Each legislature can then bring what they’ve learned from their constituencies to the debate during the lawmaking process. If the local legislature doesn’t listen, his or her dissatisfied constituents have a more voting power to chance their local representative than they do the executive. The system may not work perfectly, but it is better than the alternative.

Lawmaking requires political will, and political will is often short-lived—especially now, when the news cycle moves at a sickening pace. When an executive attempts to legislate through administrative order in the name of political expediency, whatever political will may have existed often subsides. Take the political outcry against “bump stocks” that followed the massacre of concertgoers in Las Vegas. It seemed for a fleeting moment that legislation banning bump stocks could pass with bipartisan support. But then political appointees at the Bureau of Alcohol, Tobacco, Firearms, and Explosives (“ATF”) short-circuited the lawmaking process. ATF declared that it had been wrong for decades and that bump stocks really did meet the technical definition of a “machine gun.” (It’s worth noting that ATF represented in court for years that the definition of “machine gun” was unambiguous in order to put more people in prison. But now, ATF decided the term was ambiguous after all in its attempt to include bump stocks in the scope of the law.) Thanks to ATF’s power grab, Congress forgot about its compromise over bump stocks until the political will dissipated. And now the United States Court of Appeals for the Tenth Circuit and the United States District Court for the Western District of Texas are considering whether to strike down ATF’s unconstitutional power grab. Once the courts strike down ATF’s administrative overreach, we will be back at square one, minus the political will there once was.

The same outcome seems likely following the CDC’s unconstitutional order. Congress passed the CARES Act back in March as a stopgap to provide emergency financial aid to businesses and individual Americans on a short-term basis. As Professor Alan Morrison explained in The Hill, the legislatively passed subsidies for tenants were the right way for the government to respond to the eviction crisis. But Congress then failed to agree about what should come next. After recessing for a month while jobless claims continued to grow, Congress has finally returned and is considering a “skinny” bill. Thanks to CDC letting Congress temporarily off the hook, there’s no longer political will in the legislature to solve the eviction crisis for both the millions of tenants facing homelessness and all landlords who must shoulder the bill for helping them housed while struggling to pay their own mortgages. The administration chose a cheap political win over the constitutional process, and we all lost.