What Do Burger King, Ford Motor Co., and NLRB Have in Common? 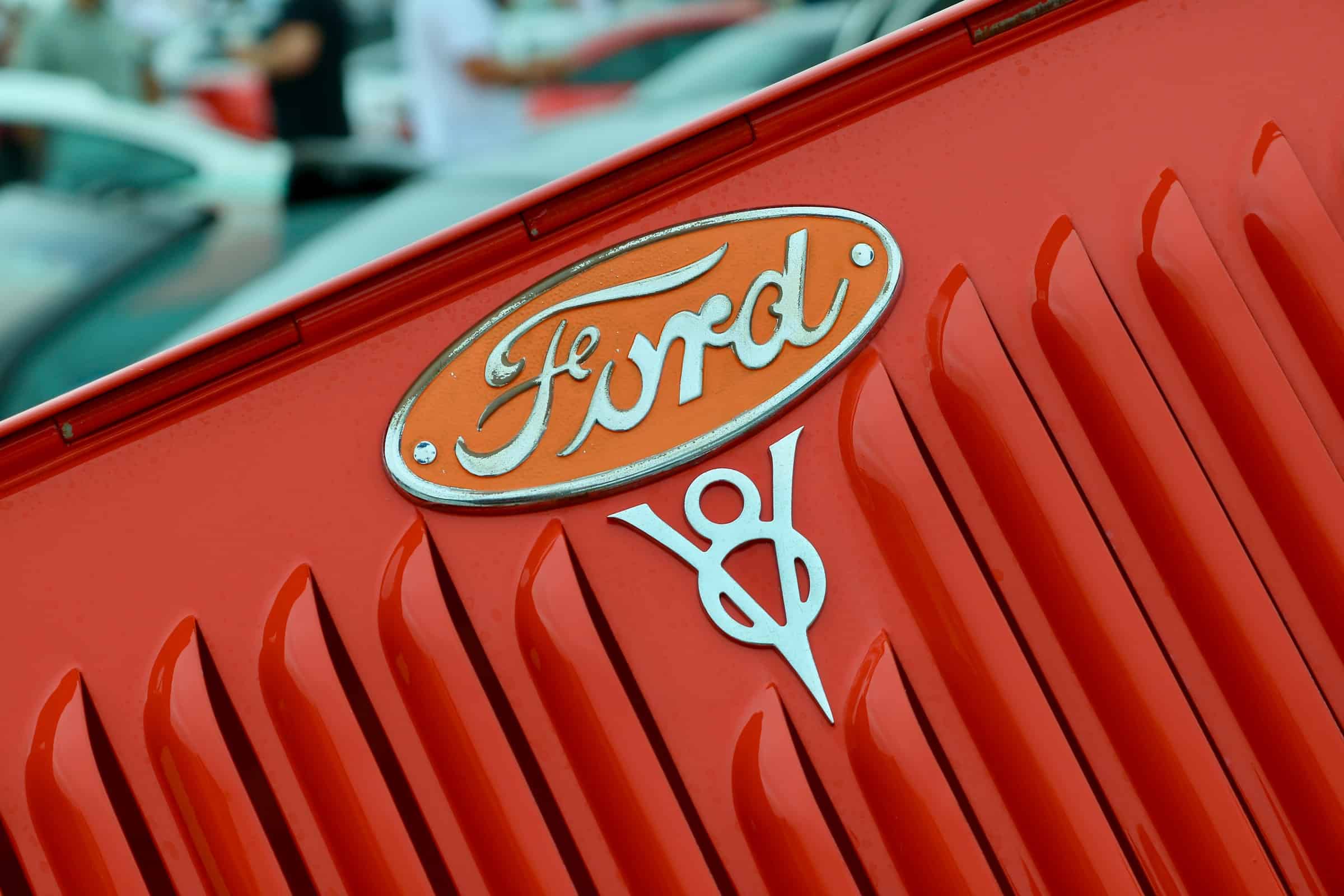 Can a court force you to defend yourself against a lawsuit thousands of miles away in a place where something you made, created or said just happened to end up? The Supreme Court may answer this critical question in Ford Motor Co. v. Bandemer, consolidated with Ford Motor Co. v. Montana Eighth Judicial District.

In 2015, Adam Bandemer was injured after his car collided with a snowplow and claimed that his injuries occurred because his Ford airbag failed to deploy. Ford manufactured the car in Ontario, Canada, sold it in North Dakota, and, after 17 years and several transactions in the used-car market, the car ended up in Minnesota. Ford argues that, despite selling thousands of vehicles in Minnesota annually, it did not sell Bandemer’s car in the state and, as a result, should not be subject to the state’s jurisdiction. The Minnesota Supreme Court decided in favor of Bandemer on the theory that Ford had sold many cars in Minnesota and actively advertised those products in the state. In Ford Motor Co. v. Montana Eighth Judicial District, a case involving a similar set of facts as Bandemer, the Montana Supreme Court allowed a plaintiff to pursue a product liability suit against Ford even though Ford sold the car in question in Washington state. Because of the similarity of their facts and the legal questions involved, the Supreme Court has consolidated these two cases.

Courts can exercise either general or specific personal jurisdiction over defendants, but the Due Process Clause of the U.S. Constitution restricts courts’ authority. Under Daimler AG v. Bauman, a court with general jurisdiction over an out-of-state defendant can “hear any and all claims” only if the defendant’s connections with the court “are so constant and pervasive as to render it essentially at home.” A corporation is “at home” if its headquarters or place of incorporation is in a place where a court has jurisdiction.

In oral argument before the Supreme Court, Ford argued that there should be a “proximate-cause requirement” so that a state court can only exercise specific jurisdiction over the defendant if the plaintiff can demonstrate that the defendant’s activities in the forum state proximately caused plaintiff’s injury. In contrast, the plaintiffs argued for a much broader standard but conceded that Ford could avoid specific personal jurisdiction for vehicles sold out of state if it did not sell the same model in the state. If the Court accepts the plaintiff’s argument, it could lend credence to the “stream of commerce” theory whereby a defendant can purposefully avail itself of the forum state merely by selling products that end up there.

While corporations like Ford have the resources to face a more expansive reading of specific personal jurisdiction, the plaintiff’s proposed rule could have a devastating effect on small businesses and individuals. These smaller parties do not have the resources to defend themselves against suits in courts that may be hundreds, if not thousands, of miles away from where they live and work and whose actions only loosely “caused” the alleged injuries.

This issue of fundamental fairness is at the core of Joel Fleming v. FDRLST Media, LLC. In this case, Ben Domenech, the co-founder and publisher of the online magazine, the Federalist, posted a joking tweet stating “FYI @fdrlst first one of you tries to unionize I swear I’ll send you back to the salt mine.” Joel Fleming, a tweeter who saw the post, filed a complaint with the National Labor Relations Board (NLRB) arguing that Domenech’s tweet constituted an “unfair” labor practice because it allegedly discouraged potential unionization efforts by the magazine’s staff.

The NLRB has argued that it can pursue a burdensome enforcement action against The Federalist even though the agency’s enforcement statute only permits an “aggrieved” person to file a complaint, with the NLRB embracing the expansive standard that anyone can be “aggrieved.”

Curiously, NLRB Region 2, which has jurisdiction over the southern New York state, is presiding over the action. However, it is doubtful that Region 2 has general or specific personal jurisdiction over the LLC because it is not “at home” there, and none of the events leading to the suit arise out of or relate to any activities occurring within Region 2. The magazine’s headquarters is in Washington, D.C., and its place of incorporation is in Delaware. First, there is no allegation that the Federalist purposefully directed itself toward any residents of southern New York, and, second, Joel Fleming, the “aggrieved” person under the statute, lives outside of Region 2 and did not allege any harms that occurred within Region 2.

As the Supreme Court observed in Burger King, the exercise of specific personal jurisdiction must “comport with fair play and substantial justice.” Therefore, at the center of the legal debate in both Bandemer and FDRLST is whether it is fundamentally fair to subject defendants to legal proceedings hundreds or thousands of miles away in a place where something that you made, created or said just happened to end up. The answer to this question will exert a tremendous impact on the due process rights of all.