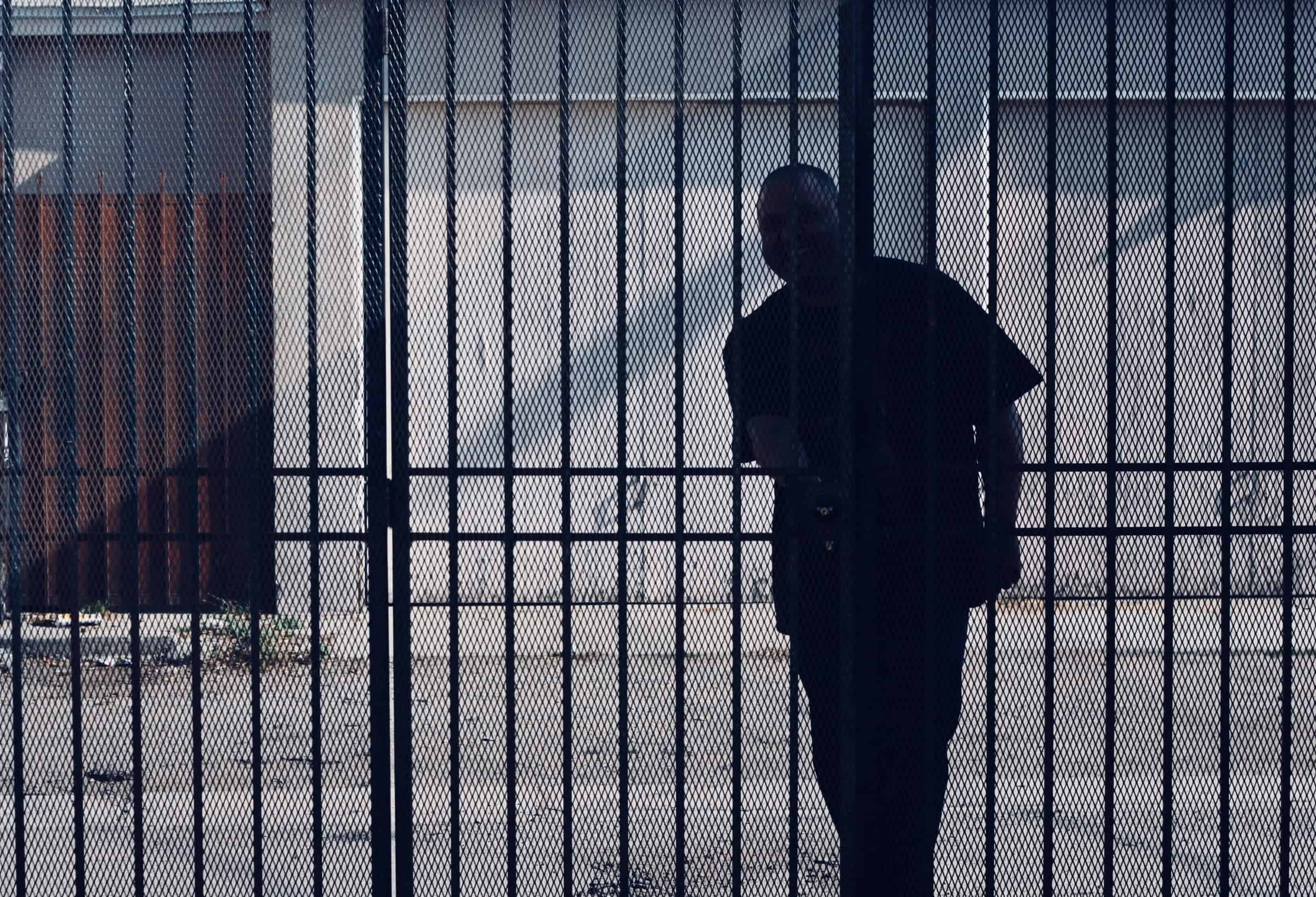 Determining an appropriate punishment for criminal convictions is a delicate business. Traditionally judges have had a lot of latitude in figuring out what makes the most sense based on a particular case.

But judges are people too, and they carry the same biases and limitations as everyone else. This, unfortunately, includes racial biases. As a result, defendants from minority populations are more likely to be sentenced to prison and to serve longer sentences than white defendants convicted of the same crimes.

To address this serious problem, in 1984, Congress decided to outsource federal sentencing to an agency. Instead of having judges make gut-level decisions, Congress established the U.S. Sentencing Commission, with the goal that sentencing could be transformed into a predictable science. The Commission created a several-hundred page Sentencing Guidelines Manual where you could put in all sorts of facts about the defendant, and it would spit out a sentencing range that a judge was forced to apply.

The Guidelines had two basic components. First were the actual Guidelines, which are written like convoluted math problems. These set the sentence and had to be submitted to Congress by the Commission before they became effective. Congress could veto any part of the Guidelines if it disagreed with them. Second, because the Guidelines were so complex and confusing, the Commission added “Application Notes,” which were not sent to Congress for approval. These were supposed to provide nothing more than helpful information about using the manual.

The problem is that the Guidelines were a ratchet and cut out judicial leniency. The bureaucratic “experts” at the Commission were good at creating new reasons to increase sentences but rarely allowed judges to reduce them.

As you might expect, a lot of the legal workaround federal sentencing deals with arguments about when, exactly, the Guidelines’ nasty enhancements apply. This, in turn, raised an important question about what happens when the answer isn’t clear from the Guidelines themselves but is answered by the Application Notes. In United States v. Stinson, the Supreme Court decided that determinations in the Application Notes should be given “deference” unless they are “plainly erroneous or inconsistent with the regulation.” In other words, even if the sentencing judge disagrees with the Sentencing Commission’s view in the Application Notes of what the Guidelines actually mean, she must apply them consistently with the Commission’s guidance.

Malik Nasir’s case shows why this is a problem. Mr. Nasir was convicted in federal court for charges related to selling marijuana in Dover, Delaware (which, by the way, has been decriminalized by the state of Delaware). Mr. Nasir was ultimately sentenced to 210 months in prison as a “career offender” based on the Application Notes.

Under the Sentencing Guidelines, anyone convicted of a federal “controlled substance offense” with “at least two prior felony convictions” of “a controlled substance offense” is a career offender. This designation is significant—no matter what the person’s actual criminal history or the normal offense level, they get rocketed up to the top of the sentencing table. The recommended sentence starts at 17.5 years and goes up from there.

In Mr. Nasir’s case, the precise guideline range would depend on a host of factors, but without a career offender enhancement, his recommended sentence for selling marijuana would have been, at most, 24-30 months in prison. The career offender designation likely added at least 15 years to his prison term.

But whether Mr. Nasir was a “career offender” depended on the Application Notes. The Guidelines themselves talk only about prior “controlled substance offenses,” but one of Mr. Nasir’s prior convictions was for attempting to possess cocaine. That isn’t the same thing as actually possessing it. But the Application Notes say that courts are supposed to include prior offenses involving attempts, conspiracies, and other inchoate varieties of offenses. Following the Commission’s guidance and Third Circuit precedent, the judge sentenced him to 210 months in prison.

When he appealed, the Third Circuit decided to hear his case, en banc, to take up the issue of whether it’s really acceptable for an administrative agency to direct judges to dramatically increase a person’s time in prison based on its mere commentary. You might have guessed that NCLA has strong feelings about this, and we filed an amicus brief in support of Mr. Nasir.

As we argued to the Court, there are two main problems with having an agency tell judges how to read the Sentencing Guidelines. First, it is a judge’s constitutional obligation to decide for herself what the law means and what is an appropriate sentence for a criminal defendant. A rule of deference to the Commission takes that decision away from the judge. It also forces the judge to adopt a bias against a defendant and in favor of the Commission’s often harsh view of what is a proper sentence. Second, it violates the rule of lenity, which is a constitutional principle that if a law that imposes or extends criminal punishment is unclear, a judge must give the defendant the benefit of the doubt. This is because it is unfair to punish people more harshly than what was clearly intended by Congress when it approved the Guidelines. Deference to the Application Notes goes the other way—it makes judges increase sentences in ways Congress might not have intended.

The Third Circuit agreed. In a major ruling, the Court declared it would no longer grant the Application Notes the same level of deference it had previously given them. Citing recent language from the Supreme Court that “cut back on what had been understood to be uncritical and broad deference to agency interpretations,” the Court declared its intent to decide for itself what the Guidelines mean, which were “interpretive issues … naturally in[] a judge’s bailiwick.”

The Court also emphasized NCLA’s concern about the proper roles of judges in answering these questions. It warned, “If we accept that the commentary can do more than interpret the guidelines, that it can add to their scope, we allow circumvention of the checks Congress put on the Sentencing Commission, a body that exercises considerable authority in setting rules that can deprive citizens of their liberty.”

In a concurring opinion, Judge Stephanos Bibas emphasized NCLA’s other major concern—the rule of lenity. He wrote, “Rather than defer to the commentary, we should use lenity to interpret ambiguous Guidelines.” Adopting NCLA’s position, Judge Bibas stressed, “Whatever the virtues of giving experts flexibility to adapt rules to changing circumstances in civil cases, in criminal justice those virtues cannot outweigh life and liberty. Efficiency and expertise do not trump justice.”

This ruling has important implications moving forward. For many people in the Third Circuit, it will have profound effects on their sentences. But as an en banc opinion, it will help influence other courts to reconsider their old precedent. Most Circuits still defer to the Application Notes, but challenges are pending across the country. Hopefully soon, the Supreme Court will take up this issue and, once and for all, declare this species of agency deference a dead letter.