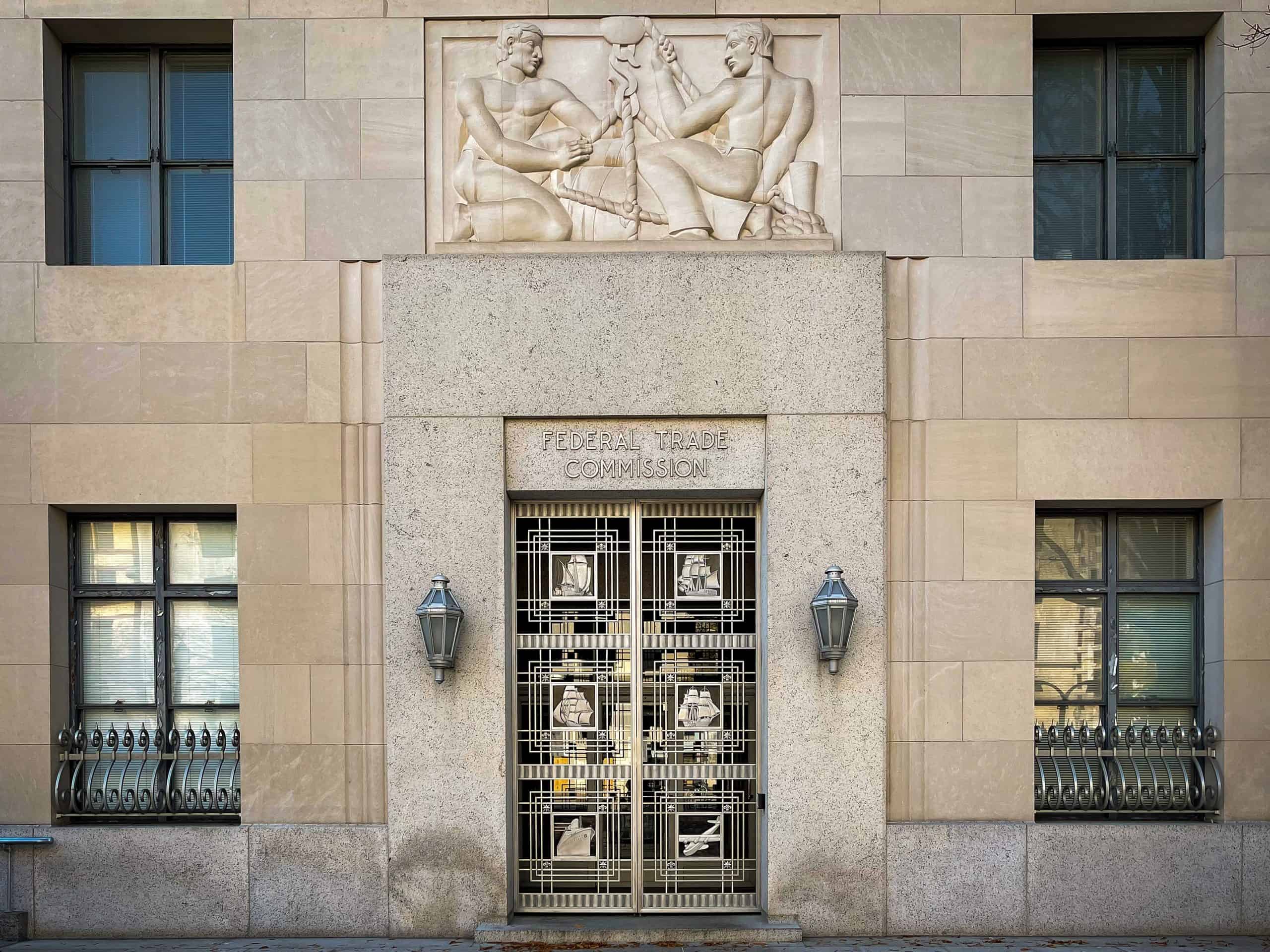 The Supreme Court heard argument in AMG Capital Management, LLC v. FTC this week. The FTC can’t be happy with how it went. On the Covid-required Zoom-call format, Justice Roberts can and does keep much closer rein on time and interruptions. With all the disadvantages for advocates, it does allow a clear and focused analysis of each Justice’s concerns. One fascinating agreement by all the Justices mentioning it, including the Chief Justice and Justice Kagan, is that the Supreme Court’s analysis of statutory powers of agencies has decisively changed since the 1970s. Roberts noted that the “freewheeling” judicial grant of powers to agencies had changed to a more “disciplined” analysis of the powers granted by Congress. Justice Kagan, in a typically savvy understanding of textualism and original meaning scholarship, questioned whether part of the original meaning of Section 13(b) of the FTC Act was Congress’ then understanding of the Supreme Court’s old approach at giving the agencies the powers they asserted.

Justice Kavanaugh touched on the new/old approach when he asked whether the problem for AMG was that its arguments sounded like the dissents in old Supreme Court cases where its position lost. Counsel for AMG stood like a stonewall against the proposition that those cases, known as Porter and Mitchell, had to be overturned—and maintained that the statutory language and the structure of the statute at issue easily allowed those cases to be distinguished. But it seems the real change is that the judiciary has left the New Deal paradigm of letting the agencies assert whatever power they claim when not actually prohibited by statute.

Justice Barrett noted that AMG Capital and its principle did not have clean hands and were even featured on “Netflix’s Dirty Money” which presumably home-bound Justices watch in lieu of Tiger King. To both AMG and FTC counsel, Barrett focused on a key issue in NCLA’s own amicus brief. How can any remedy be termed “equitable” if the monies obtained are not returned to the victims? Justice Breyer, while stating he agreed with the briefs on both sides at the outset, seemed to have another problem with the FTC’s assertion of an extra-statutory disgorgement power allowing it to seize billions of dollars from private entities. “History matters,” he stated to FTC counsel. Didn’t the business community fear this exact outcome and wasn’t that why Sections 5(L) and 19 of the FTC Act were passed? He had a minimum high regard for the proposition that the FTC could tell people what they did wrong after the fact. Echoing the general view of the Justices that AMG was a bad actor, it was clear this power was being used against individuals whose wrongdoing was far less obvious.

I was very gratified to see that both Justices Alito and Kavanaugh focused in on a piece written by former FTC official David Fitzgerald explaining the litigation strategy the FTC designed to obtain this untextual and extraordinary power. Kavanaugh had read the entire article! His questions seemed to imply that “when I was in the executive branch I tried this stuff too, but I think a judge’s job is to stop it.” Justices Kagan and Alito were troubled by this as well as they focused on the frequent use of Section 13(b) rather than the other administrative sections that Congress had provided to the FTC. The FTC candidly admitted they use it a lot, and it’s easier to use in many circumstances. In my view, this was good advocacy. Had he implied the explosion in use was sheer happenstance or asked for judicial deference to the agency’s choice of remedies, I think he would have lost credibility with an obviously skeptical court.

Justice Thomas wanted to know why this power wasn’t analogous to ancillary relief approved in the Court’s 19th-century jurisprudence. Most troubling for the FTC I would think was Justice Sotomayor’s question. She stated she believed in the use of legislative history in interpreting statutes…and she saw nothing there to support the FTC’s position.

With the usual caveats about oral argument at the Supreme Court, it sure seems like they are primed and ready to truncate a huge power seized by the FTC without statutory authorization when the opinion in this case comes out in the Spring.