Local Governments Blew a Hole in Their Budgets: They Intend to Patch It by Taking Your Property Rights 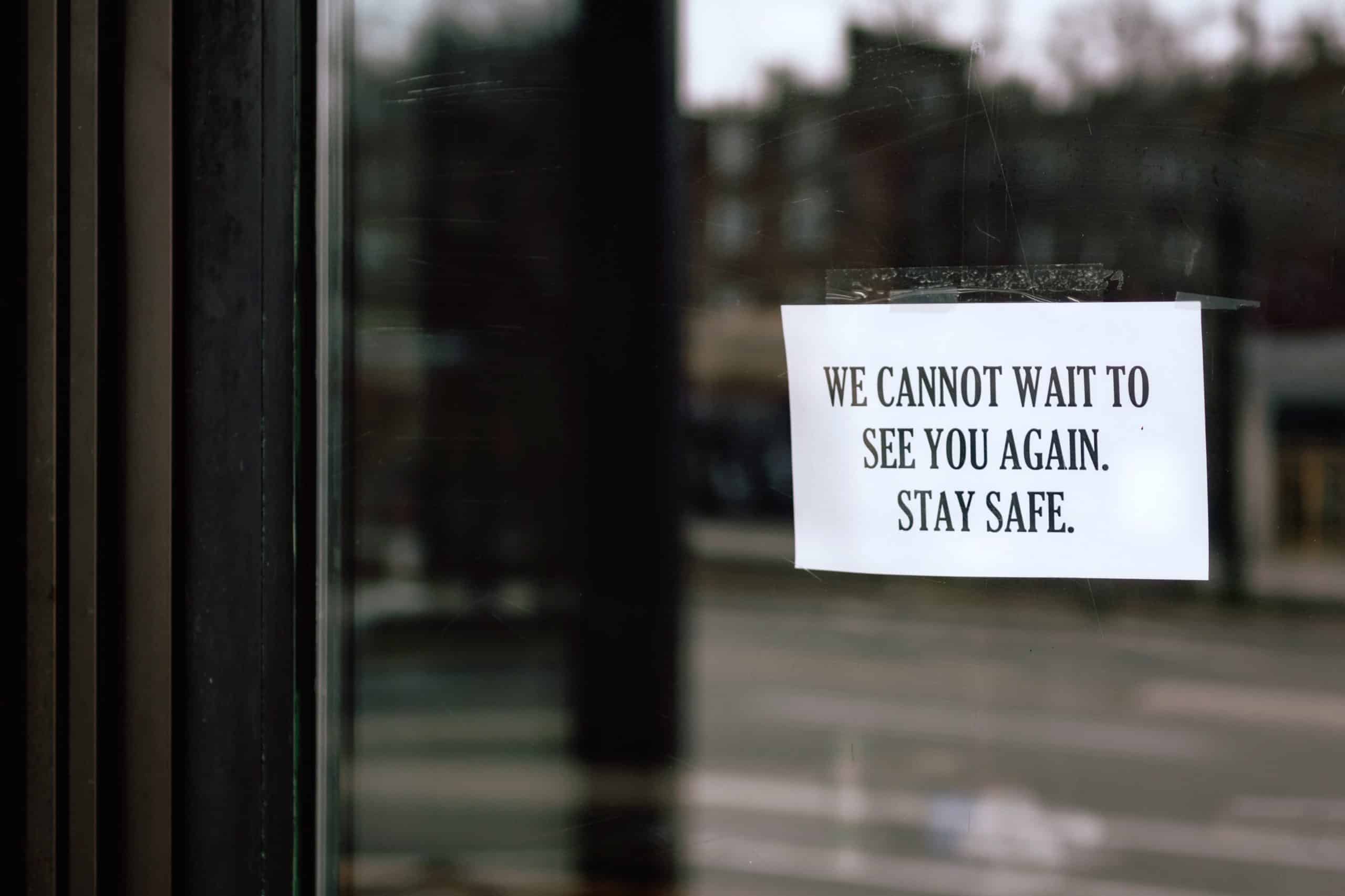 Anyone with a lick of sense knew that smothering our economy would severely curtail the ability of local governments to generate sales tax revenue. Whether the doors of restaurants and other businesses are shut tight and sealed, such as in New York City and Los Angeles, or barely propped open based on some random percentage of occupancy in other locales, the outcome was not only clearly foreseeable but predictable.

We have been constantly bombarded with news reports of the devastation that the coronavirus has visited on our businesses, economy, schools, communities, and mental health. Those claims, however, misstate the source of such devastation, which isn’t so much the coronavirus itself, but the government response to it. At no time in history have our “leaders” been able to do so much damage to so many people in such a short period of time.

I have often thought of a city council member of a mountain town in Colorado, who in April enthusiastically endorsed and promoted the idea of a “tourist-free summer,” all the while ignoring the fact that the town’s only industry is tourism. Having no small business of his own he apparently thought that he was personally immune from the consequences of such a ludicrous idea. Then economic reality set in, with the projections showing that staying “closed” through Labor Day would have entirely exhausted the Town’s almost $7,000,000 “Rainy Day Fund” just to meet general operating expenses. That sobering information led the Town Council to reconsider the “joy” of having no tourists in their community for the ensuing four months. They thereafter reopened but have insisted on enforcing the same types of restrictions on dining and hotel occupancy that have become ubiquitous throughout our country.

Local sales taxes fund the very services that most touch our lives—fire and police protection, garbage collection, construction and maintenance of streets, library operations, transportation and infrastructure, parks and recreational facilities, and municipal courts, just to name a few. Having destroyed so many of those businesses who generate the sales tax on which our cities and towns depend, the leaders of those communities have been looking to identify the next mark—who will pay for these services now? How will they replace sidewalks and stoplights? How will they pay to upgrade an aging water infrastructure?

Don’t worry, they have already identified how to do what government does best. That is, they have already figured out how they are going to fix their last solution (which involved shuttering our businesses to “flatten the curve,” “stop the spread,” “eradicate the virus” or “whatever”), and it involves your property rights, or at least the rights of anyone who seeks to improve their property, construct a new building, or upgrade an existing facility in order to provide goods or services to the rest of us.

The wave of things to come is for these communities to hold hostage our private sector innovators and builders, with the idea being to condition building permits, certificates of occupancy, or other licenses on the applicant’s willingness to fund whatever the local planning department or transportation department wants, whether it be a whim (walking paths) or a want (new traffic lights). Do you want to open a new restaurant? You will have to pay for the construction of a bike path. Do you want to expand your coffee shop? You will need to pay for the installation of a traffic light a mile away. Do you want to renovate a building? You will need to build new sidewalks on the other side of town in order to improve the “walkability” of the community to carry out the “vision” of those in charge.

You get the picture. These budget shortfalls—most of which could have and should have been avoided—will not cause these folks to reduce spending or rethink their “vision.” They will simply look elsewhere (i.e., the private sector) to fund these projects on a piecemeal basis.

Any such efforts to force our businesses and property owners to fund public services should be met with fierce opposition, as such “unconstitutional conditions” simply cannot be sanctioned under our form of government. The United States Supreme Court has already found that such efforts violate our fundamental property rights and constitute an uncompensated “taking.” As explained by the Court in Dolan v. City of Tigard, 512 U.S. 374 (1994), “[u]nder the well-settled doctrine of ‘unconstitutional conditions,’ the government may not require a person to give up a constitutional right in exchange for a discretionary benefit conferred by the government where the property sought has little or no relationship to the benefit.” The government, in other words, cannot use extortion as the new form of economic development.

Government regulators have caused the closure of thousands of businesses, with the restaurant and hospitality industries being especially hard hit. The unintended consequences of those decisions will also have a severe impact on our local governments’ ability to provide those basic services that are critical to protecting our health, safety, and quality of life. The New Civil Liberties Alliance quickly recognized that the government response to the coronavirus seriously threatened our civil liberties and constitutional order. NCLA is dedicated to ensuring that these regulators do not attempt to address the situation that they created by further eroding our property rights.

I have had the recurring nightmare of wearing a t-shirt that says “They Took All of My Constitutional Rights and All I Got was This Lousy T-Shirt.” My fear has only been exacerbated by the fact that my favorite t-shirt shop in the mountain town in Colorado has now gone out of business. Protecting the property rights of those who may seek to eventually fill that retail space is the only way that we can rebuild these communities and restore the economic wellbeing of all of our cities and towns.

We can say with certainty that the coronavirus has remained entirely unaffected by how many of our civil liberties have been stolen, torn to threads, thrown on the ground, stomped on, and destroyed. We must now concentrate all of our efforts on restoring our civil liberties and constitutional government. We must hold the line to prevent any further erosion of our individual and property rights, including fighting against any local government’s efforts to impose unconstitutional conditions on the issuance of permits and licenses.