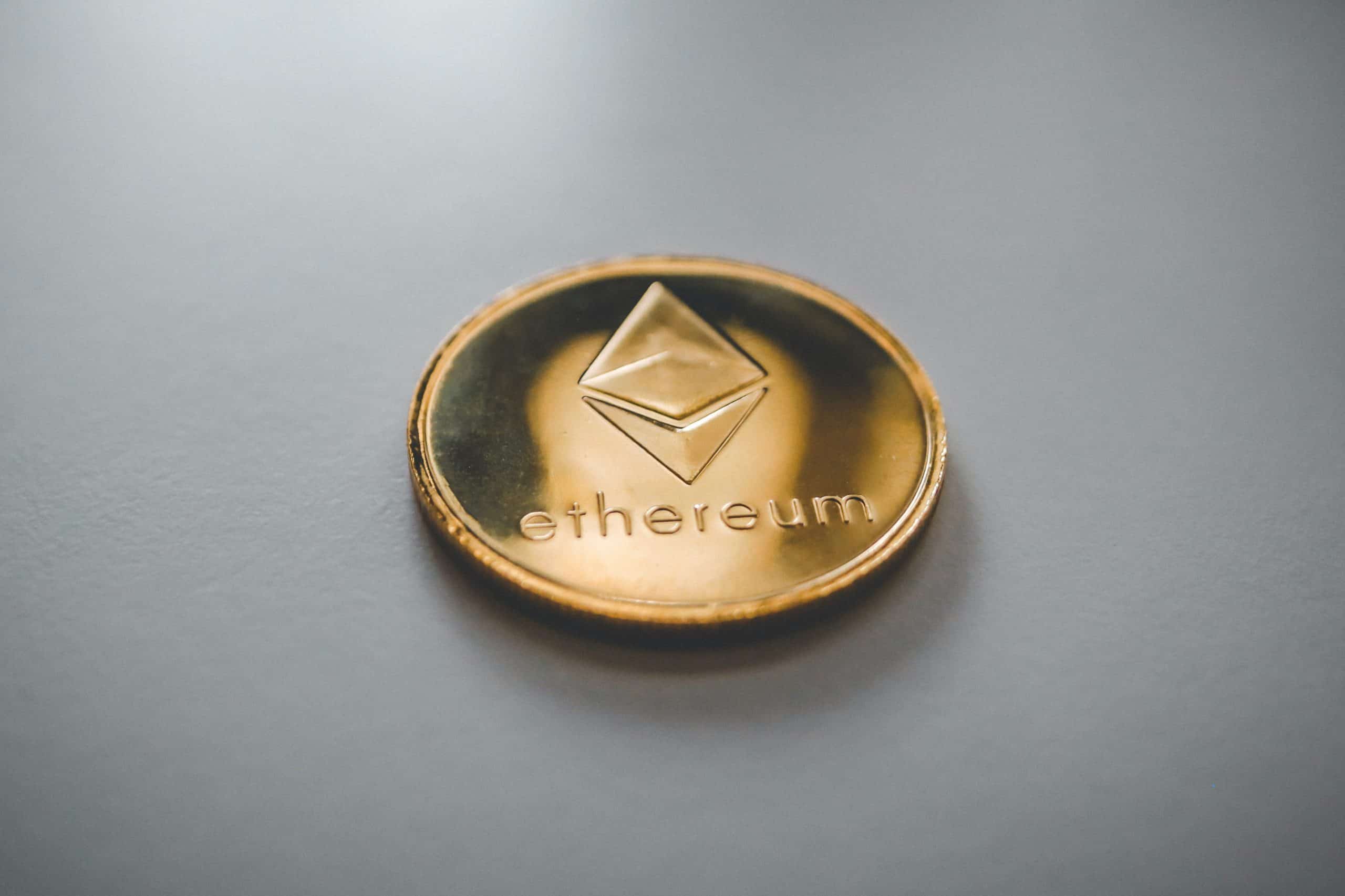 Let’s try a thought experiment. Imagine a criminal law that says, “It’s a felony to do bad things.” That’s it. That’s the whole law. There’s no further explanation.

I have a pretty solid understanding of what I think are “bad things.” I guarantee, however, that some things I consider “bad” would be okay for someone else, and vice versa. I can also promise you that my definition of “bad things” differs greatly from your average prosecutor’s.

After my indictment for improper dishwasher loading, I appeal to the judge’s sense of fairness, and say, “Your honor, help me, you agree with me about the forks, right?” Who wins?

Traditionally when courts face these kinds of problems they rely on the “rule of lenity.” This rule basically says if a normal person can’t read a criminal law and figure out what is and is not illegal, the tie goes to the most lenient reading possible. This protects three interests—the need for fair notice of what is criminal, the presumption of liberty, and the recognition that legislators write criminal laws not prosecutors. On the last point, if a law is so vague we can’t figure out what’s illegal, then we allow a prosecutor to decide, and, effectively, prosecutors become the ones going around writing criminal laws.

In our “bad things” example, we see all three interests on full display. We can all also agree the prosecutor doesn’t know how to load a dishwasher, right?

But what happens if the same prosecutor, acting through an administrative agency, publishes an administrative rule that says a “bad thing” is defined as, among other things, “improperly loading a dishwasher with forks tine-down.” Nothing should change, after all, I still wouldn’t know that my conduct is a crime based on what Congress did, it would just be based on the prosecutorial agency’s view of what’s illegal.

Unfortunately, according to a recent decision issued in the U.S. District Court for the Southern District of New York (the so-called “Mother Court” because of its perceived importance), when an agency gets involved, the rule of lenity goes out the window, and it’s up to the prosecutor to decide the scope of an ambiguous criminal law.

Virgil Griffith is a reasonably famous technologist with an interest in digital currencies. He is a proponent of having digital currencies eclipse the traditional banking system for global commerce. I happen to agree with him on this point.

Back in 2019, however, Griffith made a trip to North Korea and allegedly gave a speech about how to use digital currencies. Depending on who you ask, he either just told the North Koreans about digital currencies or told them they could be used to evade financial restrictions imposed on North Korean assets. Either way, he gave them publicly available information that anyone can get over the internet. After he came back to the U.S., he was arrested and criminally charged with violating a federal law that makes it a crime to violate sanctions orders issued by the President, and, specifically, a sanctions order that makes it a crime to “export” “services” to North Korea.

I personally wouldn’t recommend going to North Korea and doing anything, but it is certainly debatable whether giving a talk about digital currency is “exporting” “services” to North Korea.

Griffith’s attorneys agreed, and moved to dismiss the indictment, relying in part on the rule of lenity. They argued, correctly, that it’s far from clear that giving a PowerPoint about the wonders of Ethereum is akin to illegally funneling cash into the hermit kingdom. They also argued that a statutory exemption for exporting “informational materials” should apply. Congress had said that just giving information to a sanctioned person can’t be prohibited by the President. To the extent it wasn’t clear whether Griffith broke the law, this exception seems like it should apply.

A federal judge, however, rejected this argument, and in doing so, gave the Executive Branch the ability to override Congress’ view of the criminal law, and break any tie in favor of punishment. The Executive Branch, it seems, responded to Congress’ attempt to exempt “informational materials” by passing a new regulation that said, actually, Congress’ unlimited exception is limited to materials “fully created and in existence at the date of the transactions.” And the government said Griffith’s presentation was a new way to package publicly-available information—which made it a crime. And rather than apply the rule of lenity, the court gave the agency Chevron deference to its position. Chevron deference is a judge-made rule that says that agencies are allowed to tell judges what the law means when it isn’t clear. This means that as long as the agency issues a rule that claims to interpret an ambiguity, even if the agency happens to be part of the same branch that’s prosecuting a crime, it’s view controls, even if the judge might disagree, and despite the rule of lenity.

While it’s easy to get lost in the details of export controls, this isn’t really any different from the “bad things” analogy. It’s not clear at all whether Griffith broke the law, and Congress wrote an exception that seems to apply to him. But the agency said otherwise, so the judge deferred to the Executive’s view over Congress’. The prosecution therefore gets to rewrite the law in the most punitive way possible.

As I argued to the en banc Tenth Circuit the same day that the Griffith decision was issued, this kind of reasoning is unconstitutional and represents an absurd departure from fairness. But it’s pernicious, and, for Griffith, his liberty is at stake. Needless to say, NCLA will be watching this case with interest and hoping that this disturbing decision is reversed.