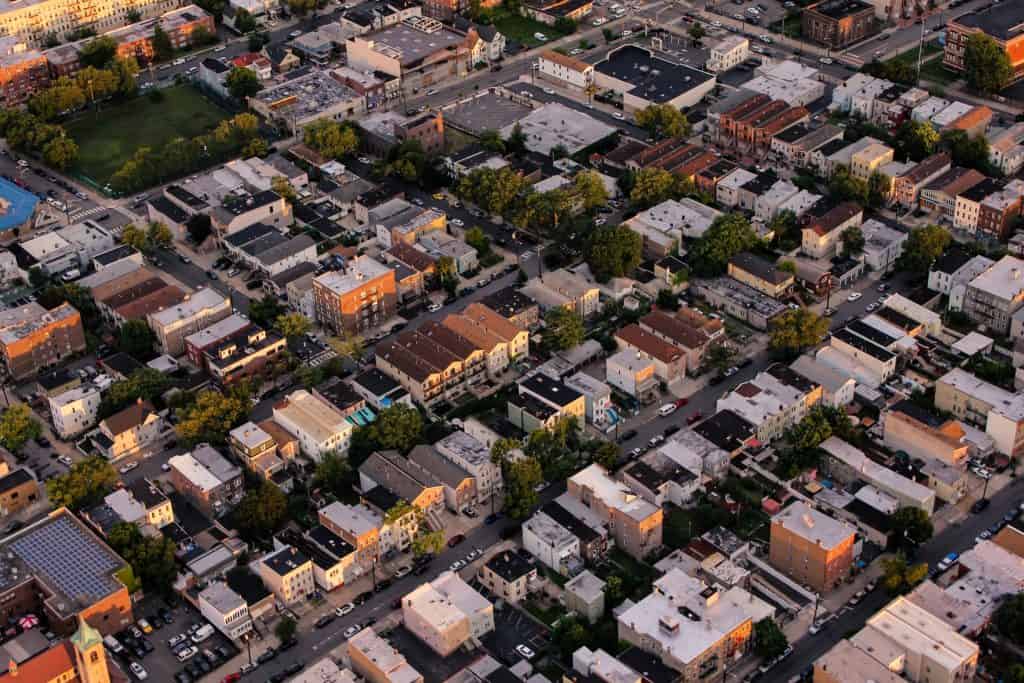 NCLA has filed a class-action lawsuit on behalf of housing providers who have been frozen out of state court under penalty of criminal sanction by the Center of Disease Control’s unlawful order preventing access to courts to recover property when a tenant defaults on the rent. You can read the Complaint here.  We are representing over 25 aggrieved parties speaking for housing providers across the country.

The CDC issued nationwide order on September 1, 2020 entitled “Temporary Halt in Residential Evictions to Prevent Further Spread of COVID-19” (the CDC order).  The CDC order prevented any housing provider from using state courts to reclaim his property if the tenant failed to pay rent as long as they “attest” that they make less than $99,000 a year and have been financially injured and can not pay rent. It has been extended repeatedly and in its most recent extension will last until June with no indication it won’t be extended again. The CDC has zero legislative power over state courts. It has simply stated that a law that allows it to provide quarantine and fumigation enables the agency to shut off access to courts.

The housing providers still must pay taxes, keep up the property, and provide a habitable home but without any rent from those who sign the CDC’s attestation. There is no authority for this as Josh Blackman said at the time. His prediction that housing providers would be made whole in January did not, unfortunately, pan out.  While the tenants can be sued for back rent, they can not be made to pay and the economics of hiring lawyers to chase around tenants means that in many cases there is simply no legal recourse.

It’s amazing but accurate that under the CDC order if a bank forecloses on a property because the housing provider could not keep up mortgage payments—the bank can evict! So, the person who invested and maintained the property, often someone who had the property for extra income in retirement, or another small operator, loses everything.

Scott Lincicome has laid out in detail many economic facts that show the devastation of this lawless action. He notes that according to the census bureau 20 million of the country’s 48 million rental units are owned and managed by individual investors—mom-and-pop operations in other words.  Mr. Lincicome in his Capitolism newsletter lays out the likely indirect damage to tenants from all this:

Some of these well-documented findings might not apply to the temporary CDC order, but many probably will. In particular, we could see landlords across the country:

As part of our Complaint, we note that the effects on the housing providers and the market for low-income housing will not stop when the CDC order is eventually revoked. Everyone who wants to invest in such housing will have to price in the market lawless activity like the CDC order. Its reverberations through our economy will be permanent and long-lasting.

It is one thing when Congress passes a law with bad economic outcomes. It is another thing entirely when the administrative state does so. It is insulated from public pressure and need not take into account the views of constituents. Federal Courts in Texas, Tennessee, and Ohio have ruled the CDC order unlawful. But that does not help housing providers outside those jurisdictions or who did not sue. That is why we have filed a class action so that the CDC will be prohibited from enforcing this lawless order across the country. In Arlo Guthrie’s song “Alice’s Restaurant,” the protagonist relates to the other prisoners what he’s in for. He responds “littering” and they all move to the other end of the bench.

The CDC order creates a response to “what are you in for” to be “going to state court to recover my property.” Maybe Arlo needs to write a new song so that the administrative agencies can’t do “anything they want.”