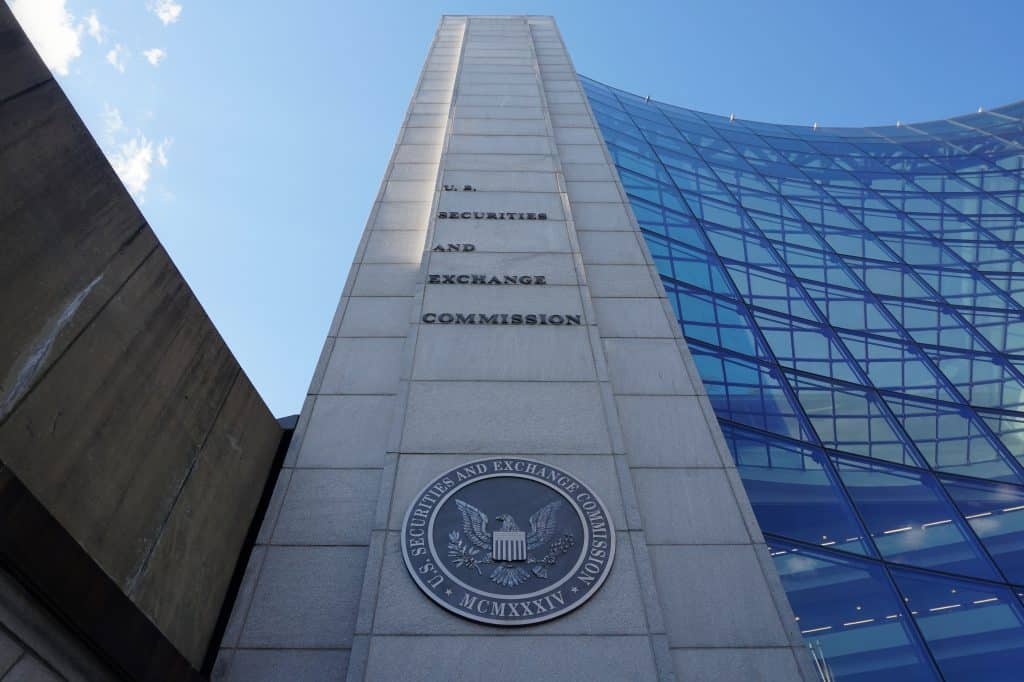 The Seventh Amendment to the U.S. Constitution guarantees the right to a jury trial in civil suits filed in federal court. Federal officials have never liked it when the target of a federal enforcement action insists on a jury trial; they apparently fear that some juries are likely to sympathize with the defendant. So one method Congress has used to undermine jury rights is to authorize administrative agencies to conduct their own trials in front of their own administrative law judges (ALJs). Courts have gone along with that ploy; they generally have upheld the federal government’s position that the Seventh Amendment is inapplicable to trials conducted by administrative agencies.

But a case pending in the federal appeals court in New Orleans, involving an individual charged with stock fraud by the Securities and Exchange Commission (SEC), may change that situation. As a brief filed this week by NCLA in support of the defendants demonstrates, federal securities law doesn’t simply deny everyone the right to demand a jury trial. Rather, it operates in a blatantly discriminatory manner: it denies defendants the option of choosing a jury trial while granting the very same option to SEC. The Seventh Amendment prohibits the federal government from dispensing a valued constitutional right in such an unequal manner.

Congress has delegated to SEC the task of enforcing the securities laws. SEC is authorized to choose either of two civil enforcement paths. It may seek enforcement in federal district court or in an in-house administrative enforcement proceeding. See, e.g., 15 U.S.C. §§ 78u(d) & 78u-3 (enforcement of the Securities Exchange Act of 1934). If it files in federal court, then the Seventh Amendment applies, and both SEC and the target of the enforcement proceedings are entitled to demand a jury trial. But if it files in an administrative tribunal, then a jury trial is unavailable.

As the U.S. Supreme Court has repeatedly affirmed, a trial by jury is a “fundamental” component of our legal system “and remains one of our most vital barriers to government arbitrariness.” Red v. Covert, 354 U.S. 1, 9-10 (1957). There is some case law supporting the SEC’s position that the Seventh Amendment does not prevent the federal government from channeling enforcement proceedings to administrative tribunals. But even assuming that the federal government has the right to abrogate jury-trial rights in securities enforcement proceedings by mandating that all such proceedings be tried administratively, there can be no justification for abrogating the rights of defendants only.

Indeed, the Massachusetts Supreme Judicial Court held that an analogous Massachusetts law (which granted defendants fewer jury-trial rights than it granted to plaintiffs) violated defendants’ rights under the Massachusetts Declaration of Rights. Lavelle v. Massachusetts Comm’n Against Discrimination, 426 Mass. 332, 337 (1997) (stating that “[i]f one side to a dispute has a constitutional right to a jury trial, generally the other side must have a similar right.”) The court explained: “We are dealing here with a fundamental right …, and differing treatment of complainants and respondents in respect to the availability of that fundamental right … cannot be justified.” Ibid.

The right to trial by jury in civil proceedings is no less “sacred” under the U.S. Constitution than it is under the Massachusetts Constitution. If the government wishes to preserve for itself the right to jury trials in SEC enforcement proceedings, the Fifth and Seventh Amendments require that it extend the same right to the targets of those proceedings.

It is not entirely surprising that the securities laws’ discriminatory jury-trial procedures (which have been in place since 2010) have not previously been challenged. They can be challenged in court only after a defendant has endured a lengthy SEC administrative proceeding and been found liable. Most targets of SEC enforcement actions have little choice but to enter into a settlement agreement years before they could hope to assert their constitutional rights in a federal court. But one individual, George Jarkesy, has persevered throughout eight years of SEC proceedings and has been able to bring his jury-trial claim to the U.S. Court of Appeals for the Fifth Circuit in New Orleans. The securities industry is closely watching his case to see whether the Fifth Circuit strikes down the SEC’s administrative enforcement scheme as unconstitutional.