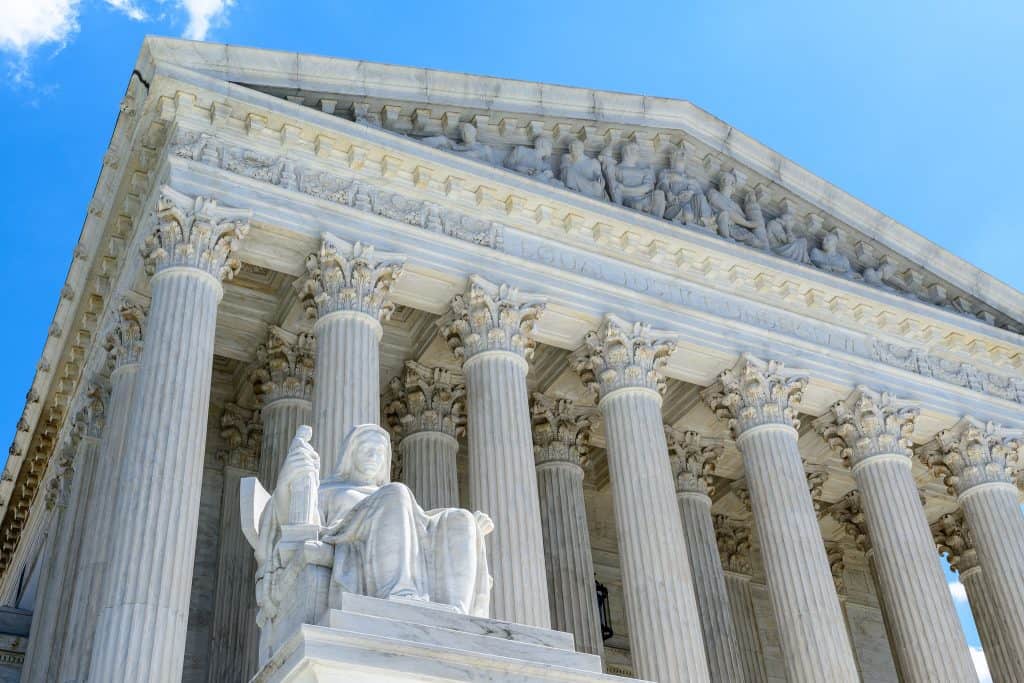 United States v. Arthrex, last week’s much-anticipated Supreme Court decision which concluded that the Patent and Trademark Appeal Board (PTAB) is unconstitutionally structured, is unlikely to have a major impact on PTAB operations. The Court “fixed” the constitutional violation by adding an extra step to the administrative review process, thereby permitting PTAB for the most part to continue business as usual.

But Arthrex will have a significant and largely overlooked impact on constitutional law: it has sub silentio overruled Morrison v. Olson, the highly controversial 1988 decision that upheld the constitutionality of the Ethics in Government Act of 1978 (aka the Independent Counsel Act). Morrison rejected an Appointments Clause challenge to the Act on the ground that independent counsel were mere “inferior officers” of the United States. Arthrex repudiated Morrison’s framework for distinguishing “inferior officers” from “principal officers” and thereby made clear that the Independent Counsel Act (which expired in the 1990s and was never re-enacted) could not withstand constitutional scrutiny if adopted again.

The Independent Counsel Act and the Appointments Clause

The Act’s appointment mechanism was in considerable tension with Article II’s Appointments Clause. That constitutional provision states that principal officers of the United States may be appointed only by means of presidential nomination with the advice and consent of the Senate. On the other hand, Congress may provide for appointment of “inferior” officers by the President, “Heads of Departments,” or federal courts. Because the Act provided for appointment of independent counsel by a federal court (a collection of D.C. Circuit judges), it violated the Appointments Clause unless independent counsel qualified as inferior officers.

Morrison was a challenge to the Act’s constitutionality, brought by the targets of one of the nine independent counsel investigations undertaken in the first decade following the Act’s adoption. The Court rejected the challenge, holding that independent counsel were “inferior” officers and thus properly appointed by federal courts.

The Court cited four factors as relevant to its inferior-officer finding. First, independent counsel were “subject to removal by a higher Executive Branch official,” i.e., they could be removed for cause by the Attorney General. Second, they were “empowered by the Act to perform only certain limited duties.” Third, their office was “limited in jurisdiction”—they could only investigate and prosecute the single federal official identified by the federal court in each case. Finally, their tenure was limited—their commission would cease as soon as they completed their investigation of that specific official. 487 U.S. at 671.

Justice Scalia, dissenting from the finding that the independent counsel was an inferior officer, discounted each of those four factors. He noted that an independent counsel’s for-cause tenure protection rendered her far less easily removable than other Executive Branch officials, even cabinet members who were indisputably principal officers. 487 U.S. at 717. Justice Scalia concluded that she was a principal officer because the Act did not permit others within the Executive Branch to countermand her orders; she possessed “full power and independent authority to exercise all investigative and prosecutorial functions of the Department of Justice.” Id. at 723 (emphasis in original).

Arthrex Sides with the Scalia Dissent

Last week’s Arthrex decision did not mention Morrison by name. But its analysis of the Appointments Clause leaves no doubt that it sided with the Scalia dissent, not with Chief Justice Rehnquist’s majority opinion—thereby overruling Morrison sub silentio.

At issue in Arthrex was whether Congress violated Article II when it granted the PTAB’s Administrative Patent Judges unreviewable authority to decide challenges to the validity of existing patents—despite the fact that APJs are appointed by the Secretary of Commerce, not by the President with the Senate’s advice and consent. The Court held that the statutory structure violated the Appointments Clause because APJs were exercising authority reserved for principal officers. Arthrex, 2021 WL 2519433 at *11 (June 21, 2021). In distinguishing between the two categories of federal officers, the Court never mentioned the four factors relied on by Morrison; indeed, it never even cited Morrison. Instead, the Court held that any federal officials whose decisions are not reviewable by a principal officer within the Executive Branch are themselves principal officers, and “[o]nly an officer properly appointed to a principal office may issue a final decision binding the Executive Branch.” Ibid. That holding precisely matches Scalia’s reasoning.

Nothing remains of Morrison’s holding. A separate portion of that opinion rejected a separation-of-powers challenge to the Independent Counsel Act’s tenure-protection provision. But two other recent Court decisions (Seila Law LLC v. CFPB and Collins v. Yellen) have held that such provisions improperly interfere with the President’s authority to direct the Executive Branch when applied to principal officers outside the context of multi-member independent agencies, and thereby violate Article II’s separation-of-powers requirements. Because, as Arthrex makes clear, independent counsel would now be classified as principal officers, Morrison’s separation-of-powers holding is also overruled.

Arthrex jettisoned Morrison with very little fanfare. Perhaps Chief Justice Roberts, who famously clerked for then-Associate Justice Rehnquist during the 1980 Term, did not want to take a victory lap. But Arthrex’s reasoning demonstrates that Morrison has received a well-deserved burial and is unlikely to be relied on by the Court in future decisions.