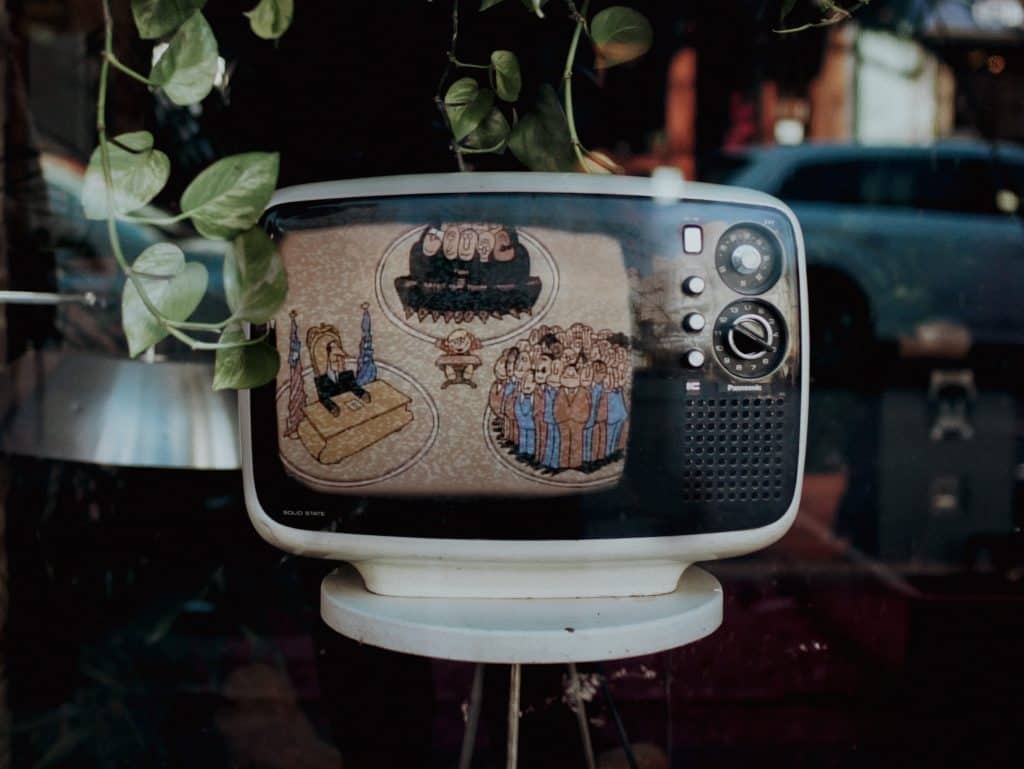 Second only to the niceties of how a bill becomes a law, the three branches of government and the manner in which their separate functions safeguard liberty are seared into the mind of every American, due to their halcyon days in civics class watching “Schoolhouse Rock.” Unfortunately, many of our leaders have forgotten these basic, yet indispensable principles.

In Federalist No. 47, James Madison pronounced that:

The accumulation of all powers, legislative, executive, and judiciary, in the same hands, whether of one, a few . . . may justly be pronounced the very definition of tyranny.

Although modern administrative agencies fit most comfortably within the Executive Branch, as a practical matter they exercise legislative power, by promulgating regulations with the force of law; executive power, by policing compliance with those regulations; and judicial power, by adjudicating enforcement actions and imposing sanctions on those found to have violated their rules. The accumulation of these powers in the same hands is not an occasional or isolated exception to the constitutional plan; it is a central feature of modern American government.

And while we might be more accustomed to excesses of power amongst those exercising legislative and executive powers, distressingly, this problem also infects the judicial power. Writing for NCLA, Caleb Kruckenberg has observed that, despite the commonsense view that judges should be neutral, many administrative law judges (ALJs) are “employed by the same agency prosecuting alleged violations of law in front of them.” One does not need a J.D. to recognize the conflict of interest that emerges when a judge receives a paycheck from the prosecutor; the prospect that defendants will receive a fair hearing before such a judge is slim. No wonder, then, that when the SEC institutes proceedings before its own “in-house” agency judges, it wins cases more than 30% more often than it does in federal court, before SEC-unaffiliated Article III judges. But despite the obvious unfairness of judges receiving a paycheck from one party, this practice is widespread: from the SEC to the DEA and the DOJ, and plenty more agencies.

Perhaps even more disturbing than the accumulation of executive, legislative, and judicial powers within a single agency, though, is the accumulation of these powers within one individual employee of that agency. Even the Administrative Procedure Act—a canonical statute in administrative law—acknowledges the dangers of this practice. Section 554(d) provides that regular agency employees “engaged in the performance of investigative or prosecuting functions” may not in a single case—or even “a factually related case”—participate in, or “advise in the decision, recommended decision, or agency review” of that case. Bizarrely, however, this restriction on agency employees acting as judges-cum-prosecutors does not apply to “members of the body comprising the agency,” that is: agency commissioners, top officials, and other head honchos. Recently, U.S. v. Arthrex clarified that only principal officers of the United States—nominated by the President and confirmed by the Senate—can render a “final decision” on behalf of the executive branch. But somehow the APA does not protect claimants from the potential bias of those individuals constitutionally deputized to wield ultimate executive power.

Indeed, it is difficult to imagine how the threat to due process is diminished when a commissioner, rather than a normal employee, wields dual prosecutorial-judicial powers. In fact, because commissioners have more invested in the public image of the agency, they are likely to harbor far more bias against defendants. Yet commissioners at the SEC, FTC, FCC, CFTC, FERC, and CFPB regularly investigate and charge defendants with violations and later sit as judges to determine whether their initial investigative and charging decisions should pay off. Naturally, individuals who expend such time and energy on investigatory and charging work are highly unlikely to suddenly reverse course and decide that all their efforts were for naught—even if the evidence should compel them to. One does not have to believe that agency commissioners are all malevolent or corrupt actors to accept this conclusion. Common psychological biases—like the sunk-cost fallacy and the desire to save face—can bias even the most public-spirited commissioner.

A recent Supreme Court decision, Williams v. Pennsylvania, observed that due process is violated where a judge presiding over a defendant’s case once worked as a district attorney prosecuting that same defendant, even though decades intervened since the judge left his post as DA. The Court should recognize that similar dangers exist where judicial and executive powers are combined within the Administrative State.