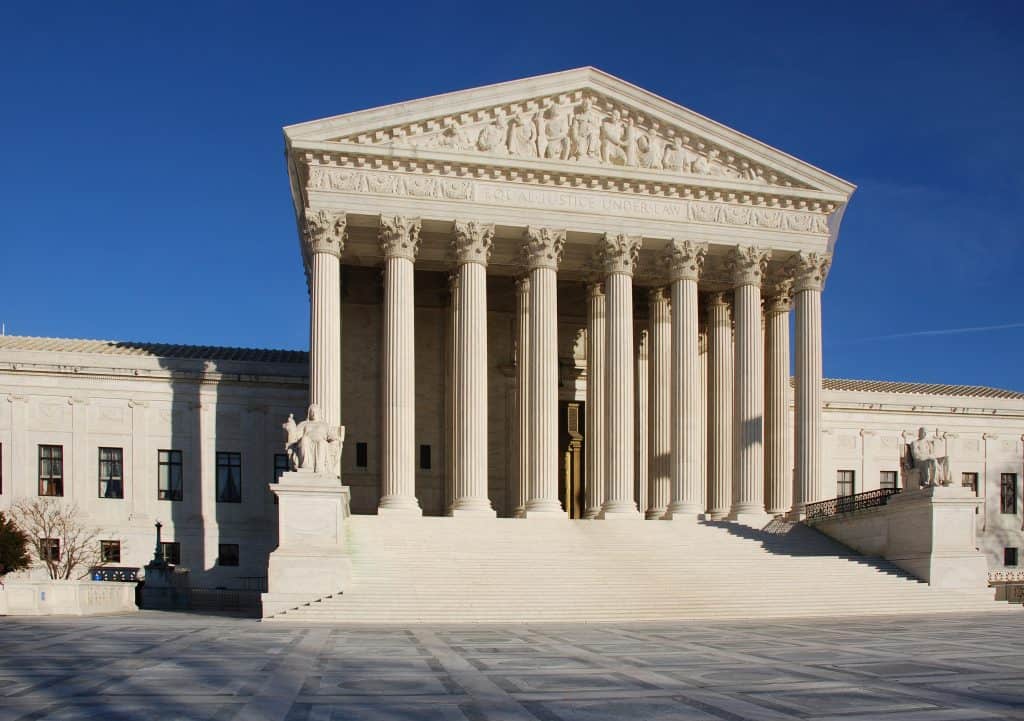 Last week, the Supreme Court released an eight-page per curiam opinion holding that the Centers for Disease Control and Prevention (CDC) lacked statutory authority to impose and repeatedly extend an eviction moratorium that covered most of the country. The Court reasoned that the public-health statute upon which CDC relied—which referenced measures such as “fumigation” and “pest extermination”—did not confer sweeping authority over landlord-tenant relationships. Additionally, the significance of a nationwide eviction moratorium and its intrusion into a traditional domain of state law required “exceedingly clear language” from Congress, which was absent. The Court concluded that “[i]f a federally imposed eviction moratorium is to continue, Congress must specifically authorize it.”

Some responded to the Court’s opinion by asking Congress to specifically authorize a new eviction moratorium. Others have called for imposing or extending state and local moratoria. The Supreme Court’s per curiam opinion, however, indicates that even a properly authorized eviction moratorium could be incredibly costly to taxpayers because the responsible government must compensate affected landlords.

In discussing the balance of equities, the per curiam majority explained that “preventing [landlords] from evicting tenants who breach their leases intrudes on one of the most fundamental elements of property ownership—the right to exclude. See Loretto v. Teleprompter Manhattan CATV Corp., 458 U. S. 419, 435 (1982).” In Loretto, the Supreme Court held that a New York City regulation that interfered with a landlord’s right to exclude others from even a tiny portion of her rental property—one eighth of a cubic foot—was a public taking of private property for which compensation was due under the Fifth Amendment. The Supreme Court clarified two months ago in Cedar Point v. Hassid that a regulation interfering with a property owner’s right to exclude others for only four percent of the time—three hours per day for four months per year—was also a taking that required compensation.

The favorable citation to Loretto suggests a majority of Justices believe the takings principle articulated in that case (and subsequently clarified in Cedar Point) applies to eviction moratoria, even properly authorized ones. A group of landlords has already filed a takings claim in the Court of Federal Claims against the federal eviction moratorium seeking billions in compensation. It would not be surprising if they cite last week’s opinion in support of their argument. Nor would it be surprising if that argument prevails. After all, a ban on evictions infringes on a property owner’s right to exclude others to a much greater extent than the occupation of a fraction of cubic foot in Loretto or the limited and temporary intrusions in Cedar Point.

To be sure, the $46.5 billion Congress appropriate in rent relief may compensate many landlords affected by the federal moratorium, as recipients could use the fund to pay back rent. But that seems unlikely given the glacial pace at which the funds are being disbursed. As of August 2021, scarcely 10 percent of the rental assistance funds have been disbursed to renters. It also is far from clear the amount appropriated, even if fully disbursed, could make whole all or even most affected landlords. According to the Congressional Research Services’ July 2021 report, “[w]hether this [rental] aid will be sufficient to address outstanding arrearages … is yet to be seen.” The rental assistance was designed to cover an eviction moratorium that should have expired on July 31, 2021. Any additional moratoria beyond that—whether imposed by Congress or state and local governments—would only increase the total compensation owed for expropriating private property under Loretto. The Constitution requires taxpayers, rather than property owners, to bear that cost.