Courts Should Enforce the Rights of Veterans 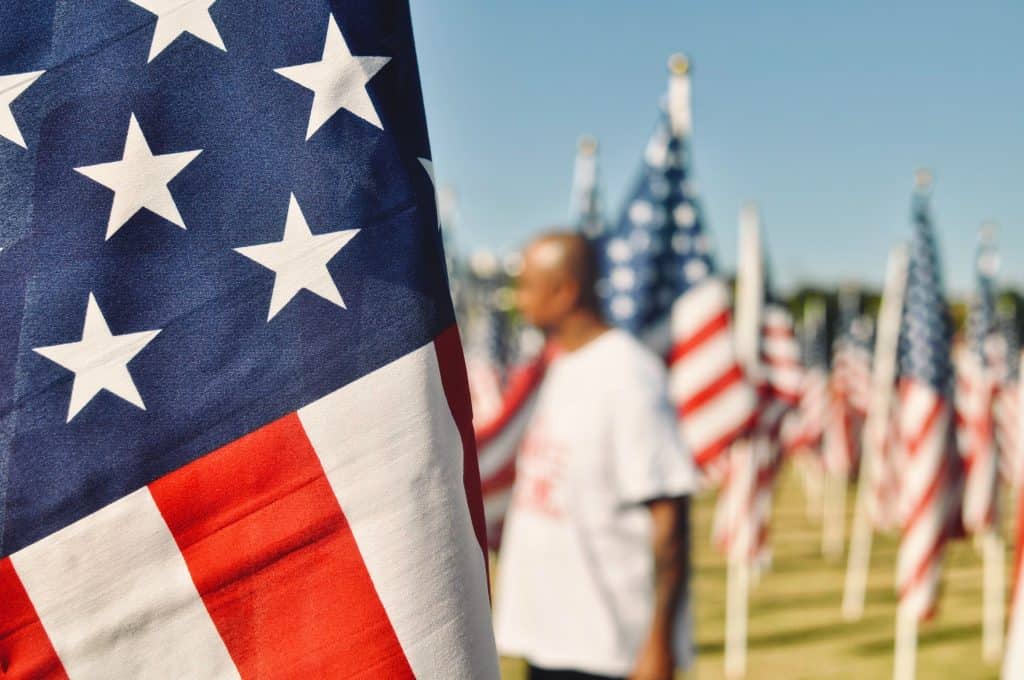 Throughout the past 80 years, Congress has passed a series of statutes designed to ensure that military veterans are well cared for. In recognition of Congress’s intent to help veterans, the courts have developed a well-established rule of statutory construction known as the “pro-veteran canon”: when the meaning of a statute is obscure, any ambiguity in the law is to be resolved in the veteran’s favor.

But the federal government has recently begun undercutting that canon by persuading courts to adopt the exact opposite rule: that courts ought to defer to a federal agency’s “reasonable” interpretation of an ambiguous federal statute, even when the interpretation cuts against the interests of a veteran seeking government benefits. One victim of the Department of Veterans’ Affairs’ (VA) adoption of that defer-to-our-view interpretive rule (often referred to as “Chevron deference”) is Thomas Buffington, a disabled Air Force veteran who has been unfairly denied thousands of dollars of disability benefits. The New Civil Liberties Alliance (NCLA) has agreed to represent Buffington in a petition to the U.S. Supreme Court. NCLA’s petition, to be filed next month, will ask the Court to rule that the pro-veteran canon of statutory interpretation takes precedence over Chevron deference.

Buffington served many years in the Air Force before leaving in 2000 after suffering substantial hearing loss. VA agreed that his hearing loss was service-connected and began paying him benefits based on his partial disability. But he was still able to work, and the Air National Guard recalled him to active duty for 19 months during 2003-2005. Because individuals are not permitted to simultaneously receive both disability benefits and active-duty pay, Buffington elected to receive only active-duty pay during that 19-month period.

Once his active service ended in 2005, Buffington delayed officially notifying VA of that fact for several years; he did not submit the notification paperwork (requesting resumption of his disability benefits) until January 2009. VA has never contested that Buffington has remained partially disabled since his discharge from the Air Force in 2000. But rather than resuming Buffington’s disability benefits effective July 2005 (when his active service ended), VA ruled that his delay in providing notification meant that he had forfeited his rights to all benefits accruing before February 2008. Buffington has been battling in the courts ever since to recover the three years’ worth of disability benefits that VA asserts he forfeited.

So how does VA justify denying disability benefits to a veteran whose disability it does not question? There is no statute that mandates forfeiture of accrued benefits when a veteran delays informing VA that he has left active military service. Instead, VA relies on its own regulations, which state that a veteran whose disability benefits have been interrupted by a return to active service is not entitled to recover any benefits accrued more than a year before the veteran asks that payments be resumed. So the determinative legal question is whether the operative federal statute authorized VA to adopt its only-one-year regulation. In asserting that it was authorized to adopt the regulation, VA argues as follows: (1) the federal statute is ambiguous regarding when interrupted disability benefits should be resumed; (2) VA’s only-one-year regulation is a reasonable interpretation of the statute; and (3) under the Chevron deference doctrine, courts are required to defer to a federal agency’s reasonable interpretation of an ambiguous statute when Congress has authorized the agency to administer that statute.

VA’s initial premise is incorrect: the federal statute governing resumption of interrupted disability benefits (38 U.S.C. § 5304(c) is not ambiguous—it unambiguously states that a veteran is entitled to resumption of disability benefits once the period of renewed active service concludes. But putting aside the absence of ambiguity, Chevron deference is in any event wholly unwarranted under the facts of this case—particularly in light of the well-established pro-veteran canon of statutory construction. Given the Supreme Court’s increasing skepticism regarding the Chevron doctrine, there is a reasonable likelihood that the Court will agree to hear Buffington’s case and use it to impose reasonable restraints on the doctrine.

Importantly, the Court has explicitly tied its recognition of the canon to congressional intent. Because Congress is aware of the pro-veteran canon, the Supreme Court presumes that Congress drafts veterans-specific statute with the canon in mind—and thus that Congress intends the canon to be applied when courts interpret those statutes. This presumption-of-congressional-intent rationale underlying the canon completely nullifies the justification for affording a preeminent position to Chevron deference, which is justified based on a similar presumption regarding congressional intent. There is no reason to presume (as VA asserts) that Congress intended courts to defer to VA’s interpretation of § 5304(c) when we know from the pro-veteran canon that Congress also intended ambiguities in the statute to be resolved in veterans’ favor.

VA Loses Even if Chevron Applies

Moreover, even if one applies the traditional Chevron framework, VA’s position in this case remains untenable. Step one of that framework requires a reviewing court to determine whether a contested statute is truly ambiguous. If not, Chevron drops out of the picture, and the court is directed to adopt the best interpretation of the statute—without regard to the views of the agency that administers the statute. The Supreme Court has made very clear that judicial deference to an agency’s interpretation is warranted only when a statute is “genuinely ambiguous”; “[a]nd when we use that term, we mean it—genuinely ambiguous, even after a court has resorted to all the standard tools of interpretation.” Kisor v. Wilkie, 139 S. Ct. 2400, 2414 (2019). The pro-veteran canon is a “standard tool of interpretation” and thus must be applied at Chevron step one when interpreting § 5304(c) before a court may properly conclude that the statute is ambiguous and thus a candidate for Chevron deference. Applying the pro-veteran canon to construe § 5304(c) in Buffington’s favor at Chevron step one (that is, interpreting it as authorizing veterans to recover past-due disability payments even if the veteran delays the submission of required forms) eliminates any possible ambiguity and thus forecloses any possibility of deferring to VA’s contrary interpretation.

Quite apart from the appeals court’s misapplication of the Chevron doctrine, there are sound reasons for declining to apply Chevron deference in this or any other case. The Chevron doctrine has been subject to increasing criticism in recent years from both judges and legal commentators (including NCLA). Those criticisms are well founded.

First Chevron is inconsistent with the separation-of-powers mandated by the Constitution. It is emphatically the constitutional duty of courts to say what the law is. But judges who apply Chevron deference are abandoning that duty by issuing judgments that assign controlling weight to a non-judicial entity’s interpretation of a statute.

At least as troubling, Chevron deference requires the judiciary to display systematic bias in favor of agencies whenever they appear as litigants. For a court to abandon its independent judgment in a manner that favors an actual litigant before the court violates the due-process rights of the opposing party. Whenever Chevron is applied in a case in which the government is a party, the courts are denying due process by showing favoritism to the government’s interpretation of the law.

Mr. Buffington is the latest victim of that favoritism. If the Supreme Court agrees to review his case, it will have an opportunity not only to right a wrong but also to impose long-overdue limits on use of Chevron deference going forward.