To Mandate or Not to Mandate: History Will Not Judge Us Kindly 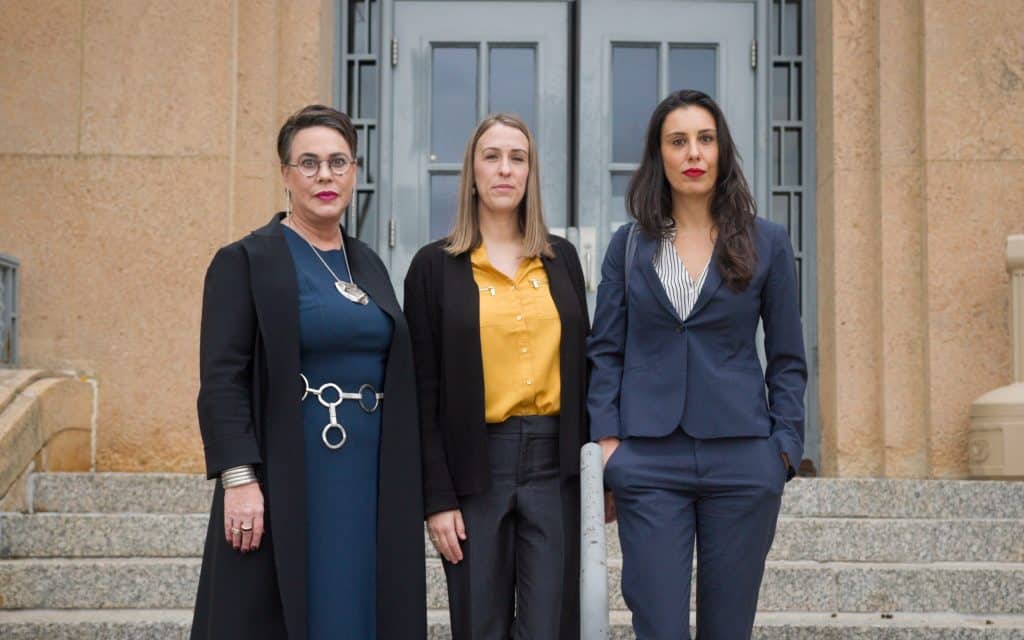 MSU’s stated goal for adopting its vaccine mandate is to keep people safe from COVID-19. The focus, therefore, should be on immunity, not on the idea of vaccinating for the sake of vaccinating. If the intent is to minimize the incidence and severity of a particular disease, the government should concentrate on outcome, not conformance.

Governmentally imposed mandates run afoul of our constitutional liberties and right to bodily autonomy. That is especially so when, as here, being vaccinated is not the only means by which we can protect against COVID-19. The Brownstone Institute recently published a reference paper entitled “Natural Immunity and Covid-19: Twenty-Nine Scientific Studies to Share with Employers, Health Officials, and Politicians,” compiling the extensive information available on this issue.

MSU’s goal of keeping its campuses safe thus should not lead us down the binary of vaccinated vs. non-vaccinated. It should instead lead us down the road of immune vs. non-immune, regardless of how we reach such immunity.

Much has been made of the Supreme Court’s 1905 decision in Jacobson v. Massachusetts, 197 U.S. 11 (1905), with those in favor of vaccine mandates arguing that it is the end-all-and-be-all of the discussion; that so long as the government has an interest in “keeping society safe” the government can force all of us to be vaccinated regardless of our personal circumstances or any demonstrable connection between vaccination and reducing COVID-19 deaths. We should recognize that this is an inflection point that will determine whether we continue as a bastion of liberty and freedom or succumb to government control based on the claim that if we do so, then we will be “safe.” Such a promise is not only easily and readily falsifiable, but it is dangerous: history is littered with victims of government trying to “protect us” from whatever the risk de jour was at any point in time.

Setting aside for a moment the clear constitutional flaws in the Jacobson decision, the reality is that most courts and pundits who support its application have ignored not only the facts of that case but the legal justification for its ultimate finding, as well as the Supreme Court’s own stated limitations for how it should be applied. For example,

The Jacobson Court also made clear that there may be circumstances where vaccine mandates go beyond what is “reasonably required” and, as such, cannot be implemented. According to the Court, “[i]t might be that an acknowledged power of a local community to protect itself against an epidemic threatening the safety of all, might be exercised in particular circumstances and in reference to particular persons in such an arbitrary, unreasonable manner, or might go so far beyond what was reasonably required for the safety of the public, as to authorize or compel the courts to interfere for the protection of such persons.” 197 U.S. at 28. The Court repeated this same admonition on page 38 of the decision, confirming that it was not making a blanket pronouncement that a vaccine mandate would be or should be upheld in all circumstances. These passages alone anticipate the Court’s development of the bodily integrity cases that came later.

Thus, contrary to what seems to be the conventional wisdom right now, even under the rationale of Jacobson the focus should be on the immunized vs. non-immunized, not vaccinated vs. non-vaccinated. The Court in fact held that it would be arbitrary and unreasonable to force someone to take a vaccine who didn’t need it, e.g., someone who was already immune.

There are also several important legal and factual differences between the vaccine mandate at issue in Jacobson, and the vaccine mandates that are currently being adopted and enforced around the country. One important distinction is that the Jacobson mandate was enacted by the Massachusetts Legislature (not an agency or school). That mandate had been subjected to public scrutiny, was debated on the floor, the elected representatives evaluated the competing interests, it passed two houses of the Legislature and was signed into law by the Governor. This process alone accounts for the Court’s decision to more readily defer to the Legislature’s enactment. MSU’s directive, in contrast, was not properly adopted through the legislative process and from what we can tell, was never subject to any process at all, at least any public deliberative process by elected officials who could be held accountable for their decision. MSU’s mandate simply appeared on the University’s website one day.

It bears repeating that Mr. Jacobson was never forced to take the smallpox vaccine. He was instead subjected to a $5.00 fine. MSU, in contrast, is enforcing is vaccine mandate through threats of termination—the destruction of our client’s livelihood—despite the fact that she (and millions of individuals just like her) can prove that they have antibody levels that are as high or higher than what is provided through the COVID-19 vaccines. Even worse, because MSU makes so much money off of the tuition paid by foreign nationals, the University will categorize those individuals who have received non-CDC-approved vaccines (such as China’s Sinovac) as being “fully vaccinated,” despite knowing that those drugs are subpar at best and provide lesser protections than someone with natural immunities. While MSU claims that its mandate is based on CDC guidance, it ignores that guidance when it conflicts with its money-making opportunities.

We have quickly moved from making the COVID-19 vaccines available free of charge to anyone who wants them, to ostracizing our fellow Americans for making their own personal health decisions, to banning people from engaging in society, to punishing people by taking away their livelihoods when they pose no greater risk than someone who has been fully vaccinated. This truly is a dark period in our history, and one that we must put behind us as soon as we possibly can. We can start by recognizing the scientifically-proven benefits of natural immunity and act accordingly.