A Return to Subregulatory Enforcement: Can Jury Instructions Cure the Malaise? 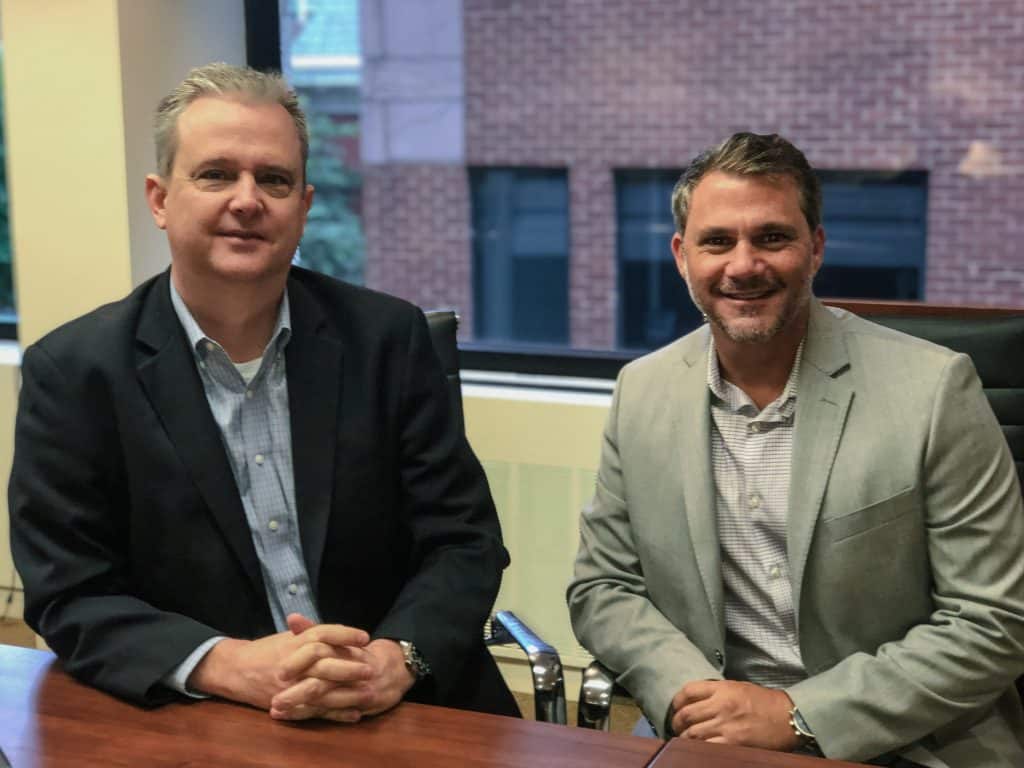 During his first days and months in office, President Biden revoked a series of Executive Orders aimed at curbing abusive administrative enforcement actions and reliance on guidance documents. The revoked EOs, and agency regulations implementing them, provided much-needed protections for regulated parties and entities who were the targets of agency enforcement actions. They also prohibited agencies from rewriting statutes and regulations, as the USDA tried when it issued guidance mandating the use of RFID eartags for cattle and bison (the USDA abandoned its efforts after NCLA filed suit on behalf of cattle ranchers).

The revoked orders and rescinded regulations drew from the Sessions and Brand Memos issued in 2017 and 2018, respectively. These Memos were aimed at stopping the use of guidance that purportedly created rights or was binding on individuals or entities outside of the Executive Branch. The Memos, and subsequent EOs and implementing regulations, recognized that subregulatory guidance, sometimes referred to as regulatory “dark matter,” lacks the force of law and can unlawfully coerce regulated parties and entities into changing their conduct with any law requiring so. In this way, subregulatory guidance subverts several Constitutional norms and rights like the separation of powers and due process protections.

I’ve written about these EOs several times (here, here, here, and here), and submitted comments to numerous agencies about the necessity of renouncing reliance on guidance documents in enforcement actions. Like others who have expressed concern over guidance abuse, I was disappointed to see the Administration move backwards into the realm of regulatory dark matter. But can anything be done to stem the almost certain glut of guidance to come? Yes, but it will be difficult.

My colleagues and I recently had the occasion to try one such tactic—a jury instruction explaining that guidance is non-binding. In SEC v. Spartan Securities, the Securities and Exchange Commission accused our clients, a broker-dealer, transfer agent, and their principals, of certain securities laws violations based on their alleged failure to identify and investigate so-called red flags. The “red flags” were “examples” of conduct that the SEC had noticed in prior fraud cases, but even then, not every “red flag” was necessarily indicative of underlying fraud. More importantly, the “red flags” were non-binding guidance published in a proposed rule and recognized as much. Despite this, the SEC’s enforcement theory still revolved around the alleged failure to investigate and cure the supposed “red flags”. This guidance was not law, but our clients were being pursued as if it was.

The SEC was attempting to expand its enforcement footprint through the Spartan Securities case by making its non-binding guidance the base of its allegations. Which is why it was necessary to fight back on this point by relentlessly arguing it before the court. We raised the guidance issue early and often in our briefing, drew out issues with it during live testimony, and ultimately convinced the Court to permit a jury instruction stating that non-binding guidance lacks the force of law. The jury ultimately exonerated one of our clients, David Lopez, and ruled in favor of our other clients on all but one count (of fourteen) which we continue to fight.

To our knowledge, this is the first time such a jury instruction has been given in an enforcement case. And as this Administration starts ramping up its enforcement efforts, and more guidance is published and spuriously advanced as law, we hope it can be a valuable resource for other defense attorneys to use in their cases as a tool to fight unlawful guidance in agency enforcement actions.