What Do Amtrak and Stock Exchanges Have in Common under the Constitution? 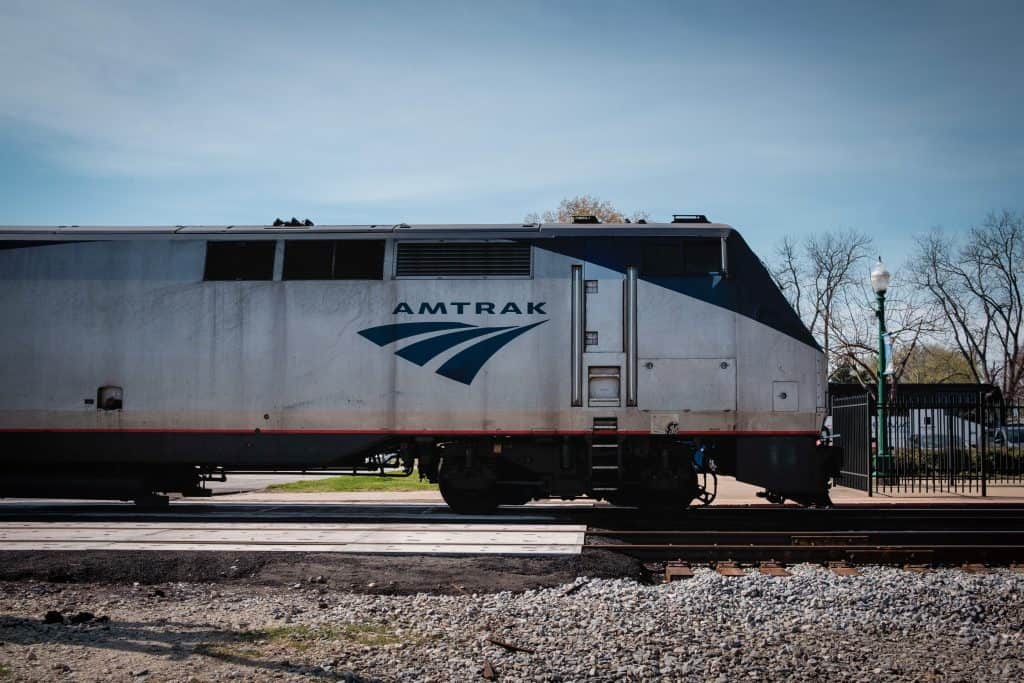 NCLA’s latest “Lunch and Law” discussed its challenge in the Fifth Circuit against an Order issued by the Security and Exchange Commission (SEC) approving Nasdaq’s Board Diversity Rule, which requires Nasdaq-listed companies to satisfy gender, race, and LGBTQ+ quotas in their corporate boards or else issue an apology. Companies must also disclose statistical information regarding their directors’ gender, race, and sexuality in a “Diversity Matrix.”

The SEC elided the Board Diversity Rule’s equal protection and compelled speech concerns by claiming that Nasdaq is not a state actor subject to the Constitution but rather a self-regulatory organization (SRO), which are registered under the Securities and Exchange Act (Exchange Act) and tasked by the Act to enforce securities laws under the SEC’s supervision. This is not a novel position, as SROs—notably FINRA and its predecessor NASD—have repeatedly attempted to classify themselves as non-state actors to avoid constitutional scrutiny when making or enforcing rules, with mixed results. Compare D’Alessio v. SEC., 380 F.3d 112, 120 n. 12 (2d Cir. 2004) (noting that NASD, a self-regulatory organization, “is not a state actor subject to due process requirements”); Rooms v. SEC, 444 F.3d 1208, 1214 (10th Cir. 2006) (finding that due process requirements apply to NASD). During NCLAs’ recent trial against the SEC, for instance, the testimony of the FINRA examiner affirmed FINRA’s enforcement authority while disclaiming that it is a government entity. Two Supreme Court cases concerning Amtrak, however, pour cold water over SROs’ efforts to wield government power while avoiding government responsibilities.

In the first case, Lebron v. National Railroad Passenger Corp., 513 U.S. 374 (1995), an artist filed a First Amendment lawsuit against Amtrak’s rejection of his billboard display on political grounds. Amtrak argued it was not subject to the First Amendment because its charter and authorizing statute disclaimed it was not a government entity. The Supreme Court disagreed and held that the practical reality of federal control and supervision prevailed over formal labels, even by Congress. Amtrak is “organized under federal law for the very purpose of pursuing federal governmental objectives” and was required by federal law to operate “the under the direction and control of federal governmental appointees.” Id. at 373. The government’s “control not as a creditor but as a policymaker” established that Amtrak “is an agency or instrumentality of the United States for the purpose of individual rights guaranteed against the Government by the Constitution.” Id. at 374.

While SRO are not incorporated as government agencies, like Amtrak, they are tasked by statute to pursue governmental objectives, i.e., enforce securities laws. They also operate under the direction and control of the federal government when making or enforcing rules. The SEC must approve all rules, policies, practices, and interpretations of an SRO prior to their implementation. See 15 U.S.C. § 78s(b). In addition, the SEC may add to, abrogate, or amend an SRO’s rules as it deems necessary or appropriate. Id. § 78s(c). In other words, “self-regulatory organizations … have no authority to regulate independently of the SEC’s control.” Senate Report 94-75. The practical reality of SEC control and supervision must prevail over formal labels, requiring SROs to be treated as government entities for the purpose of constitutional rights.

Two decades after Lebron, the Supreme Court again confronted a question regarding Amtrak’s status as private or government entity, this time in the context of separation of powers. Department of Transportation v. Association of American Railroads, 75 U.S. 43 (2015), involved a challenge to Amtrak’s delegated authority to set regulatory standards related to passenger rail services. The lower court concluded “Amtrak is a private entity and that Congress violated nondelegation principles in its grant of [regulatory] authority to Amtrak.”  Id. at 46. The Supreme Court reversed and applied Lebron’s First Amendment analysis to the delegation context. Because Amtrak operated under the direction of the federal government, it is a government entity for delegation purposes, thus avoiding the private delegation problem. Id. at 55.

SROs sit in the same position as Amtrak in the delegation context. “Congress delegated power to these organizations to enforce … the Exchange Act” by promulgating and enforcing rules. Austin Mun. Sec., Inc. v. NASD, 757 F.2d 676, 680 (5th Cir. 1985). If SROs were purely private actors, then that congressional delegation would violate the private nondelegation doctrine, and hence be unconstitutional. See Carter v. Carter Coal Co., 298 U.S. 238, 311 (1936) (delegation of regulatory authority to a private group is “legislative delegation in the most obnoxious form”). The only way to avoid such an outcome is if, like Amtrak, SROs are government entities for separation-of-powers purposes. See Assoc. of Am. Railroads, 575 U.S. at 55.