Acquitted Conduct and Sentencing Enhancements: Is a Change in Supreme Court Precedent Near? 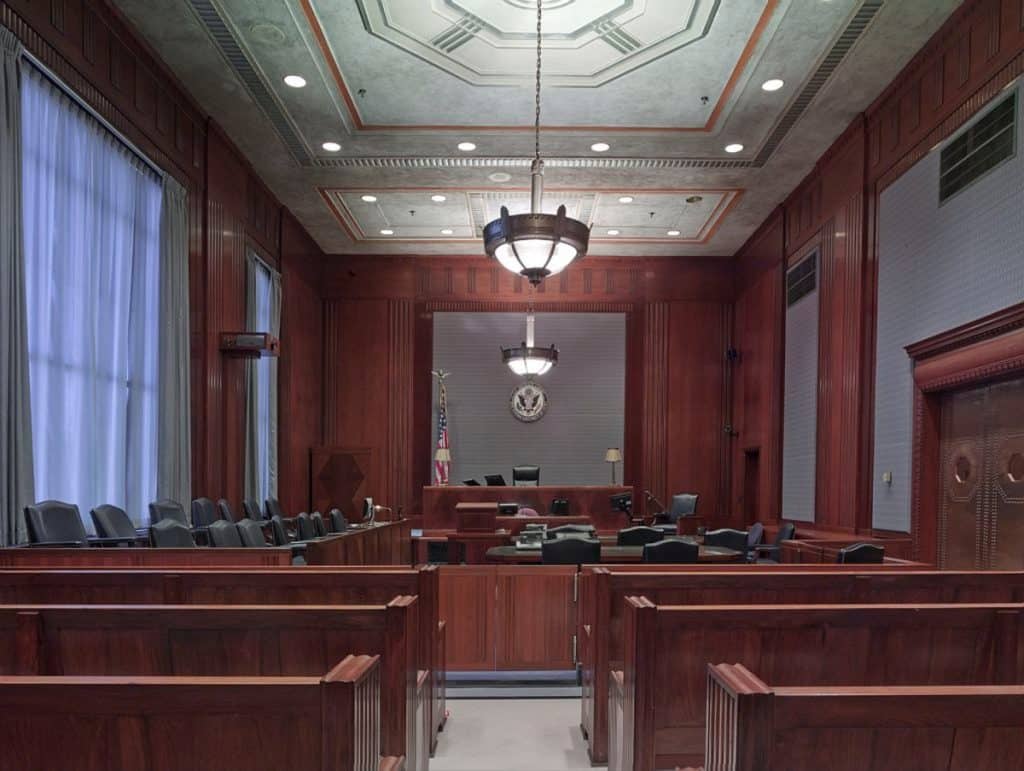 It seems logical that a person acquitted of a crime cannot, and should not, serve time for that crime, but on the federal level, and in many states, that is not always the case. In criminal cases, an acquittal means that the government has failed to prove an essential element of its case “beyond a reasonable doubt.” Burdens of proof, like “beyond a reasonable doubt” in criminal cases and the lesser “preponderance of the evidence” in civil cases, protect the accused from being punished or found liable for actions that are not adequately supported by the facts presented at trial and weighed by a finder of fact, like a jury or a judge.

In the criminal context, this heightened burden of proof plays vital roles in reducing convictions based on factual error and providing a basis for our system’s presumption of innocence. As the Supreme Court recognized in In re Winship, the reasonable-doubt standard dates to our earliest years as a Nation and it has constitutional importance because the Due Process Clause protects the accused from conviction unless each element of a crime is established beyond a reasonable doubt.

But that due process protection has eroded over time because, in certain jurisdictions, acquitted conduct can be considered in sentencing. That is, a judge may consider acquitted conduct—by a lower preponderance of the evidence standard—when deciding how much time an individual should serve. Thus, despite being acquitted of a particular crime, an individual may have their sentence enhanced for the unproven conduct and receive a longer prison term. This enhanced sentencing practice violates the Due Process Clause and undermines an individual’s Sixth Amendment right to jury trial. The latter violation occurs because enhanced sentencing effectively permits the sentencing judge to act as a thirteenth juror in instances where the case was tried before a jury.

However, two recent cases have placed this practice under a microscope and called its continued use into question. Last fall, the Supreme Court of New Jersey unanimously held in State v. Melvin and State v. Paden-Battle that enhanced sentencing based on acquitted conduct violates the Sixth Amendment of the U.S. Constitution and due process considerations which require proof beyond a reasonable doubt. The N.J. Supreme Court further held that enhanced sentencing based on acquitted conduct violated the New Jersey State Constitution. The State Constitution recognizes a heightened due process protection which the New Jersey courts apply through the doctrine of fundamental fairness, which protects against arbitrary and unjust government action.

Given the panel’s opinion and strong indication that a change in the law may be warranted, the McClinton case is one we will be watching if and when it moves forward.