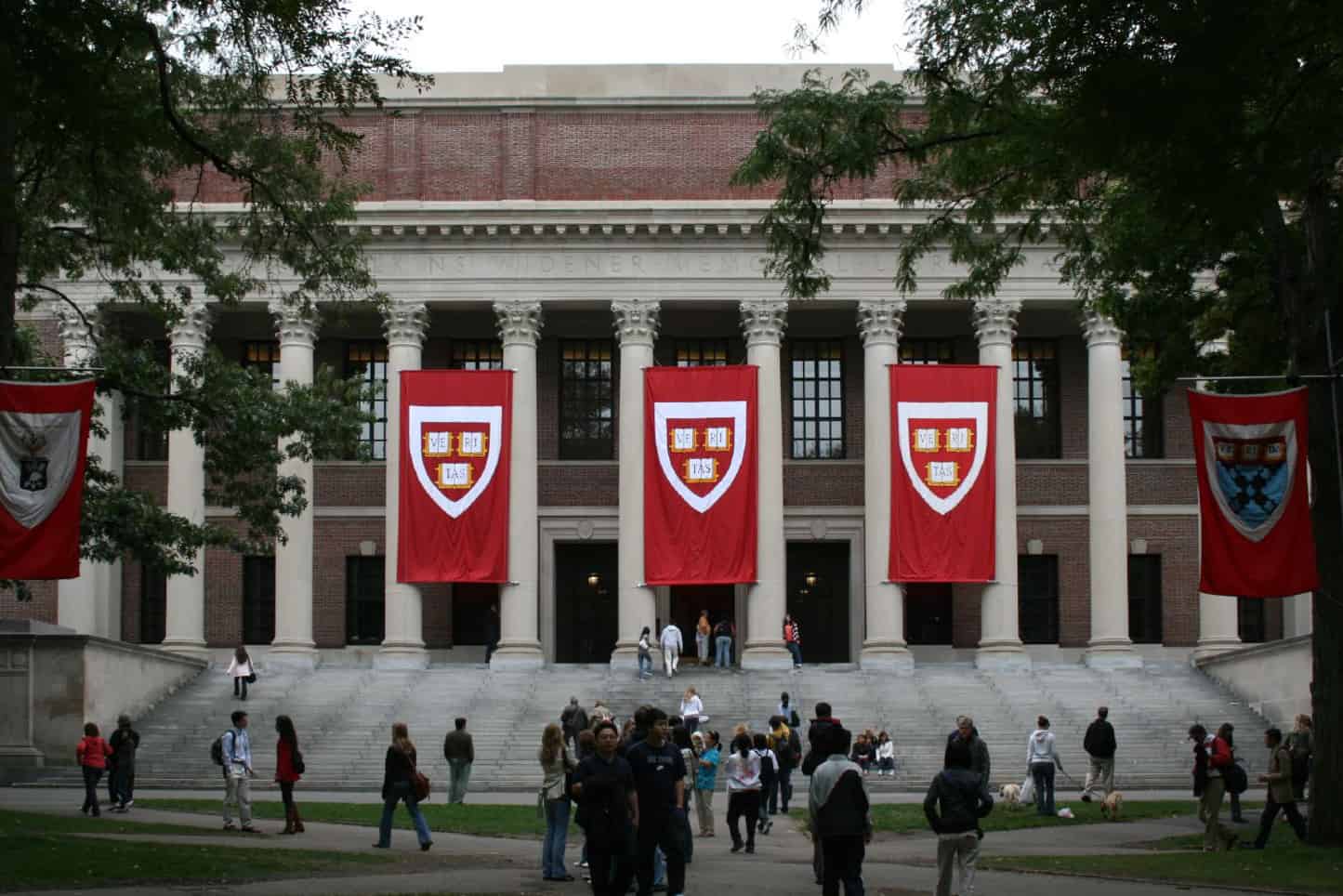 Should courts defer to a university’s decision to base admissions decisions on the race of applicants?

That issue is likely to be addressed in the upcoming Students for Fair Admissions v. Harvard and University of North Carolina cases, which the Supreme Court has agreed to hear in its 2022-23 term.

The two cases arose when Students for Fair Admissions (SFFA), an organization that litigates against the use of racial classifications and preferences in college admissions, sued Harvard and UNC in 2014 over their race-based admissions policies, arguing those policies are discriminatory because they rate Asian applicants lower than their peers not on the basis of academic performance, but because of their race.

The Supreme Court has consolidated the two cases and will consider whether to overturn its Grutter v. Bollinger decision. In Grutter, the Court held that the University of Michigan Law School’s use of racial preferences in admissions did not violate Title VI of the Civil Rights Act of 1964 or the Equal Protection Clause of the Fourteenth Amendment because the law school weighed all factors (including race) that may contribute to diversity in developing its incoming class of students. The Court agreed with SFFA that hearing the two cases concurrently would provide the best opportunity for a comprehensive re-evaluation of the Court’s approving race-conscious admissions in the Grutter decision.

As a Cato Institute article explains, the Fisher decision stands for the proposition that courts must strictly scrutinize the racial effects of university admissions policies, except that “some, but not complete, judicial deference is proper” when universities show that diversity is imperative to the educational experience, assuming the policies are narrowly tailored to achieve that objective. SFFA contends that Harvard failed to narrowly tailor its admissions policies because the university did not seriously consider race-neutral alternatives until pressed at trial.

Deference to university fact-finding on the merits of diversity as an academic goal and the methods by which institutions seek to achieve it is in some ways akin to judicial deference to administrative fact-finding. In federal administrative agencies like the SEC and the Social Security Administration, administrative law judges—who are agency employees—preside over disputes in-house, producing factual records, and often finding in favor of their own agencies at a higher rate than independent judges resolving similar disputes in court.

In his book Is Administrative Law Unlawful?, NCLA’s Founder Philip Hamburger argues that judicial deference to administrative fact-finding violates several constitutional principles: the Constitution’s grant of judicial power to courts in Article III, the guarantee of due process, and the responsibility of the executive and judicial branches to support and defend the Constitution. Writing for the Georgetown Journal of Law & Public Policy, legal scholar Evan Bernick expands on Professor Hamburger’s claims, emphasizing that “[t]he determination of facts, no less than the interpretation of law, is part and parcel of the exercise of judicial power.” Inasmuch as Article III courts have both the power and the responsibility to determine facts, deferring to administrative fact-finding abdicates that responsibility by assuming the ALJs who developed a factual record for their own agencies did so in an unbiased manner.

Likewise, it is troubling for Article III judges to defer to university fact-finding on their admissions policies. Irrespective of whether achieving racial diversity is a worthwhile endeavor for universities, courts cannot assume that universities will exhaust all race-neutral alternatives seriously and in good faith before resorting to race-based admissions. Absent independent judicial review, universities lack government accountability for racial discrimination in their admissions policies. It is also likely that the universities lack any incentive to change course, especially if their stakeholders support “affirmative action” initiatives.

It is also unclear that Congress intended such judicial modesty from Article III courts in reviewing university admissions policies. Title VI of the Civil Right Act of 1964, which prohibits discrimination based on race in “any program or activity receiving Federal financial assistance,” lacks language supporting the notion that courts should not independently review the universities’ fact-finding if their admissions policies yield racial disparities. The argument for judicial deference is even weaker for public universities subject to the Equal Protection Clause of the 14th Amendment, such as UNC: public universities must treat all applicants equally regardless of race, and unlike agencies (which sometimes are granted authority by Congress to interpret federal statutes), they are not authorized to adopt their own interpretations of the clause’s language.

The Supreme Court’s decision in the Harvard-UNC case could spell the end of the judicial green light for race-based admissions. Yet even if the Court does not reverse course, it should beware the risk of recognizing “Harvard deference” to discriminatory admissions policies, a deference that undermines the authority of an independent judiciary.