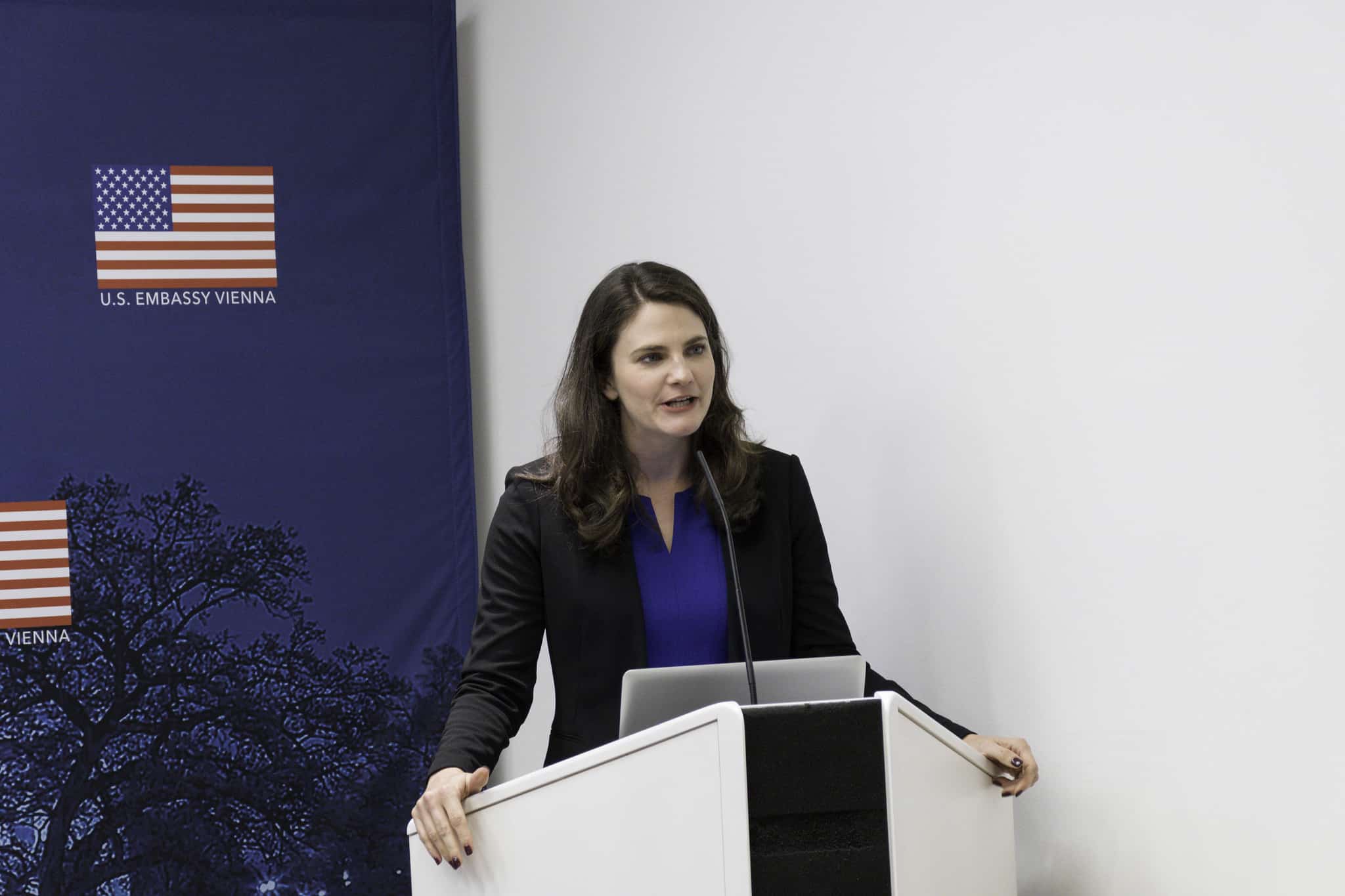 So, she is gone. The Minister of Disinformation has resigned. Whether any factor alone could have done her in—what apparatchik could survive being lampooned as both a Goebbelsesque Mary Poppins and a feminine Big Brother—the combination did the trick. The Open Society has, to use Karl Popper’s term, one less enemy.

But let us not celebrate too soon. Nina Jankowicz is gone. But the Disinformation Governance Board that she was to lead has not been abolished. The word carefully chosen by the Biden Administration is “paused.” This means that the Board, or some semblance thereof, is subject to resurrection, presumably when critics who believe in free expression have their attention occupied elsewhere.

But what is it that this Board was to do, or is to do when revived?

The Biden Administration’s intent has only been, they say, pure as the driven snow. As former press secretary Psaki opined, “It sounds like the objective of the Board is to prevent disinformation and misinformation from traveling around the country in a range of communities and I am not sure who opposes that effort.”

To be sure, no decent person supports the spread of disinformation. But the devil is in the details. What exactly is the “disinformation and misinformation” that the Government is talking about?

Unfortunately, the answer is too clear: Any fact or narrative of facts opposed to Government policy.

Where does one even begin to document this Government urge to censor?

The precursor of the Disinformation Governance Board is the Department of Health and Human Services mandate to social media effective May 2022: Social media are required to identify to the Government the purveyors of “COVID-19 misinformation,” with “misinformation defined as anything, however scientifically true (or in legitimate dispute) that disagrees with given CDC recommendations.

As with the Disinformation Governance Board, HHS explains that its mandate is motivated by the purest of principles against the darkest of evils. Disinformation kills Americans. Thousands of them. Robert Calif, the medical expert now Commissioner of the FDA, explains the science behind the Government’s desire to suppress speech: “…misinformation is now our leading cause of death.”

The lives of tens of thousands of Americans are at stake. What decent person could oppose the suppression of information that kills.

That leads to the next question. As Nikolai Chernyshevsky asked—when the very life of society is at stake, “What is to be done?” [Should irony be allowed when the Disinformation Governance Board reconvenes, Chernyshevsky made this inquiry during his imprisonment for spreading the “disinformation” that the benevolent Czar was a cruel autocrat].

We know what social justice warriors really want. We know what Americans did when under stress of war or rebellion—the Alien and Sedition Acts during the first Adams administration, the suspension of the Writ of Habeas Corpus during the Civil War, the imprisonment of hundreds of dissenters pursuant to the Sedition Act during WWI.

As an MSNBC commentor argued as recently as last week when discussing the “purveyors of misinformation,” “it’s time to actually start doing things and maybe taking some names and putting people in jail.”

First the suppression, then the imprisonment. The progression is natural, though in America at present, thankfully delayed.