The Thing No One Is Talking About Post-AMG 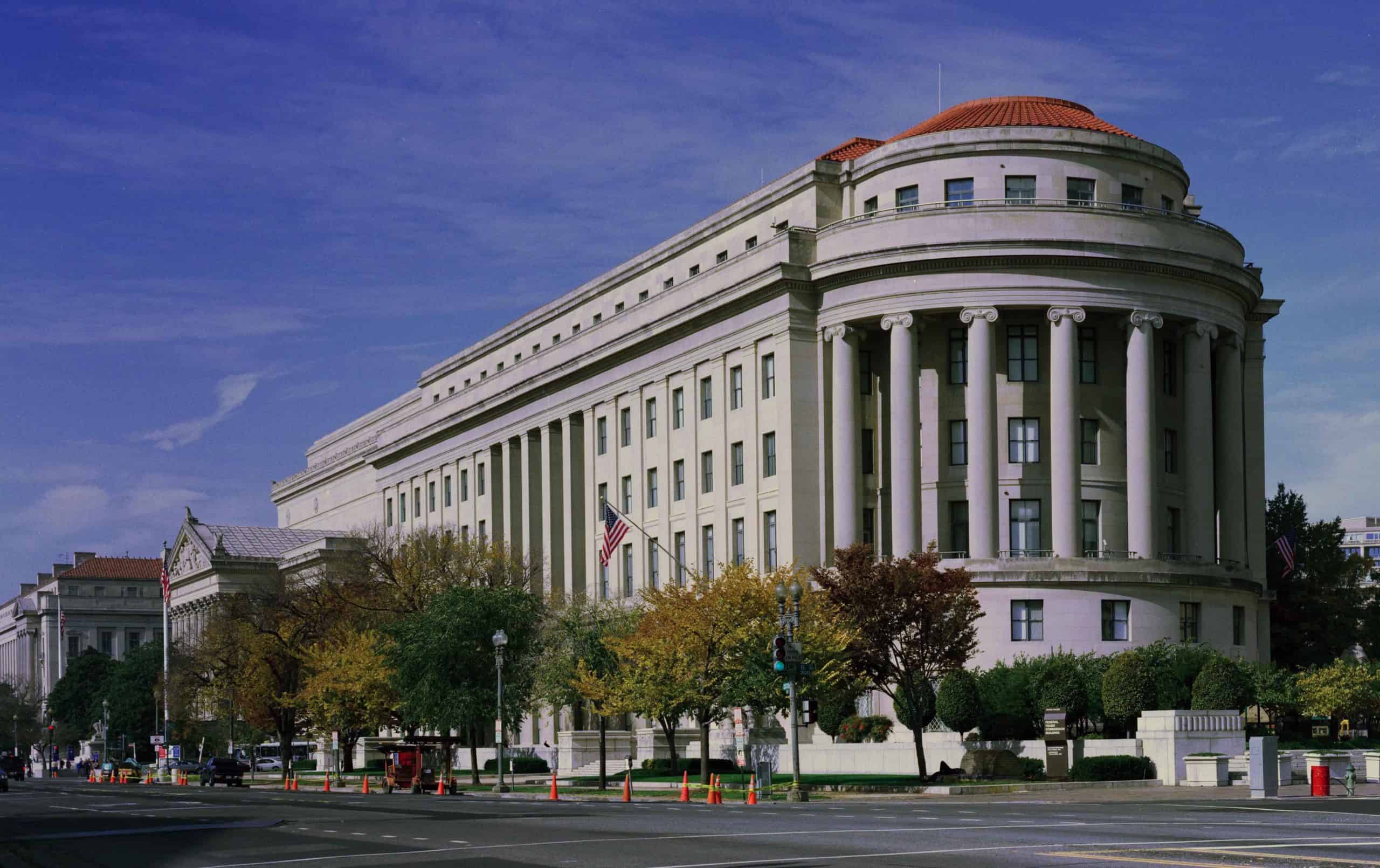 Photo: The Apex Building, headquarters of the Federal Trade Commission, on Constitution Avenue and 7th Streets in Washington, D.C.

A little over a year ago, the Supreme Court issued a unanimous decision in AMG Capital Management, LLC v. Federal Trade Commission. In that case, the Court determined that Section 13(b) of the Federal Trade Commission Act (FTC Act), 15 U.S.C. § 53(b), does not authorize the FTC “to seek, and a court to award, equitable monetary relief such as restitution or disgorgement.” This was a watershed decision by the Court, as the Commission, for 40 years, had deliberately pursued enforcement practices that expanded its statutory powers and influence beyond what Congress had permitted. And, more troubling, the courts had gone along with it for decades.

Monetary remedies—like disgorgement pre-AMG—are undoubtedly a favored tool used in agency enforcement actions. Such monetary reliefs achieve several ends of the enforcing agency beyond penalizing regulated parties for illicit conduct. For example, sky-high fines and penalties may establish for Congress and the public, through annual reports and press releases, that the agencies are “effective” at their job. Collecting such amounts, in some cases, permits the agency to fill Treasury coffers and effectively earmark those funds for additional agency enforcement programs, which again let the agency establish what a “good” job it is doing. In the FTC’s case, the potential availability of disgorgement was used as a rationale for freezing enforcement targets’ assets without notice, via ex parte TROs, and making it nearly impossible for individuals and companies to defend themselves. The case was over before anyone could get a lawyer once the assets were frozen ex parte. This is obviously a boon for the Commission because enforcement targets are forced to waive the “white flag” because they cannot defend themselves and the agency can claim swift and complete victory.

In this way, monetary remedies create a Hungry Hungry Hippo problem where the agency is never satisfied and always hungry for larger fines and faster resolutions, lest the public or Congress see a reduction in judgments or monetary relief awards, or the greatest horror, a defendant being vindicated at trial, as the agencies “failing.” It is unsurprising then that over recent years civil monetary penalties and other monetary relief amounts have skyrocketed. And it is also unsurprising that, at least in the context of the FTC, they were most often unable to collect disgorgement but instead sought it out to feed their (sometimes) perverse-incentive-driven desires.

With its favorite (and unlawful) enforcement mechanism taken away, post-AMG FTC has generally been left with two ways it can seek monetary relief and penalties: (1) Section 5 of the FTC Act, 15 U.S.C. § 45, which permits administrative actions before the Commission; and, (2) Section 19 of the FTC Act, 15 U.S.C. § 57b, which permits actions in federal courts. Both processes set additional limitations and hurdles for the FTC and protections for the individuals it targets. One such statutory hurdle which appears to be lost in the conversation post-AMG, is the FTC Act’s requirement under Section 16(a)(1),  15 U.S.C. § 56(a)(1), that the FTC engage in a consultation process with the Department of Justice (DOJ) before it can commence, defend, or intervene in civil actions in federal court. If DOJ decides not to civilly prosecute a matter, or fails to respond to the FTC, within a set period then the FTC can choose to commence the action itself. While there are certain circumstances where the consultation process is not required—like seeking injunctive relief under Section 13 or certain consumer redress under Section 19—it does apply to actions seeking civil monetary penalties.

This appears to be a subtle change in how the FTC litigates but it may have broad and beneficial impacts. For example, the consultation process effectively requires a set of fresh eyes on a proposed enforcement action before it is filed. Thus, it may reduce agency bias regarding which consumer protection actions are filed. Second, DOJ’s determination to pass on a case ought to be a strong signal that the FTC should not proceed either. This is not guaranteed, but it is logical to think that if DOJ declines to prosecute that decision it is motivated by an inability to make the case, the Administration’s views on certain policies, or a cost-benefit analysis, i.e., is it worth it to prosecute this case?

The process also informs attorneys and the public about where the Commission’s thinking may be moving in regard to certain policy positions. For example, the cases the FTC chooses to pursue through its administrative process or after the DOJ decides not to proceed show that the issues in those cases are a priority for the Commission even if they are not for the DOJ. It is unlikely that the FTC or DOJ will announce which cases DOJ declines to commence, but they are easy enough to spot as it’s all in their name. Cases falling in the purview of 15 U.S.C. § 56(a)(1) that are captioned Federal Trade Commission v. not United States v. are likely to be FTC enforcement actions that the DOJ decided not to proceed on. I’ll be reading the tea leaves on this, will you?