Is the SEC Warning Fiduciary Advisers Not to Tell the Truth? 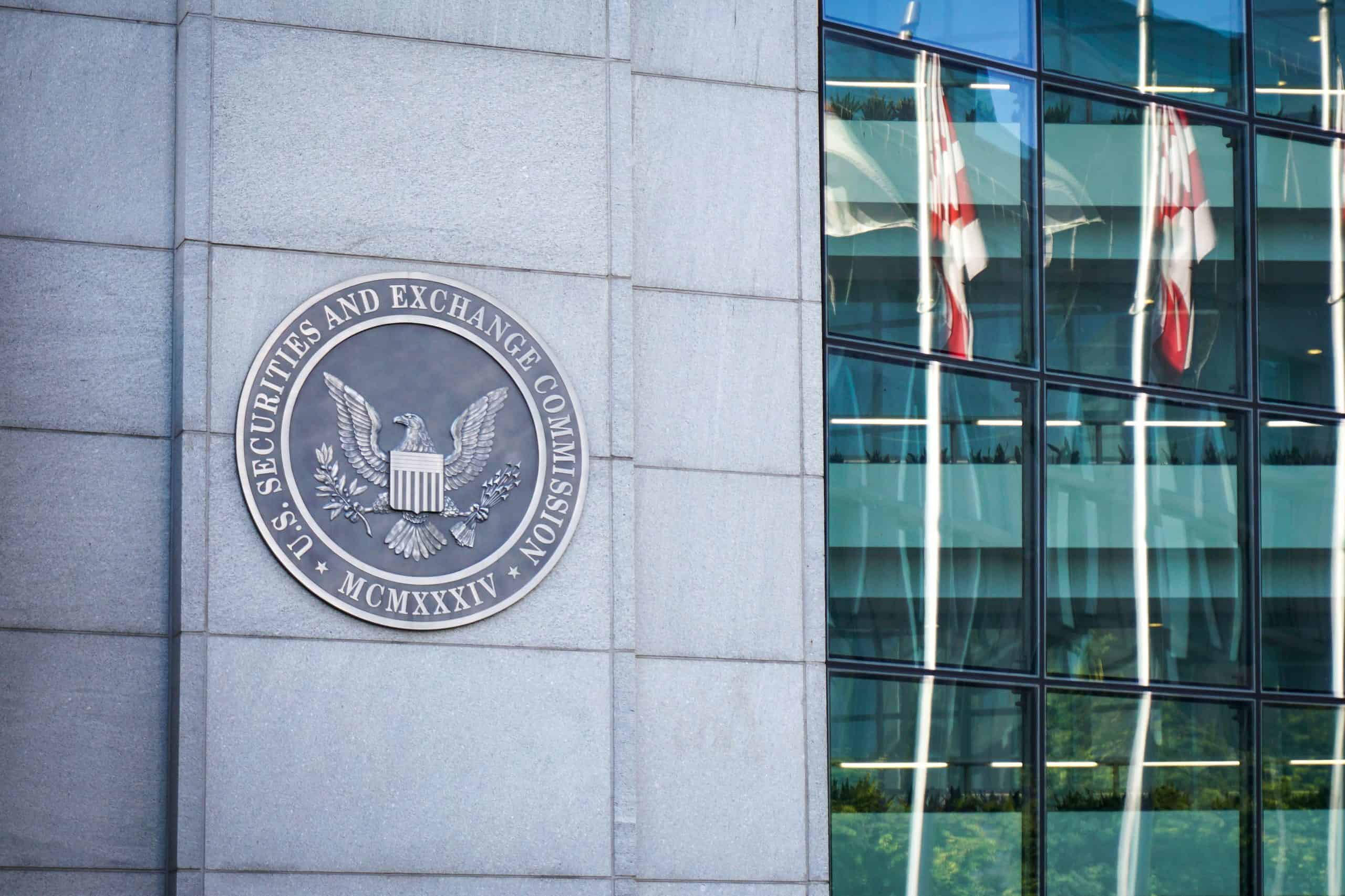 The First Amendment famously declares that Congress shall pass no law abridging the freedom of speech, so why is the Securities and Exchange Commission (SEC) discouraging fiduciary investment advisers from accurately disclosing their fiduciary status to clients?

There are two main categories of financial professionals regulated by the SEC: stockbrokers and investment advisers. Brokers are typically paid a commission for buying or selling shares of stock for their clients, whereas investment advisers receive a flat or percentage-based fee based on the size of the client’s account. Moreover, investment advisers are held to a fiduciary standard, which is widely recognized as the highest standard of care.

One of the main differences between investment advisers and stockbrokers is that, as fiduciaries, investment advisers are ethically and legally required to continually put the needs of their clients first. This is an ongoing commitment that occurs from the moment the adviser begins representing the client. Fiduciaries also owe their clients a duty of care and duty of loyalty that goes beyond what is required of non-fiduciaries, as well as an affirmative obligation to avoid conflicts of interest.

Stockbrokers, by contrast, had until recently been required only to make sure that their investment recommendations were “suitable” for their clients. Even after the SEC heightened stockbrokers’ duties by adopting Regulation Best Interest in 2019, stockbrokers still are required only to act in the best interest of their client at the time they make particular investment recommendations.

Given the more demanding ethical and legal standards imposed upon fiduciary investment advisers, it is hardly surprising that they prefer to highlight this distinction when competing against stockbrokers for client business. Yet, the SEC, in the ostensible name of improving consumer knowledge and understanding, is preventing fiduciaries from doing so.

Like many other disclosure obligations, CRS form is a classic example of government-compelled speech, and an unusually prescriptive one at that. The Supreme Court has upheld this kind of compelled speech in the commercial context where it mandates the disclosure of accurate and uncontroversial information and doing so advances a state interest and is not unduly burdensome on the regulated person or entity. See Zauderer v. Off. of Disc. Counsel of S. Ct. of Ohio, 471 U.S. 626, 651 (1985). In the case of Regulation Best Interest, helping investors understand the nature of their financial relationship with their stockbroker or investment adviser is a legitimate state interest that would likely justify this mandatory disclosure.

Through recent staff guidance, however, the SEC has taken things further. It has cautioned investment advisers that making truthful statements on CRS form that they are “held to the fiduciary standard” is “likely” to be deemed “inappropriate”—which is another way of saying that fiduciary advisers who dare to describe themselves as such may become targets of SEC enforcement.

While the SEC would likely argue that this restriction on truthful speech is permissible because fiduciaries can accurately describe themselves as such in places other than the CRS form, that argument rings hollow given the nature of the form. The form specifically requires the financial professional to explain the “legal obligations” they are governed by with respect to their client. There is no legitimate state interest in preventing fiduciary advisers from accurately answering that question, particularly when doing so would likely increase consumer confusion rather than preventing it. Furthermore, the harm caused by suppressing truthful speech on the CRS form cannot be undone by allowing investment advisers to tell the truth elsewhere, precisely because the form carries with it the imprimatur of government and is expressly marketed as the authoritative source for this kind of information. In other words, when an investment adviser later tells a client that they are, in fact, held to the fiduciary legal standard, that claim is effectively being undermined by the compelled silence found on the CRS form.

The need to build a broad coalition of support while engaging in open debate is one way that the legislative process helps improve the quality of legislation enacted. The recently enacted SEC guidance is an example of the problems that arise when this process is removed. Here, the SEC staff guidance has twisted what started as a reasonable regulation— a requirement that financial professionals provide clear and accurate information about the nature of their services to clients—into something that undermines that effort, while needlessly chilling freedom of speech. It is hard to imagine this restriction on speech ever becoming law, if it was subjected to the normal legislative process. Particularly when there is such an obvious counterproposal—why not require fiduciaries to explain the nature of that term and legal standard in plain English, rather than banning the term entirely?

In other words, requiring laws to be made by legislatures, rather than administrative agencies, isn’t just a constitutional necessity, it’s also likely to improve the quality of our government too.