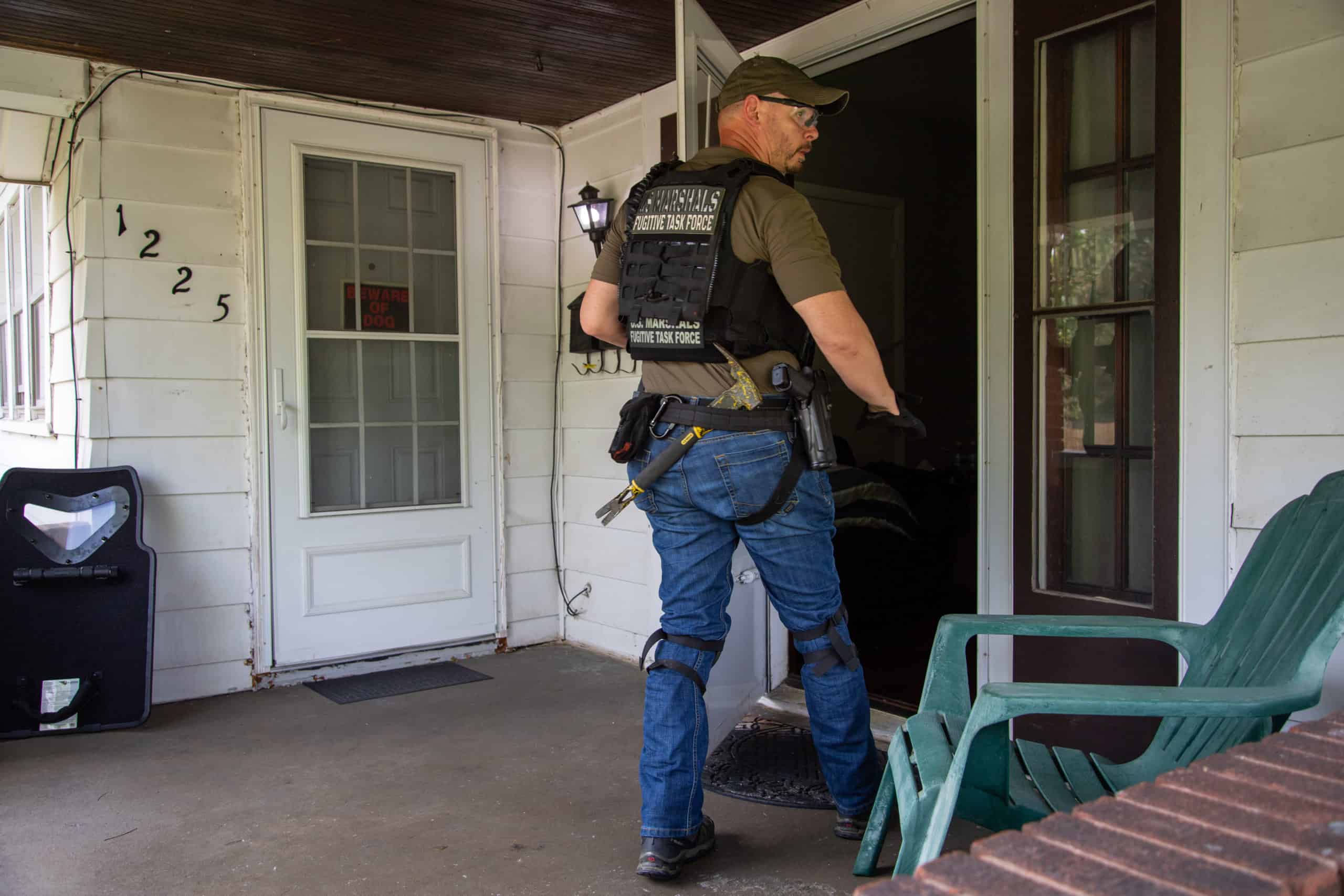 The Fourth Amendment protects Americans against unreasonable searches and seizures by the government. Absent exigent circumstances or consent, police must obtain judicial authorization (a warrant) to enter a home. As the Supreme Court has repeatedly stated, for example in Riley v. California, the sanctity of a person’s home is among an individual’s core privacy interests. Accordingly, the Fourth Amendment also stipulates that the police officers must have the owner’s consent to enter somebody’s house: “get a warrant” or show that “an emergency justified a warrantless search in [their] particular case.”

In an erosion of these principles, lower courts have recognized exceptions to the Fourth Amendment that allow warrantless entries to one’s dwelling in the absence of exigency or consent. The application of such exceptions has been erratic: the exceptions have been developed ad hoc. The lower courts took words or phrases from prior Supreme Court decisions and infused them carelessly into their rulings ignoring the original context. Now there is a circuit split on applying these loosely defined concepts.

In 2021, the Supreme Court addressed this issue in Caniglia v. Strom. Mr. Caniglia and his wife had an argument during which he asked her to “shoot [him] now and get it over with.” She left the house instead to spend the night at a hotel. The next day, she unsuccessfully tried to reach her husband by phone and eventually requested the police to do a welfare check. After arriving at the scene, the officers persuaded Mr. Caniglia to undergo a psychiatric evaluation in the hospital, suspecting he might be suicidal, although he had no signs or past history of any mental ailments. Then, they entered his home without a warrant or consent and confiscated his firearms.

The district court found that the warrantless entry and seizure did not violate the 4th Amendment, reasoning that the entry and seizure fell within the “community-caretaking [warrant] exception”. This phrase was taken from the Supreme Court’s 1973 Cady v. Dombrowski decision that allowed for a warrantless search of a person’s vehicle after the vehicle had been impounded.

On appeal, the First Circuit affirmed the lower court’s summary judgment to the officers in the belief that the “community-caretaking [warrant] exception” applied to both cars and homes. The U.S. Supreme Court reversed the decision unanimously. It held that the “community caretaking” language from Cady did not create a categorical exception to the core constitutional principle that, absent exigency or consent, a person’s home may not be entered without judicial authorization.

Despite the Supreme Court’s clear statement on the overriding constitutional necessity of a warrant to enter a home, the Second Circuit recently applied another loosely formulated exception—the “special-needs exception”—that allows the police to circumvent their obligation of seeking judicial approval for a home entry.

In Torcivia v. Suffolk Cnty., the police responded to a call from Wayne Torcivia’s daughter following a verbal argument at home. Upon arrival, the officers handcuffed Mr. Torcivia and transported him to Stony Brook Hospital’s Comprehensive Psychiatric Emergency Program Unit (CPEP) for an emergency mental health evaluation. Twelve hours later, Torcivia was evaluated by a psychiatric nurse practitioner who determined he had posed no danger to himself or others.

However, the officers coerced Torcivia to give up the combination of the safe in which he kept his firearms. They conditioned Torcivia’s release from the hospital on giving out this information. Subsequently, they made a warrantless entry into Torcivia’s house and seized his guns.

The district court justified the warrantless home entry, and property seizure, under a “special needs exception” to the warrant requirement. This exception is predicated on the view that the strictures of a warrant requirement are not necessary when the police actions are focused more on public safety than on crime solving. The Second Circuit affirmed.

The Supreme Court should prevent the circuit courts from applying these warrant exceptions that defeat the Fourth Amendment protections. Mr. Torcivia is seeking Supreme Court review of the Second Circuit’s decision, and NCLA has filed an amicus briefin support of that request.

The Court’s decision is a dangerous inroad on a person’s right to be free from unlawful searches and seizures. Certainly, were there truly exigent circumstances—had an armed criminal fled into the home, or the police heard cries for help from inside the home—it would have been unreasonable to expect the police to delay action while they seek out a judge to review a warrant application.

But that didn’t occur in Torcivia. If the police reasonably believed that Torcivia was a danger to himself and others—which he wasn’t—the police had plenty of time to find a judge and explain the necessity for a warrant to enter Torcivia’s home.

In Torcivia, and similar cases, the “special needs exception” is simply an excuse to avoid the constitutional requirement of the judicially approved warrant.