The Collision of Administrative Law and Civil Liberties 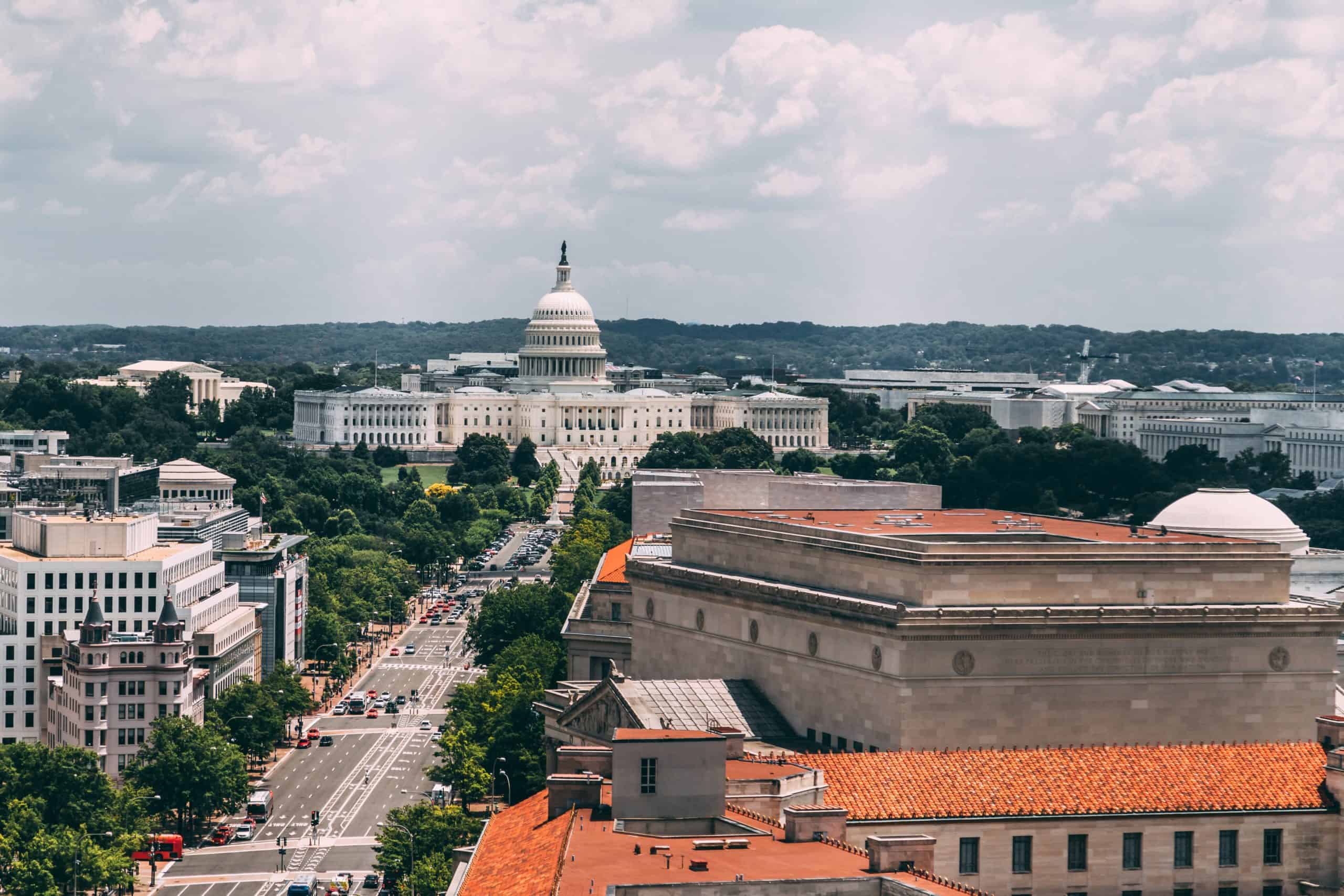 A month ago, I was speaking with an associate at a DC law firm. I told him that I work at a non-profit, the “New Civil Liberties Alliance,” which represents parties in cases relating to administrative law. He appeared confused and asked how civil liberties are connected to administrative agencies.

This sounds innocuous enough. Most people, including many lawyers, probably do not think about administrative law passed this point. It is likely seen as just enforcement of Congressional laws to prevent financial crimes and environmental degradation, and to implement other actions in the public interest.

However, when you consider the actual effects of administrative law, you’re exposed to a more worrisome perspective.

First off, these agencies, comprised of unelected officials, make substantive rules. Because of administrative law, the American people have a legal obligation to follow rules not passed by Congress or a state legislature—the bodies elected by the people to enact the laws that bind them.

Administrative agencies, therefore, have the power of the three branches of government: to create law (the legislature), enforce the law (the executive), and then adjudicate and interpret laws (the judiciary). These powers are concentrated in a single, unelected, and unrepresentative entity.

Should we not be concerned that government agencies are able to exercise these enormous powers to act unilaterally in ways binding on all people? Even if they had yet to violate civil liberties, should we not be afraid of the lack of checks and balances against future violations? Imagine if [insert your most despised politician] was elected president in 2024 and filled agencies with his or her own cronies. Would you not be concerned about the protection of your own civil liberties when your political opponents have the power to state what the law is, how it is enforced, and how disputes are adjudicated?

We do not have to rely on such hypotheticals; there has already been a multitude of civil liberty violations by administrative agencies. For example, disputes between an agency and a citizen–e.g., an alleged violation of an FTC or CFPB rule–are adjudicated by an Administrative Law Judge (“ALJ”). The ALJ is not a neutral federal judge created by Articles III and IV of the Constitution; rather, the ALJ is an employee of the agency bringing the charge, and, thus, is inherently biased. Further, the ALJ adjudicates disputes against private citizens, without the rights normally accorded to the citizen in a civil trial. The most blatant right denied is the Seventh Amendment’s right to a jury trial.

Thankfully, there has been pushback against the authority of ALJs. The cases, Lucia v. SEC, in the Supreme Court, and Jarkesy v. SEC, in the Fifth Circuit, impose needed checks on the SEC’s unconstitutional uses of ALJs, which, one hopes, would be a change adopted by other agencies.

But a win against the SEC’s ALJs is just a drop in the bucket when it comes to violations of civil liberties. The SEC also has a policy of strong-arming defendants into a “voluntary” gag order, forbidding them from criticizing the SEC’s conduct. Although, such orders are often attempted to be justified as a voluntary agreement as part of a settlement, one wonders how voluntary the agreement actually is. The funds and time that most individual defendants can devote to defending a claim by the SEC dwarf in comparison to the resources available to the SEC, which currently boasts a $2.5 billion budget. Accordingly, most defendants (98% according to the SEC) decide that it is better to minimize their legal expenses and settle. But, with the gag order, the defendant is prohibited from saying, even if true, that “I deny my guilt, but I settled because I lacked the resources to challenge the SEC.”

The use of administrative law to circumvent the rights afforded to us by constitutional and democratic processes is the threat to our civil liberties that NCLA dedicated itself to defending. NCLA is committed to preserving Americans’ right to due process, freedom of speech, and right to a representative system of government.