The Other Cause of Congressional Inaction 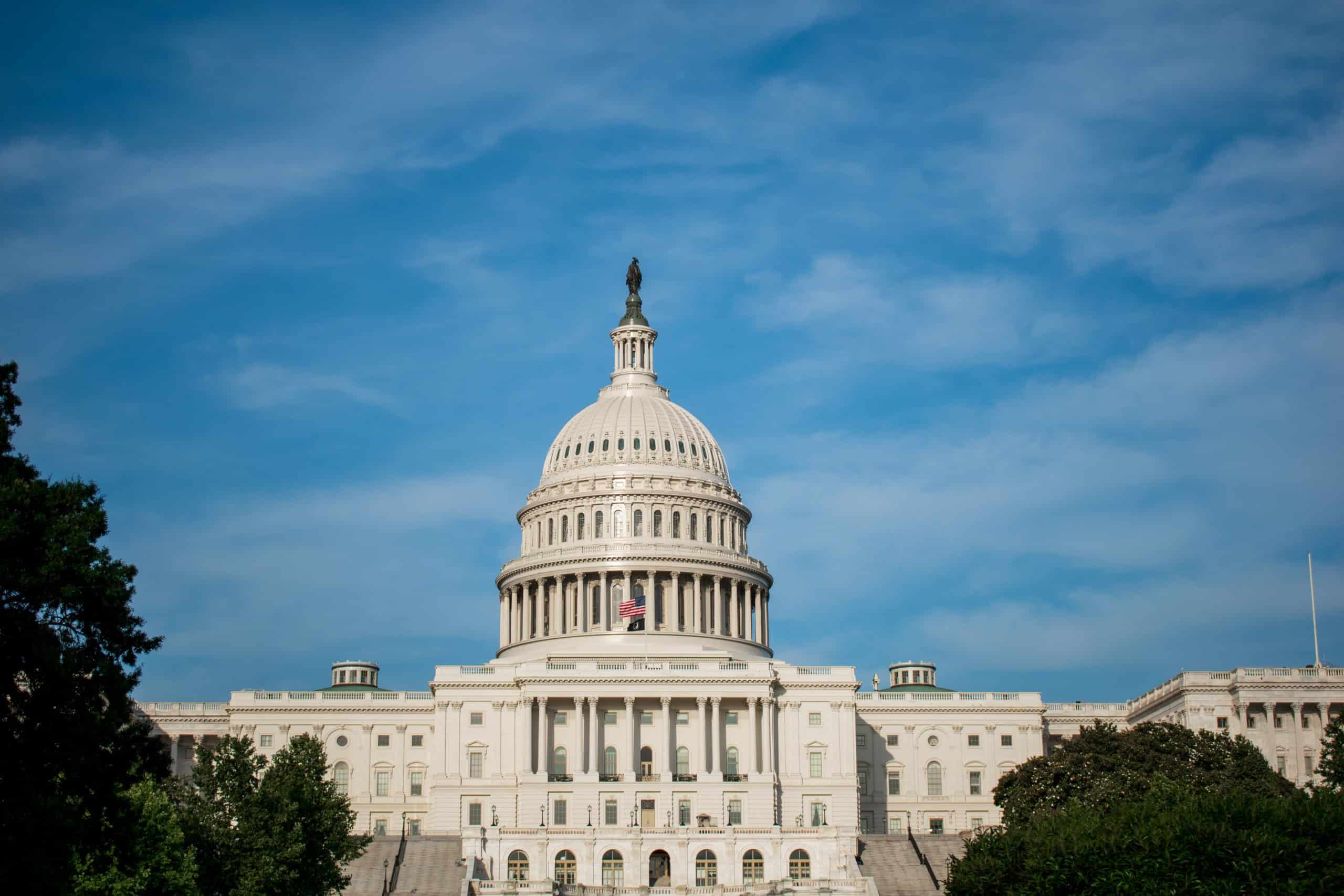 Many Americans can tell you that Congress has been unable to pass laws because Republicans and Democrats disagree on the issues. For a bill to pass in the Senate, effectively 60 out of the 100 Senators must vote in favor of it because of a procedure called the filibuster, which allows 41 Senators to prevent a vote from taking place. Since the Senate is currently split 50-50 between Republicans and Democrats, who disagree on just about everything under the sun, no 60-Senator coalition exists to pass most controversial legislation. There is another cause of congressional inaction, though—one most Americans probably aren’t familiar with: the Administrative State.

The Administrative State is made up of federal agencies like the CDC, the EPA, and the FDA, and their employees. These agencies don’t simply enforce the laws that Congress passes; they also pass laws of their own, known as regulations. When Congress passes laws nowadays, it often speaks broadly, letting agencies work out not only the details, but often the fundamentals. Congress doesn’t need to pass as many laws as it historically has passed because it has delegated a sizable amount of its rulemaking power to these agencies.

For example, when Congress passed the Public Health Service Act, it authorized the Surgeon General of the United States, with approval from the Secretary of Health and Human Services, to make and enforce regulations that the Surgeon General deems necessary to prevent the spread of disease. The Surgeon General and Secretary are unelected officials appointed by the President and confirmed by the Senate. While the Constitution grants the President the power to appoint public officials with the advice and consent of the Senate, the duty of those officials is to execute the laws, not to create them. Therefore, when Congress delegates its rulemaking power, it acts unconstitutionally.

Not only does Congress not need to pass laws, but it also has incentives not to. When Congress delegates rulemaking authority, it can take all the credit for passing laws like the Public Health Service Act, which sound like they in themselves improve the public welfare, while simultaneously avoiding the blame for unpopular regulations passed pursuant to those laws. The result of this incentive structure is the gradual destruction of the separation of powers and decreased accountability in government.

Our government is separated into three branches: the executive, judicial, and legislative. The Founders envisioned a system where each branch of government would vigorously defend its powers from encroachment by the other branches, thereby avoiding the tyranny that results “when the legislative and executive powers are united in the same hands.” In reality, however, the legislative branch (Congress) benefits politically and financially by giving its rulemaking power to the executive branch. Congressmen get good publicity for passing delegatory laws, can blame poor execution on the agencies, campaign on weakening those agencies without any intent to do so, get reelected, and enjoy their salaries and other perks.

As more of our lawmaking is done by unelected bureaucrats, our votes lose value, and we lose more of our ability to change the direction of the country, too. Congress could solve the problem by repealing delegatory laws, but as discussed, it has incentives not to. The solution then lies in the courts. The “nondelegation doctrine” is already a legal principle the courts follow, but it’s toothless; as long as Congress provides an “intelligible principle” for the executive branch to follow in passing regulations—whatever that’s supposed to mean—it can delegate its power. Courts must reinvigorate the nondelegation doctrine to restore the constitutional separation of powers and to make our elected officials accountable again.