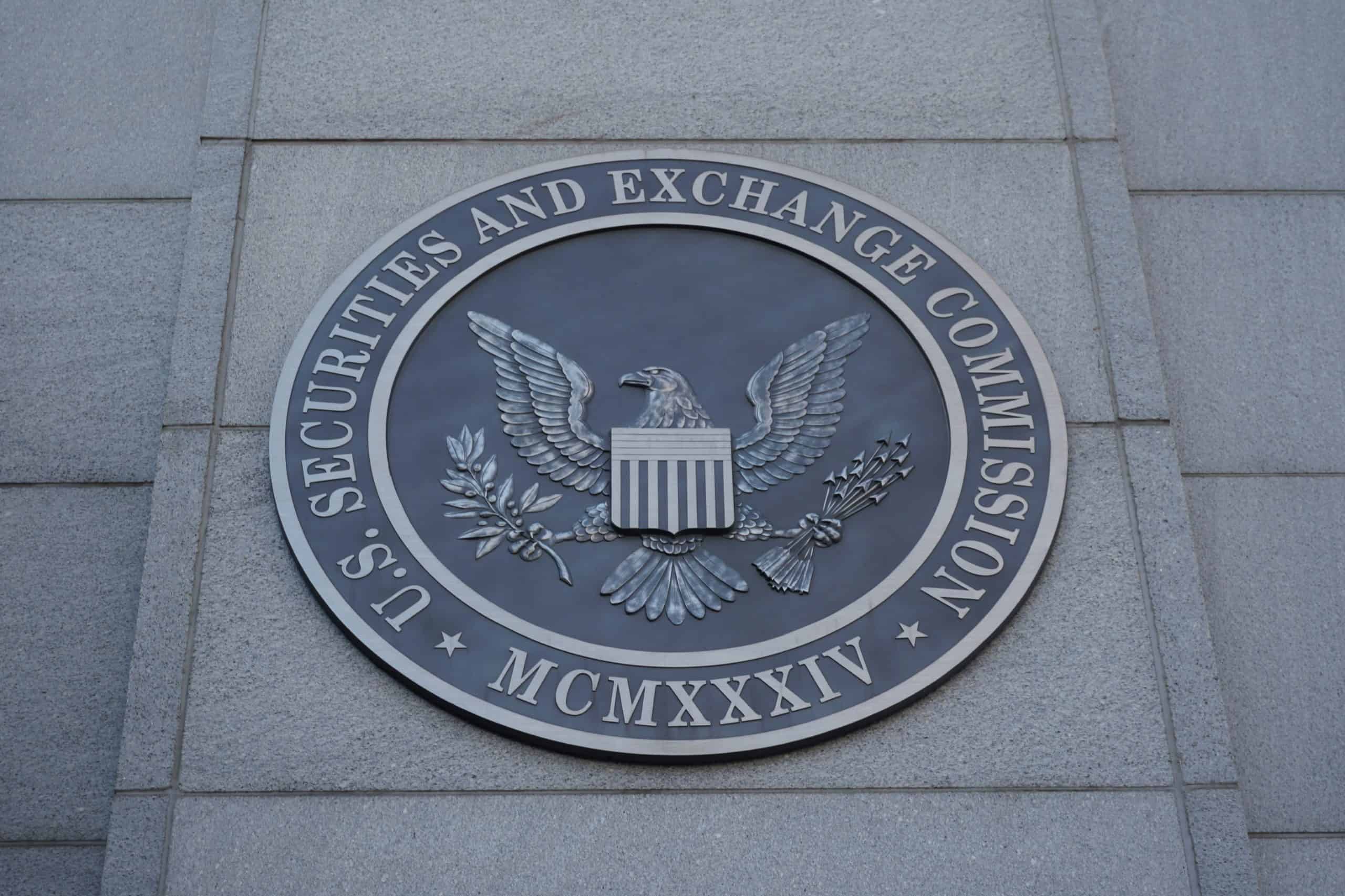 Because our elected branches of government can’t always be trusted to zealously keep one another in check, litigation by individual private citizens has long been among the most effective ways to enforce separation of powers and other structural constitutional boundaries. At least four recent cases involving the Securities and Exchange Commission underscore the power these courageous citizens can unleash by standing up to administrative overreach. (As it happens, my colleagues here at the New Civil Liberties Alliance have been instrumental in all four.)

Consider Ray Lucia, a former investment adviser. He was forced to defend himself for eight long years in the SEC’s inherently biased home-court administrative adjudication system. Like nearly all others trapped in this interminable vortex, Mr. Lucia eventually settled after the SEC dramatically reduced its sanction demands against him—but not before he singlehandedly upended the SEC’s approach to enforcement litigation.

When the SEC initially charged Mr. Lucia in 2012, the agency appeared hellbent on avoiding jury trials by shoveling as many of its enforcement cases as possible into its in-house adjudication system, which features SEC employees serving as both prosecutor and judge (with no jury) and the SEC commissioners as the first line of appeal. By mid-2018, according to SEC reports, seven SEC administrative law judges (ALJs) were collectively juggling more than 100 cases at any given time and cranking out more than 50 written “initial decisions” per year.

But after Mr. Lucia persevered and ultimately convinced the Supreme Court to consider his argument that SEC ALJs lacked valid constitutional appointments, the SEC abruptly stopped diverting contested enforcement cases to its ALJs and reverted back to filing them in federal courts. The Court ultimately ruled in Mr. Lucia’s favor, requiring the SEC to re-litigate his and over 100 other administrative cases. Some cases resulted in dismissals or defaults, but most—like Mr. Lucia’s—were eventually settled at fire-sale prices. Today, according to SEC statistics, the agency’s five remaining ALJs are collectively handling only seven total cases and have collectively issued only 12 written decisions over the past two years.

This astonishing plummet in SEC in-house adjudication over just a few short years was the direct result of Mr. Lucia’s courageous perseverance in his individual case. So if you’ve been charged by the SEC and your case will be decided by a jury of your peers in an Article III court rather than by an SEC-employed ALJ, you can thank Mr. Lucia.

Anticipating its Supreme Court loss in Mr. Lucia’s case, the SEC in late 2017 hastily “ratified” the appointments of its ALJs to satisfy the constitutional requirements Mr. Lucia later proved had been violated. Yet the SEC still has not resumed assigning new enforcement cases to those ALJs. Why not?

Enter Michelle Cochran, a former accountant. Contemporaneous with Mr. Lucia’s case, Ms. Cochran was defending herself in a separate SEC administrative case that’s now in its sixth year. Her case was among the hundred or so that the SEC needed to re-litigate based on the Supreme Court’s Lucia decision, but she sued the SEC in federal court to stop it, claiming among other things that despite the SEC’s ratification of its ALJ appointments in late 2017, those ALJs remained unconstitutional because they enjoy multiple levels of protection from removal by the President. A federal district court ruled it had no jurisdiction to hear Ms. Cochran’s case, but the U.S. Court of Appeals for the Fifth Circuit disagreed and the case is now before the Supreme Court on this important jurisdictional issue.

Ms. Cochran is almost certainly correct on not just her jurisdictional point but also the merits of her ALJ removal-protection argument, and the SEC apparently knows it. The Fifth Circuit recently ruled against the SEC on this point in an unrelated case where jurisdiction was undisputed. The SEC still refuses to concede the point (and is seeking rehearing on the issue), but the agency knows better than to resume assigning contested enforcement cases to its ALJs, because most or all of those cases may need to be re-litigated or settled—as happened after Lucia—if and when those ALJs are declared unconstitutional again.

The SEC also knows it can’t easily fix the removal-protection defect; any fix would likely require an act of Congress. So again, if you’ve been charged by the SEC and your case is being decided by a jury of your peers in an Article III court rather than by an SEC-employed ALJ, thank not only Mr. Lucia but also Ms. Cochran.

Finally, consider Barry Romeril, a former executive with Xerox Corporation, and Christopher Novinger, a former financial planner. In separate cases they recently challenged, primarily on First Amendment grounds, the SEC’s inflexible refusal to allow SEC targets to settle agency enforcement cases—thereby avoiding the cost and stress of defending themselves through years of contested litigation—unless they agree to a “gag order” that forever prohibits them from disputing or criticizing the SEC allegations. Regrettably, courts dismissed both challenges on procedural grounds, although two federal circuit judges warned the SEC not to misinterpret their decision as approval of the gag order policy, adding that “[a] more effective prior restraint is hard to imagine” and predicting “it will not be long before the courts are called upon to fully consider this policy.”

The threat of these two lawsuits did not stop the SEC from demanding gag orders in settlements, but it appears to have deterred the agency from going further and demanding that settling parties admit to the agency’s version of the facts—a quintessential example of compelled pro-government speech. Late last year senior SEC officials were loudly threatening to resume this ill-advised practice of compulsory admissions, which the agency temporarily implemented several years ago with results widely considered ineffective at best. But with Mr. Romeril’s and Mr. Novinger’s cases percolating through the courts and the legality of SEC gag orders still in question, the agency appears to have dialed back its infatuation with compulsory admissions, at least for now.

So if you’re settling a case with the SEC and the agency isn’t demanding that you publicly admit to factual allegations you believe to be false, thank Mr. Romeril and Mr. Novinger.