Undercover Threat: The Intersection of the Administrative State and the First Amendment 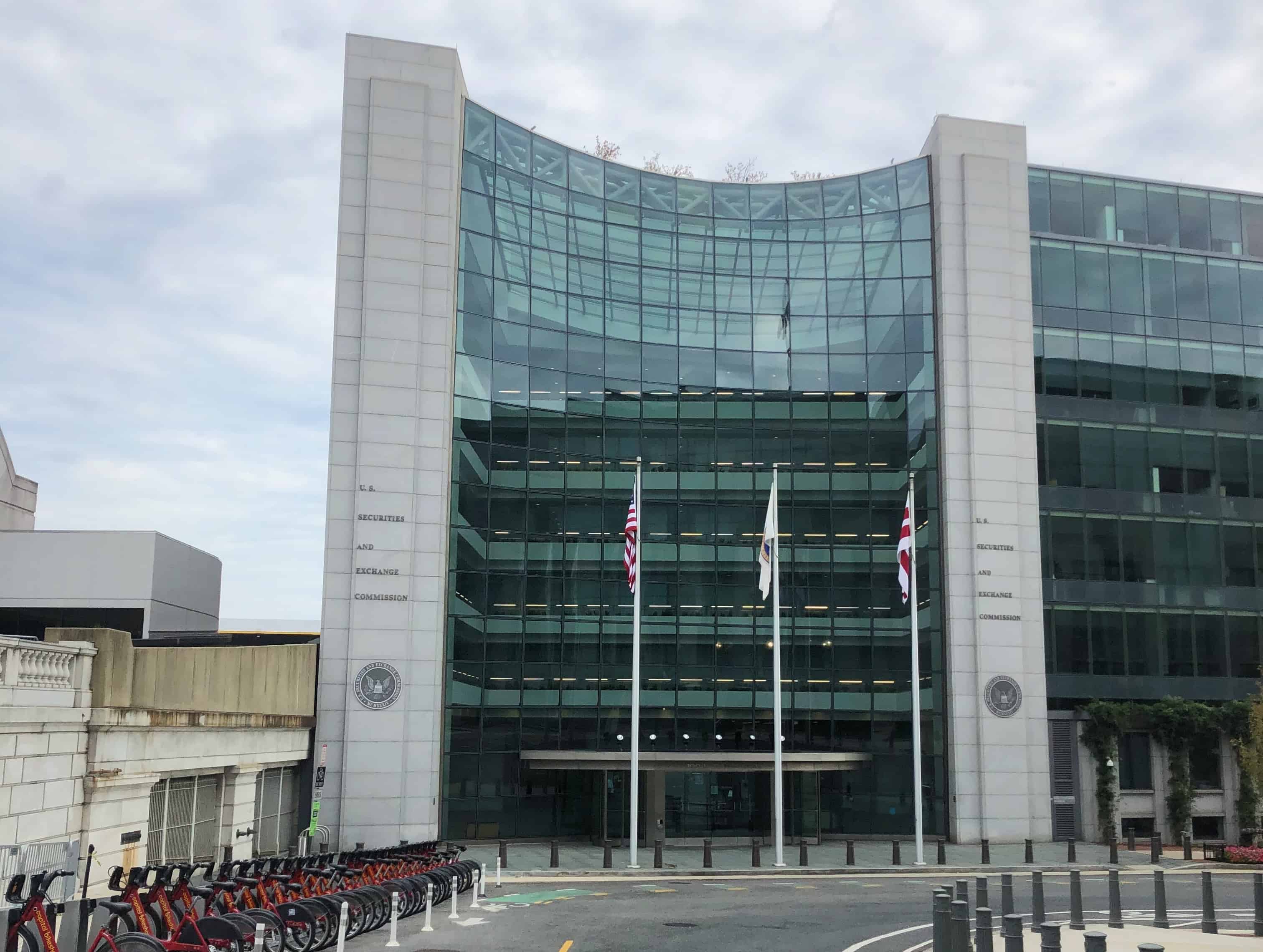 While First Amendment violations by agencies are far-reaching and intricate, two broad examples to highlight are those violations impinging on freedom of speech and freedom of association. One type of free speech violation currently perpetrated by the Administrative State is a speech ban. This violation is at the forefront of one of NCLA’s active cases, SEC v. Novinger. In this case, the SEC filed a claim against Christopher Novinger, alleging he and his company violated securities law. Mr. Novinger ultimately decided to settle the case with the SEC. To do so, he was required to sign a consent order incorporating the SEC’s “no deny” policy, otherwise referred to as a Gag Order. This provision of the consent agreement prevents Mr. Novinger, and all others who are coerced into signing such orders, from publicly denying any allegations made against him by the SEC or speaking about his experience in the SEC proceedings. Importantly, this provision applies even if one believes they did not commit the allegations that the SEC is accusing them of. This coercive SEC policy has been around for nearly half a century, requiring every person who settles to be bound by the Gag Order, which never expires.

This has grave implications for the First Amendment. One of the foundational principles of the First Amendment is the right to speak on matters of public concern and petition the government in pursuit of policy change. The SEC Gag Rule violates this fundamental right. Fighting the SEC can be an expensive and tiresome process, and rarely results in victory for the accused. Rather than expending money and resources on lengthy litigation to fight the SEC if one believes they were wrongfully accused, the majority of people settle. SEC proceedings tend to be unfair against individuals, but the people subjected to these proceedings cannot speak about them. Instead of voicing their (likely poor) experiences with administrative agencies or publicly defending their innocence, these people are silenced permanently. It is a fundamental principle of self-governance that Americans be free to publicly criticize the government and its agencies; however, if you face the SEC, you lose this right. Even worse, the people whose rights have been violated cannot speak about how their rights have been violated. Thus, the avenue for voicing opinions on matters of public concern guaranteed by the First Amendment is stripped by a government agency.

Another way administrative bodies violate the First Amendment is by infringing on freedom of association. Freedom of association has long been recognized as a First Amendment right, implicit in the First Amendment right to assemble. This issue is demonstrated by a case for which the NCLA submitted a friend-of-the-court brief. In Americans for Prosperity Foundation v. Bonta, the California Attorney General compelled non-profit organizations registered with the state to publicize a list of their donors, subjecting donors to the critical eye of the public. Importantly, mandates like the one attempted in California burden politically unpopular groups, halting donations or dissuading membership from fear of retaliation by the public. Nearly the exact same issue was examined in NAACP v. Alabama ex rel. Patterson, when a state attorney general demanded that NAACP make public their membership list. As feelings towards the NAACP were hostile at the time, this demand by the attorney general would threaten the members of the NAACP who supported the cause but wished to remain anonymous. In that case, the Supreme Court recognized that such demands violated an individual’s right to freedom of association. The First Amendment protects political minorities, safeguarding dissenting opinions. By dissuading a certain group from gathering, the right to assemble and advocate a shared belief has been suppressed. Compelled disclosure of organizational membership and donors violates people’s freedom of association, a First Amendment right. This is just another broad example of how government agencies violate the First Amendment.

Administrative violations of the First Amendment are especially dangerous to Americans because they are promulgated by unelected officials and enforced for decades without public detection. In a country with a First Amendment guarantee, its own agencies are silencing the very people the Constitution aims to empower. As Benjamin Franklin warns: “Whoever would overthrow the liberty of a nation must begin by subduing the freeness of speech.”