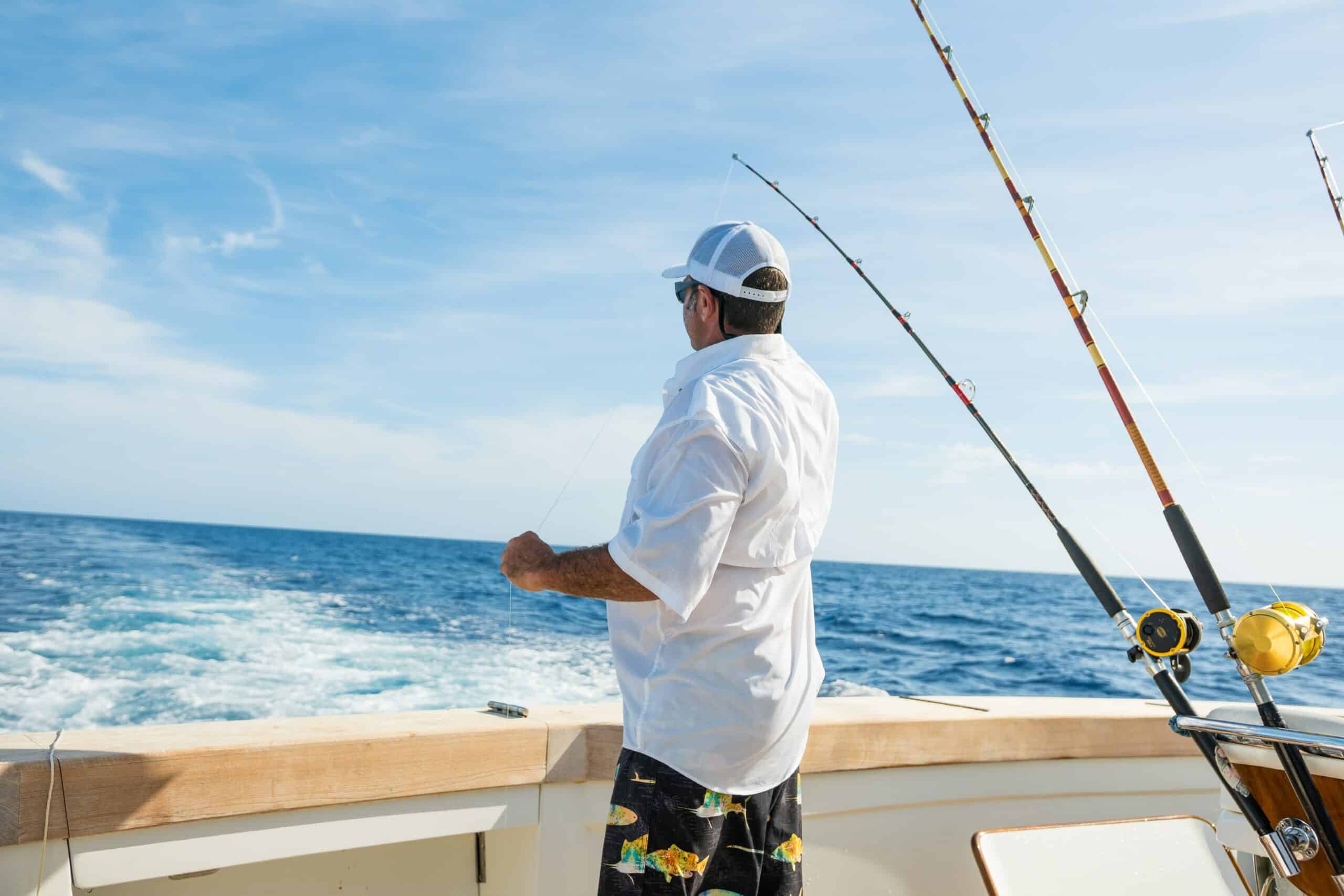 They say that an oral argument cannot predict a case’s outcome, but NCLA’s October 5, 2022 argument in Mexican Gulf v. U.S. Department of Commerce may prove to be an exception to that advice. There, a Fifth Circuit panel comprised of Chief Judge Richman and Judges Elrod and Oldham expressed deep skepticism at a federal regulation that subjects charter boat operators who take clients on recreational fishing trips to GPS tracking of their vessels by the government “24 hours a day, every day of the year,” even when the vessels are being used for personal, non-fishing purposes.

A key question raised in this case is the scope of the so-called “closely regulated” exception to the Fourth Amendment’s warrant requirement. The Supreme Court developed that exception under the premise that certain industries have such a long history of being pervasively regulated that participants have a diminished expectation of privacy. Since then, lower courts have aggressively expanded the closely regulated exception to countless industries simply because those industries are covered by some regulation. The Supreme Court attempted to halt this expansion in 2015, when it held that the exception does not apply just because an industry is regulated. Rather it should be reserved for rare instances where an industry is closely regulated because of its inherent public danger.

In Mexican Gulf, the trial court assumed GPS tracking results in warrantless Fourth Amendment searches but held such searches were permitted under the “closely regulated” exception. In reaching this conclusion, the district court relied on cases holding commercial fishing to be closely regulated to conclude that all fishing—whether commercial or recreational—is closely regulated.

Judge Elrod explicitly disagreed with the district court’s approach, explaining that “those are commercial fishing [cases], not fishing in general,” and told the government attorney that his characterization of commercial cases as being applicable to the recreational charter industry was “not true.” She added that “our circuit said very few things are closely regulated and that we’re not going to expand closely regulated on our own.” Judge Elrod also cautioned that “constant tracking is very different from periodic inspections” of even closely regulated industries, explaining to the government attorney that “constant monitoring of your every move by the government is frightening to most people.”

Judge Oldham asked “what conceivable justification is there for the GPS tracking requirement”—such justification is needed for warrantless searches of even closely regulated industries. Each time they leave dock, charter boat operators already must submit to government agencies trip declaration reports that state whether they are taking clients to fish. According to the agencies, constant GPS-tracking of charter boats is needed to verify those reports. That answer did not satisfy Judge Oldham, who followed up by asking “[w]hat is the evidence that the trip declarations and the logbooks are inaccurate such that you need to validate them with a GPS tracker that applies 24/7 whether they are taking their families to dinner or they’re going across the cove to get gas?”

When the government attorney conceded that no evidence suggests the reports are inaccurate, Judge Oldham remarked that GPS tracking is “a solution in search of a problem.” The other panelists pounced on this apparent lack of need for 24-hour GPS surveillance. Chief Judge Richman questioned how GPS tracking could possibly be “necessary and appropriate” to the agencies’ regulatory purpose, as required by the applicable statute, without any evidence of inaccurate reporting. Judge Elrod agreed that the agencies “have not done any of the homework that would justify this extreme measure, even if [they] could justify this extreme measure.”

While the oral argument strongly signaled which direction the Fifth Circuit will rule, the breadth of the ruling is still up in the air. Courts sometimes rule narrowly to evade tough constitutional questions. For instance, it is conceivable for the Fifth Circuit to avoid the Fourth Amendment questions in this case and instead strike down the GPS-tracking regulation under the Administrative Procedure Act (APA) for having an insufficient evidentiary record.

Such a move, however, would be a mistake because the APA and Fourth Amendment questions are intertwined. Indeed, the requirement under the APA to identify a regulatory need for GPS-tracking—which must be balanced against privacy costs—runs parallel to the Fourth Amendment’s requirement that warrantless search of closely regulated industries must be limited to intrusions that are necessary to serve a regulatory need. And of course, there would be no reason to balance regulatory need against privacy at all if, as Judge Elrod strongly intimated, the closely regulated exception to the warrant requirement simply does not apply to recreational charter fishing.