Everyone Deserves Their Day in Court.

James Madison once said that the concentration of all government powers in one branch is “the very definition of tyranny.” Yet, today, administrative agencies like the U.S. Securities and Exchange Commission (SEC) regularly exercise all three of those powers. These agencies issue rules with the force of law, they enforce laws, and they prosecute people through a system of administrative proceedings before administrative law judges (ALJs), who are hired by the agency prosecuting you. NCLA believes that SEC’s administrative proceedings are unlawful because everyone has the constitutional right to bring their case in front of a real court.

Petitioner Michelle Cochran was denied the chance to be heard in front of a real federal judge when SEC accused of her of violating federal accounting standards. Ms. Cochran fought the allegations against her in a proceeding before an ALJ employed by SEC to hear the case.

At the time, SEC ALJs were not appointed by the president like normal judges. They were hired by the prosecuting agency like any other civil servant. Not surprisingly, ALJs rule for SEC in most cases. In fact, the ALJ assigned to Ms. Cochran’s case often warned defendants that he never ruled against SEC in enforcement proceedings.

In 2017, Ms. Cochran’s ALJ ruled against her, imposing a $22,000 fine and banning her from practicing as an accountant before the SEC for five years. Then something surprising happened in June 2018. In Lucia v. SEC, the U.S. Supreme Court ruled that SEC ALJs were not properly appointed under the Constitution. ALJs, the Court held, are “officers of the United States” under the Appointments Clause of Article II and must be appointed by the president rather than hired by the agency. The Court held that Raymond Lucia, the petitioner in the case (whom NCLA also represented) had been denied a hearing by a properly appointed ALJ. SEC then concluded that everyone with pending enforcement proceedings against them had to be retried before new ALJs. Ms. Cochran was one of those people.

In 2018, the SEC assigned her case to a new ALJ for a do-over. She would now have to go through the entire enforcement process for a second time. But there remains another constitutional problem with the SEC’s ALJs. To “faithfully execute the laws,” which is his duty under the Constitution, the president must not only be able to appoint all federal officers, but remove them as well. SEC ALJs, like most civil servants, are protected by what amounts to life tenure. If the president cannot remove “officers” such as ALJs, then the president can’t control the administrative agencies they are charged with overseeing.

The consequence, for Ms. Cochran, is that her second enforcement proceeding is just as unconstitutional as her first—which means that after being prosecuted yet a second time, she will ultimately have to run the SEC enforcement gauntlet all over again. NCLA represents Ms. Cochran to prevent that unjust result. The SEC knows its ALJs remain in violation of the Constitution, because the government admitted in Lucia v. SEC that even if they were properly appointed, SEC ALJs would still violate the president’s power to remove them.

Now, the U.S. Supreme Court has granted certiorari in her lawsuit. The Court will review a Fifth Circuit en banc decision that ruled Ms. Cochran has the right to challenge the constitutionality of her ALJ’s removal protections in federal court before undergoing an administrative adjudication.

But NCLA needs your help! Sign our petition to join the fight against the SEC’s unfair and unconstitutional hearings. 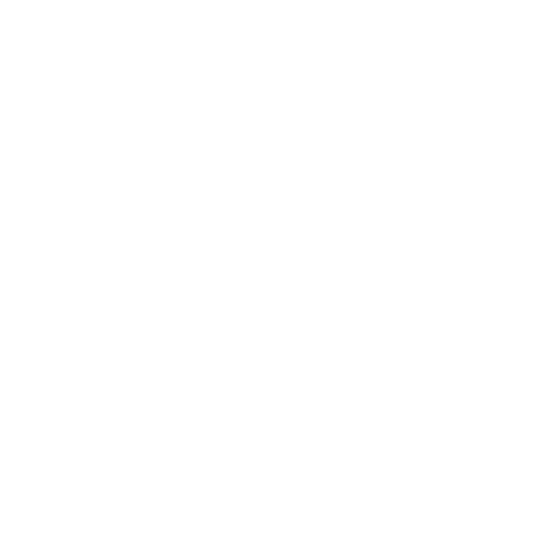