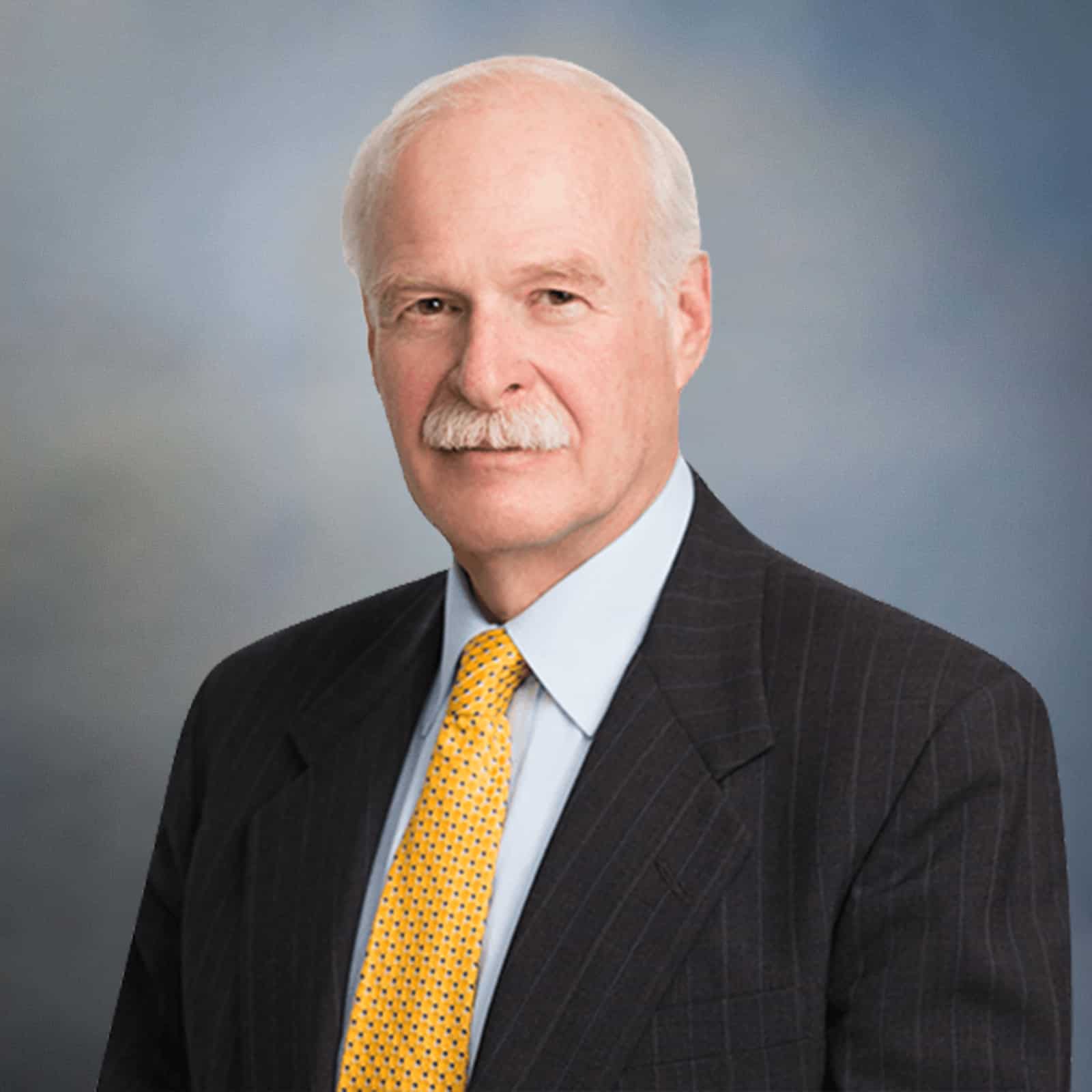 Brian Rosner is a senior attorney with over four decades of experience representing clients at trial and on appeal. He has tried dozens of complex civil and criminal matters – in state and federal court – in jury trials ranging in length from one day to ten weeks. He has also briefed or argued multiple appeals, including over 50 appeals to the U.S. Supreme Court, the Second Circuit Court of Appeals, and the New York State Court of Appeal. These appeals have involved seminal constitutional issues of, among other things, jurisdiction, search and seizure, double jeopardy, evidence and causation (civil and criminal).

Brian began his career in the Office of Robert M. Morgenthau, District Attorney of New York County. He served in the Appeals and then Frauds Bureau, where he investigated and tried numerous cases, including organized crime, complicated fraud, political corruption and homicide.  He drafted and argued more than 100 appeals. On behalf of the governor and New York State District Attorneys Association, Brian authored criminal law statutes enacted by the New York State Legislature.

Starting his own firm, Brian represented the senior executive officers in complex business and employment disputes, including SEC, DOJ, NYS DFS and NYS Attorney General investigations (securities, banking and insurance fraud), and related lawsuits brought by class action plaintiffs. The companies whose senior executive officers were represented include, among others, Sunbeam, Kmart, Jeffries, and MetLife.

At the request of the U.S. Commodity Futures Trading Commission, the Honorable Gerard E. Lynch (then SDNY) and the Honorable George B. Daniels (SDNY) appointed Brian to act as the receiver to recover and distribute assets of defrauded victims in actions involving the solicitation and sale of foreign currencies. Brian concluded his private practice career at Carlton Fields.

Brian received his undergraduate degree from Columbia College and the London School of Economics. He received his law degree from Columbia Law School, where he was Editor-in-Chief of the Journal of Law and Social Problems. Brian has been named to the New York Super Lawyers list. As a member of the New York City Bar, he has served several terms on the Judiciary Committee. He has written on legal matters, including Swindle: How a Man Named John Grambling, Jr. Cheated Banks out of Millions, his account of the workings of the NYS criminal justice system.

Brian is admitted to practice in the U.S. Supreme Court, the U. S. Courts of Appeals for the Second and Sixth Circuits, and the U.S. District Courts for the Southern, Eastern, Western and Northern Districts of New York, and the New York State Bar.