Wait, Maybe Judges Shouldn’t Work for the Prosecutors After All 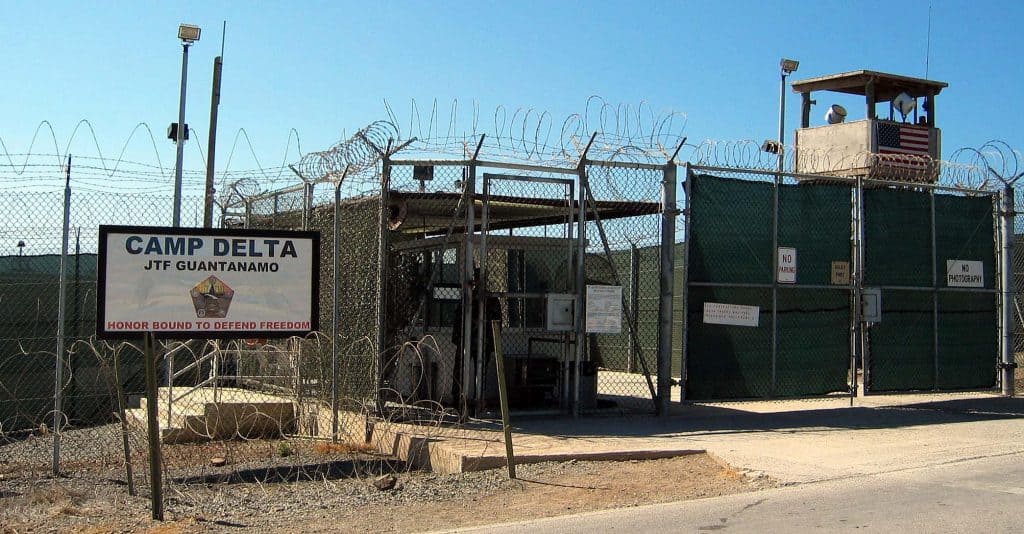 Of all the many oddities and unfairness baked into administrative proceedings, the one most surprising to casual observers (read—my wife), is the fact that many administrative law judges (ALJs) are employed by the same agency prosecuting alleged violations of law in front of them. Indeed, in the bizarre world of administrative law, one must get used to the notion that the judge works for the prosecutor. But still, we pretend that there is nothing wrong with this setup.

A new decision by the Court of Appeals for the D.C. Circuit, however, has provided some much-needed sanity to this discussion and concluded the obvious, “[I]t is beyond question that judges may not adjudicate cases involving” an agency that is even “their prospective employer[].”

Take the U.S. Securities & Exchange Commission (SEC), for example. The Commission issues rules governing the securities industry. The Enforcement Division prosecutes alleged violations of these rules, and it can do so either in federal court or in an administrative proceeding before an administrative law judge (ALJ). The ALJ is an employee of the SEC but is nevertheless considered (by the SEC) a neutral adjudicator. And if the ALJ rules against the alleged violator, he or she must appeal to the … SEC. That is, the Commission, who issued the rules, oversees the Enforcement Division, and is responsible for hiring the ALJ, also has the final say about the fairness of the whole process.

The SEC is not alone in this structure. Dozens of federal and state agencies have in-house ALJs who are responsible for judging the merits of cases brought by the same agencies who hire them. And in every case, the agency just pretends that despite all appearances, there’s no unfairness.

Fortunately, in In re: Abd Al-Rahim Hussein Muhammed Al-Nashiri, the D.C. Circuit, perhaps unwittingly, illuminated the obvious unfairness in much agency adjudication. This case arose from the infamous military commission prosecutions being held in the Guantanamo Bay naval Base (GITMO) detention camp. While the details of the prosecution are complex and controversial, the decision was resolved on a simple basis—The military judge overseeing Al- Nashiri’s military commission trial had submitted a job application to the prosecuting agency during the trial. About a year into overseeing the trial, the judge decided he was tired of his post, and “he applied for a job with the Department of Justice’s (DOJ) Executive Office for Immigration Review,” in the hopes of being an in-house immigration judge. At the same time, however, the DOJ was involved, at least tangentially, in prosecuting Al-Nashiri. The Court had little trouble finding this arrangement was improper, noting the judge’s “job application … cast an intolerable cloud of partiality over his subsequent judicial conduct.” As a result, the Court vacated all of the judge’s orders that had been issued in the case after he submitted his application.

This decision is important because it could have a much broader application than just this case. The Court’s decision seems obvious, but the Government tried to defend the military judge by arguing that it isn’t really appropriate to treat the DOJ as a whole as a litigant and potential employer because the people prosecuting Al-Nashiri are distinct from the ones overseeing Immigration Judges. For those of us who work in administrative law, this argument might seem familiar.

The Court rejected this argument, first, by concluding that “although the Justice Department is a complex institution with many offices performing many different functions, it is enough to decide this case to know that the Attorney General himself is directly involved in selecting and supervising immigration judges.” An agency can’t, it seems, just argue that it is another part of the same “institution.” Second, an entity’s role in prosecuting the case is more about appearances than actual oversight. Whatever the actual prosecutorial powers issued by the entity in front of the judge, “On issues of judicial impartiality … we confront a question of reasonable appearances, not just formal designations.”