FOR THE WORST ABUSES OF CIVIL LIBERTIES

An “Award” Calling Out the Worst Abusers of Civil Liberties

The New Civil Liberties Alliance is proud to announce the Second Annual King George III Prize – a campaign to call attention to the most egregious violations of our basic civil liberties by highlighting the people and institutions responsible for those abuses. In many cases, especially where the Administrative State is involved, the perpetrators are unelected, unaccountable bureaucrats protected by byzantine layers of regulatory process. Their violations are often hidden from public view, obfuscated by a lack of notice, circumvention of due process, and a damnably incurious press.

But no more! The King George III Prize is here to shine the light of transparency on these constitutional misdeeds! They say sunlight is the best disinfectant. Look on these execrable works, ye reader, but despair no longer!

Wait … Are You Serious?

While NCLA is seriously committed to defending our most basic civil liberties, these awards are intended to be a satirical take on some of the people and institutions who have the most impact on our civil liberties. Inspired by examples such as the Golden Fleece Awards and the Golden Raspberry Awards (The Razzies!), the King George III Prize competition (aka, the Georgies) is a light-hearted way to discuss topics about which everyone should care deeply.

Help Us Fill Out Our Bracket!

In keeping with the spirit of the madness of March and King George, we are preparing to seed a bracket of 32 nominees comprising the state and federal agencies and officials who committed the worst abuses of civil liberties in 2021. Join us as we thumb our noses at these runaway regulators, officious bureaucrats, and god-complex governors. Watch gleefully as we force them to battle it out head-to-head in tournament-style match-ups. 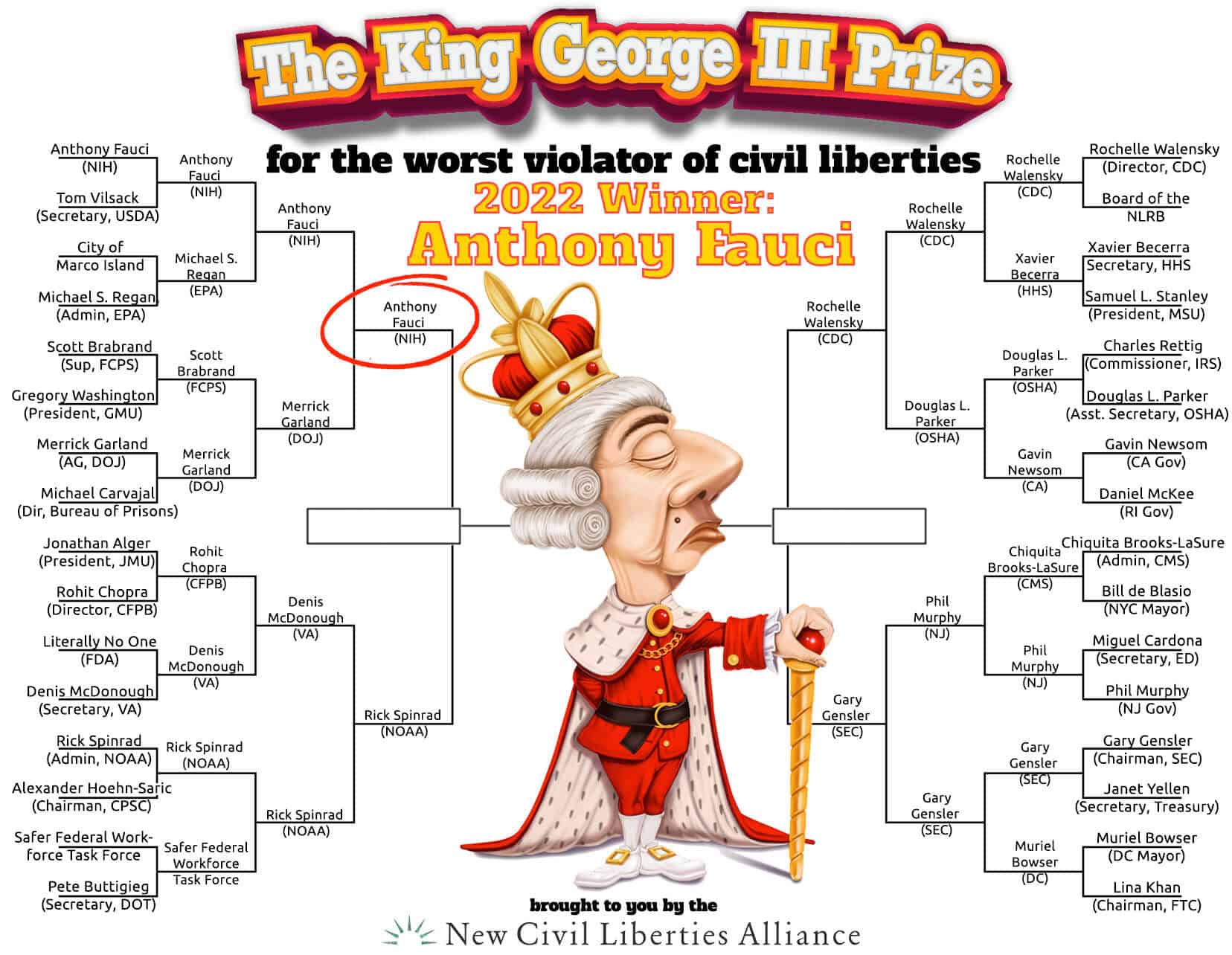 The winner of the King George III Prize for 2021 is Anthony Fauci! 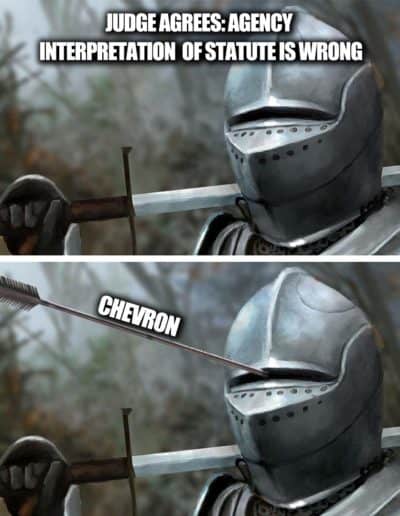 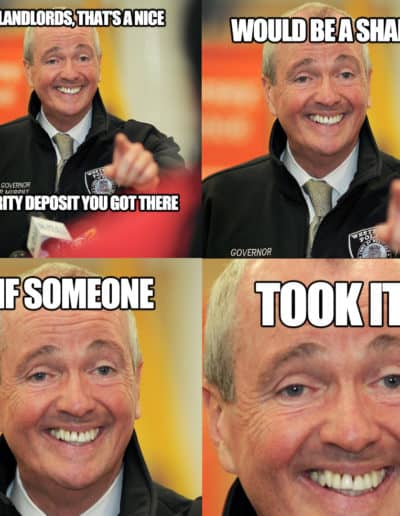 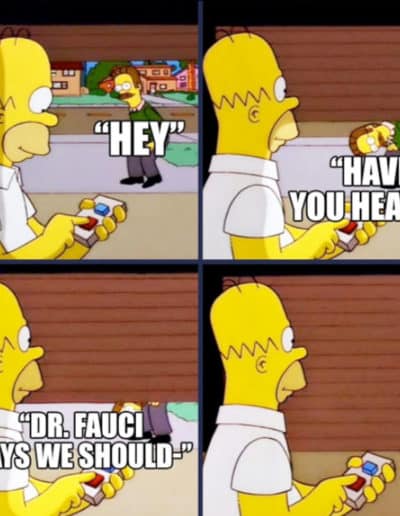 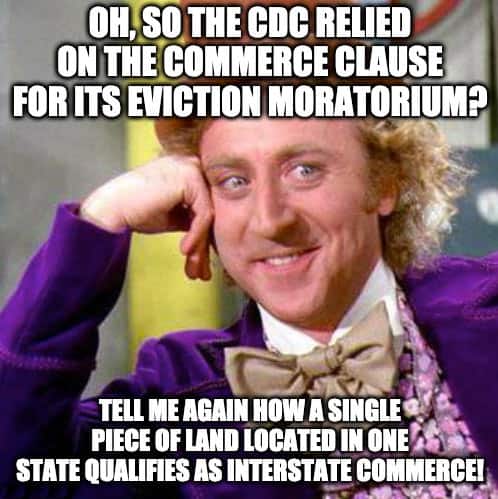 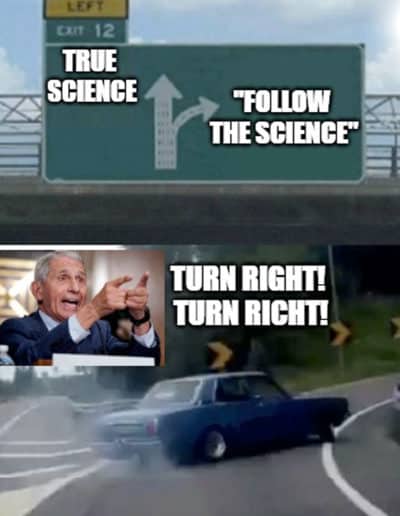 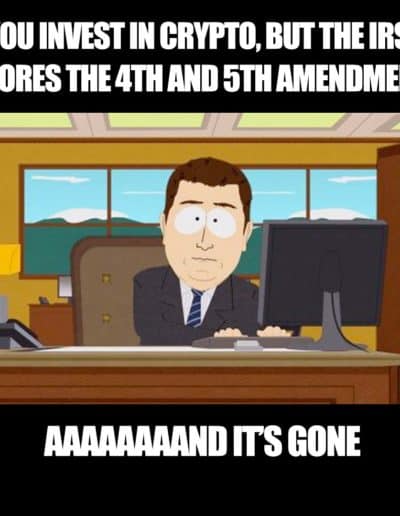 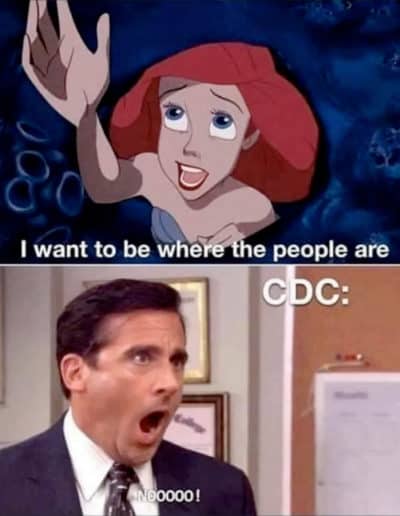 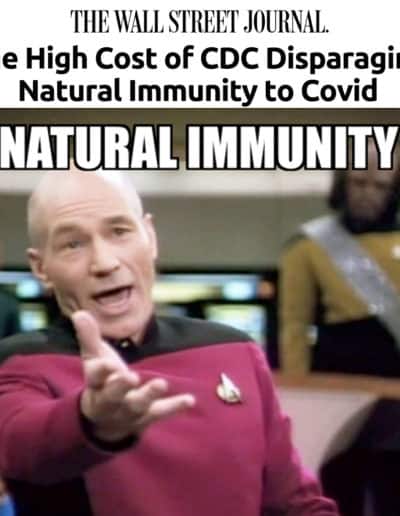 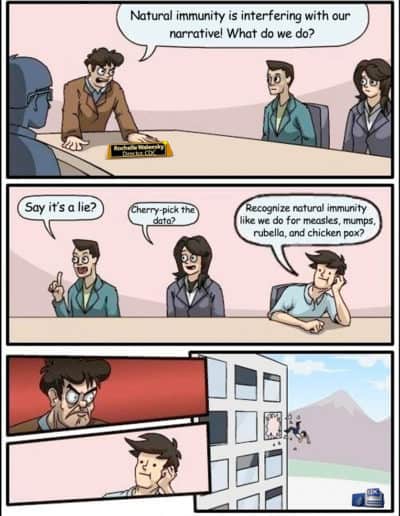 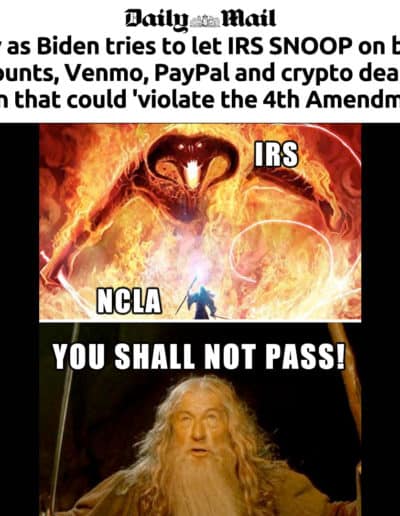 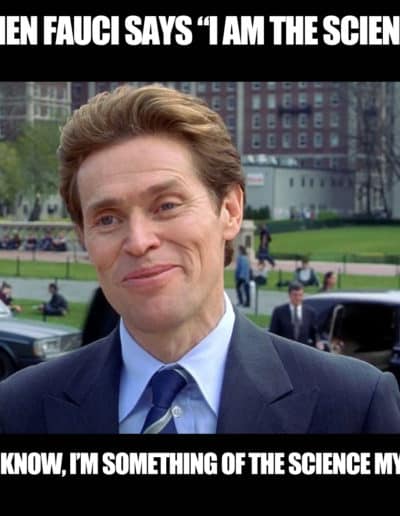 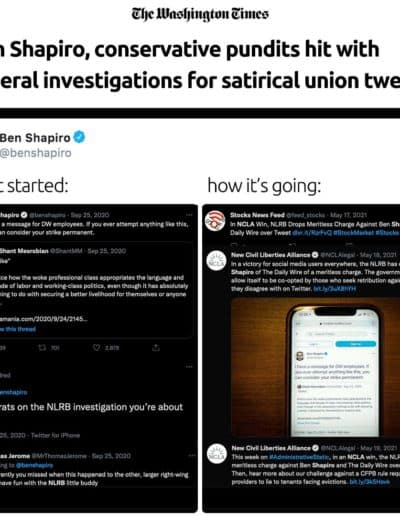 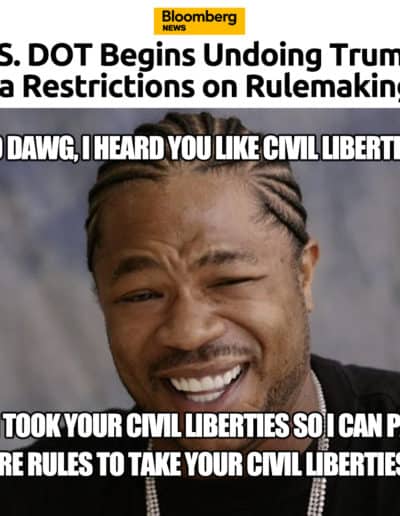 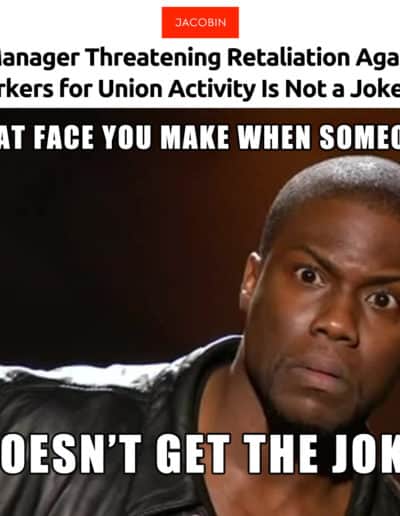 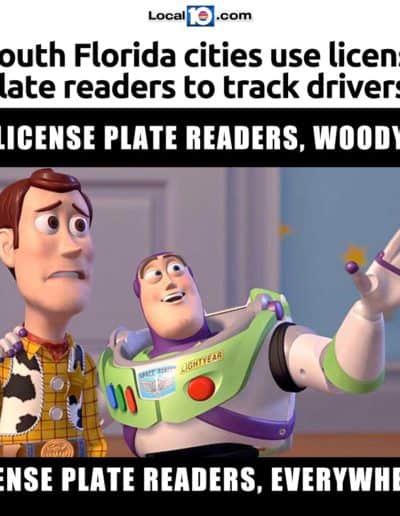 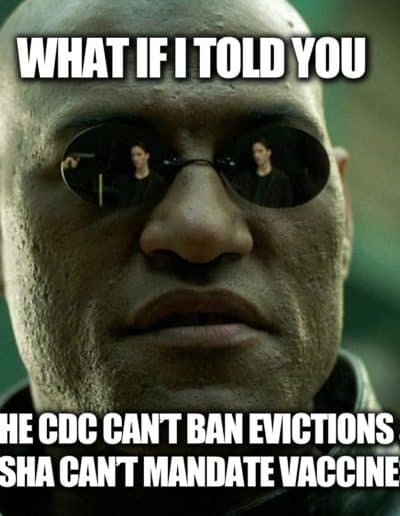 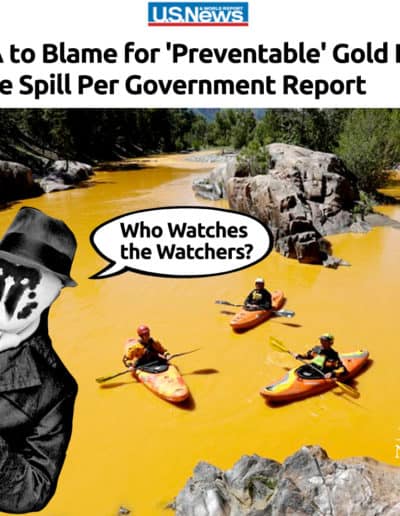 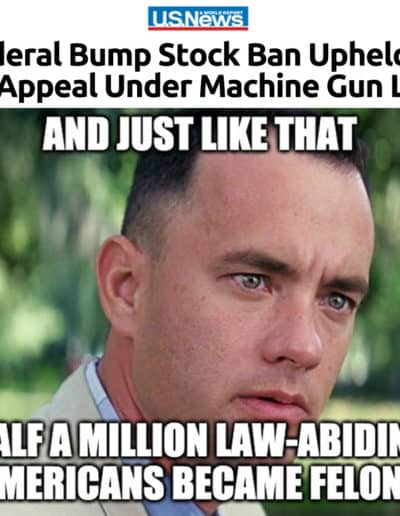 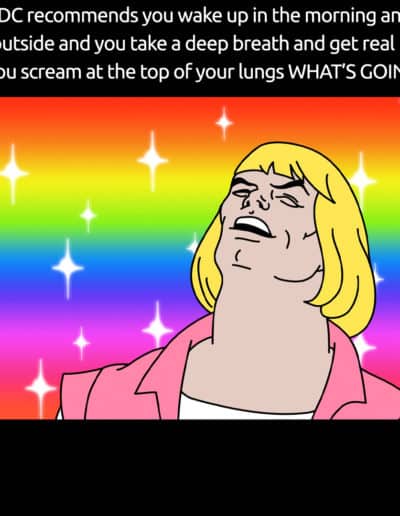 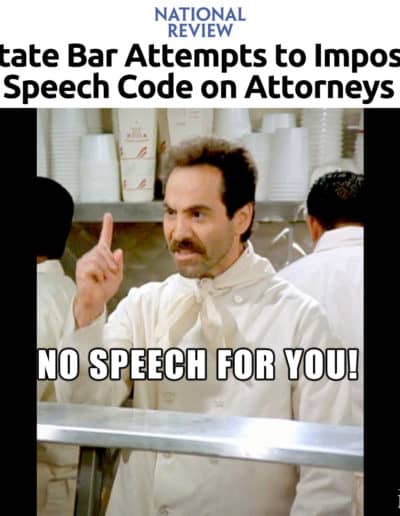 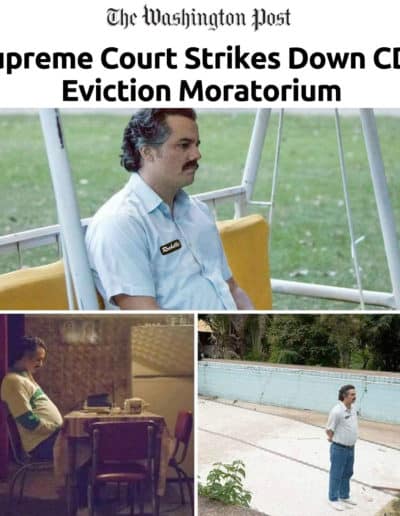 The competition last year was fierce and we split the 32 nominees into two brackets: one for federal officials and another for state actors. On the federal level, the Centers for Disease Control and the National Labor Relations Board advanced to the championship, with the CDC’s Nina Witkofsky winning the prize for her work on the eviction moratorium. Both the NLRB and the CDC will be among the 32 nominees this year. Will the CDC repeat as champions?

HOVER OVER THE NAMES TO LEARN MORE ABOUT EACH NOMINEE

After all the votes were in, the speech-chilling abuse dished out by the NLRB was no match for the rising administrative threat posed by an unfettered CDC. Indeed, the odds-makers predict that the CDC, our 2021 King George III prize winner, will be the runaway favorite again in 2022. Stay tuned!

2020 was an unusual year in that so many governors had the opportunity and, sadly, the desire, to seize power during the pandemic. That is one reason why we had a separate bracket last year just for COVID governors … er, ahem … for bad actors and rogue agencies at the state level (nah, but they were mostly governors).

HOVER OVER THE NAMES TO LEARN MORE ABOUT EACH NOMINEE

The state level winner came as a surprise to no one. Votes kept pouring in for months … even after the polls closed! Not that we needed the King George III Prize to know that Andrew Cuomo was the worst state-level abuser of civil liberties in 2020, but it felt good to call attention to his abusive policies!