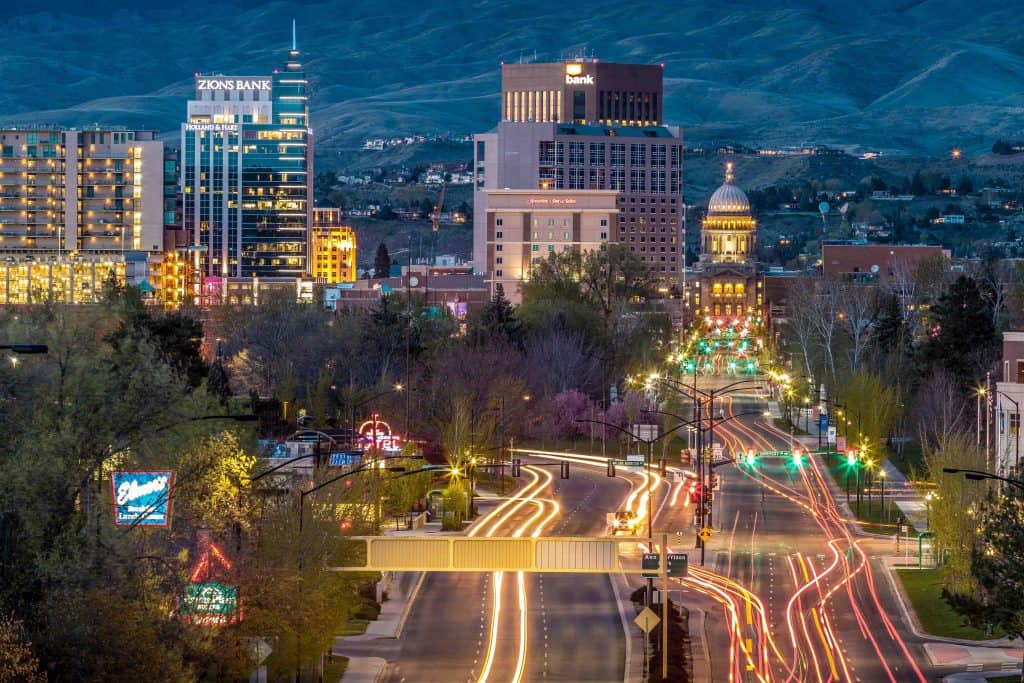 Their Own Private Idaho

Idaho’s new governor, Brad Little (R., Idaho), whose official biography asserts that he has advocated his whole life for limited government, has an unprecedented political opportunity to rethink every aspect of Idaho’s regulatory regime.

Because of an unusual feature in Idaho law that provides that the regulatory code expires each year unless reauthorized, and the recent legislative session did not renew the code, Idaho’s lawmakers have handed this deregulatory governor a unique clean slate upon which only necessary, effective, justified regulations would be refiled on July 1, when the current regulations expire.

Students, scholars and critics of the regulatory state take note! This is an astounding development, a state of affairs of which political scientists, economists, legal regulatory scholars and political philosophers can only dream. What if you could, to borrow a concept from Thomas Paine, begin the world anew?  It will take considerable executive fortitude to withstand the inertial and political forces of administrative power.  Every agency, administrator, and lowly state clerk will no doubt be urging wholesale renewal or clever repackaging of what is familiar, entrenched, staffed, pensioned and officed.  To say nothing of the formidable and daunting truth that the legislature has just granted the governor the power to reduce executive power, an almost mythic test of this governor’s personal principles. The window of opportunity is not large, but its potential is enormous.

It is useful to look at this development in the context of another quiet revolution taking place in the states—the rejection by the states of deference to administrative agencies accomplished by different political means, but with a common vision. The state of Michigan paved the way with its 2008 Supreme Court decision that ended the practice of judicial deference to statutory interpretations by state agencies.  In 2018, Wisconsin and Mississippi’s Supreme Courts took up the gauntlet of rejecting judicial deference through landmark court decisions which in the case of Wisconsin, the legislature later codified by law.   Arizona’s legislature passed a law that required judges to “say what the law is” and not defer to administrative agencies.   Florida passed its no-deference provision by ballot initiative.  (Massachusetts’ affirmation of administrative deference represents the lone blight on this otherwise encouraging landscape.)

What these varied approaches teach us is that from the bottom up, Americans who take the time and initiative to understand the threat to their civil liberties presented by the growth of and deference to the administrative state, are emphatically rejecting government by bureaucrats.

And while we are on the subject of what Americans need to understand about regulation, Richard Williams of the Cato Institute has just published a brilliant, funny, superb Memo to All Americans that lays out one aspect of the case against rule by regulators—the devastating absurdities of the very concept of guidance in the federal administrative state.