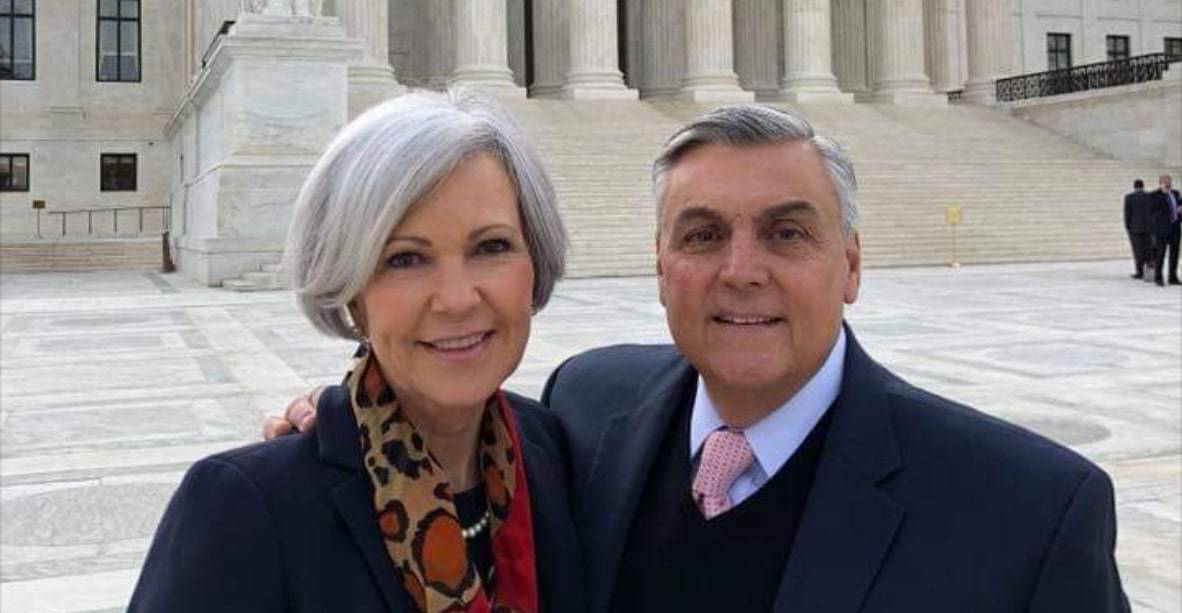 The New Civil Liberties Alliance filed a complaint seeking declarative and injunctive relief against the U.S. Securities and Exchange Commission (SEC) in the U.S. District Court for the Southern District of California in the case of Ray Lucia (pictured above with his wife, Jeanne) and his former company. The suit seeks to prevent these Plaintiffs from being compelled to submit—yet again—to a proceeding before an unconstitutional Administrative Law Judge (ALJ) at the SEC. Mr. Lucia suffered irreparable professional, reputational and financial harm from the SEC’s first unconstitutional proceeding. He should not have to endure another years-long, constitutionally flawed ALJ proceeding before getting heard—and vindicated—on his remaining constitutional objections. The SEC charged Mr. Lucia in 2012. Since then, he’s endured nearly seven years of protracted litigation successfully taking his case all the way to the U.S. Supreme Court on the argument that the first ALJ he appeared before was improperly appointed. Rather than retrying the remanded Lucia case before the Commission itself or in federal district court, the SEC is proceeding in front of another constitutionally defective ALJ. This time the problem is that the ALJ enjoys multiple layers of protection from removal, which the Supreme Court has deemed unconstitutional.  It’s long past time for justice to prevail in this case.