Comments in Response to Alcohol and Tobacco Tax and Trade Bureau, Treasury: Modernization of the Labeling and advertising Regulations for Wine, Distilled Spirits, and Malt Beverages 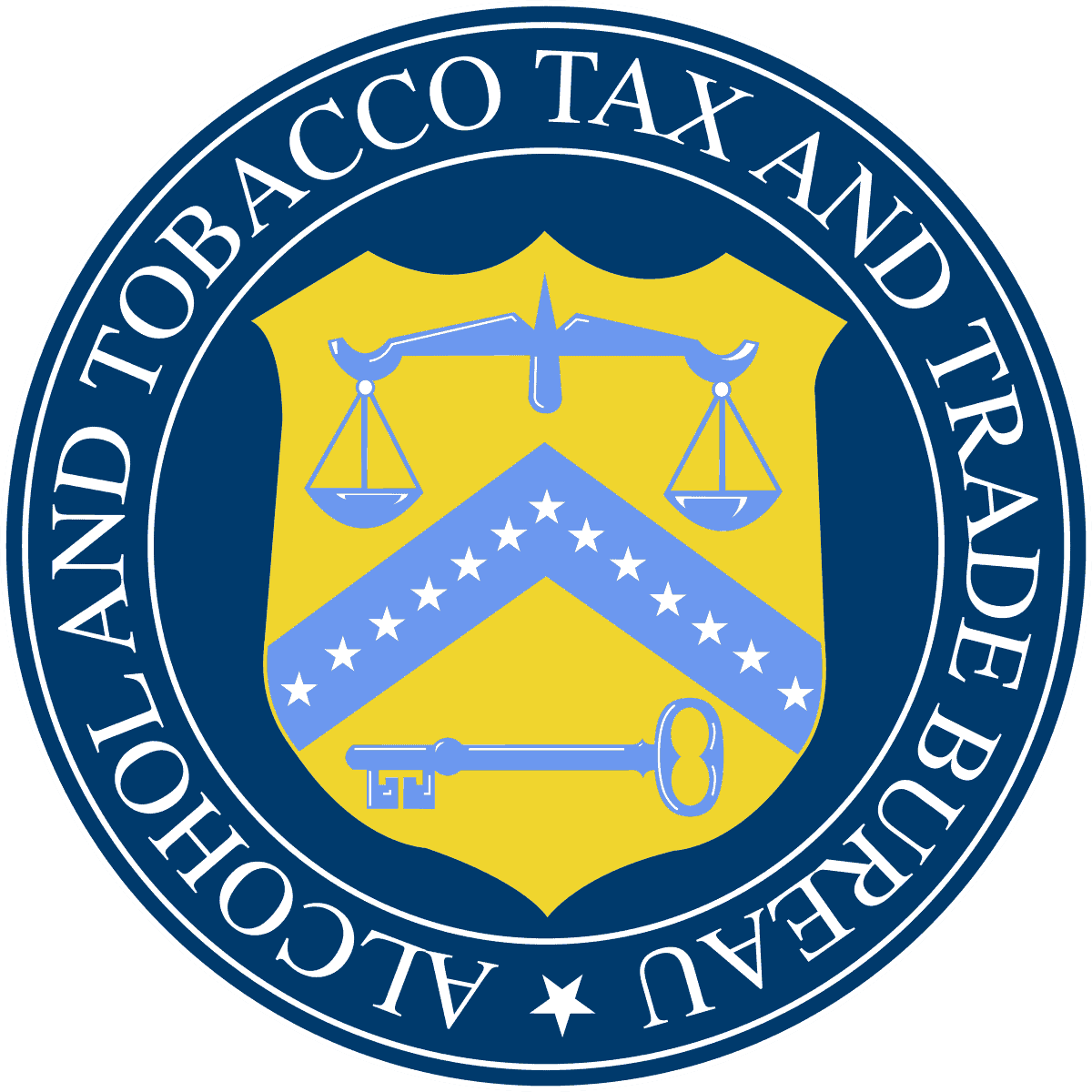 While the Proposed Rule’s liberalization of Certificate of Label Approval (“COLA”) regulations reforms an overly burdensome regulatory system, the Labeling Rule fails to address two principal defects in the Bureau’s COLA scheme. First, at its core, the current COLA process is nothing more than the licensing of speech. As such, COLAs are unconstitutional prior restraints on liberties guaranteed to all Americans by the First Amendment. To ameliorate the unconstitutional impact of restraints on speech, the Rule should apply the process and post-publication enforcement of the proposed labeling requirements for COLAs related to personalized labels (Proposed Rule §§ 4.29, 5.29, and 7.29) to all COLAs.

Second, while the Proposed Rule incorporates approximately forty guidance documents— including some dating back to the 1950s—the Rule does not abandon TTB’s regulation-by-guidance practice. Federal agencies run afoul of APA requirements when they create rights or obligations binding on regulated persons or entities without engaging in notice-and-comment rulemaking. To correct this oversight in the Proposed Rule, the Bureau should adopt the rule proposed by NCLA to the Department of the Treasury on January 25, 2019, which petitioned the Treasury to engage in APA NCLA Page 2 of 12 notice-and-comment rulemaking to prohibit issuing, relying on, or defending the validity of improper guidance. The Labeling Rule may have other practical and legal defects beyond the two upon which this NCLA comment focuses, such as the pre-COLA product evaluation process, the compelled speech labeling requirements, or the compelled and restricted speech in advertisements. NCLA reserves the right to comment further or to challenge practical, statutory, or constitutional defects associated with the Proposed Rule in any appropriate venue of competent jurisdiction in the future.

June 25, 2019 | Comments in Response to Alcohol and Tobacco Tax and Trade Bureau, Treasury: Modernization of the Labeling and advertising Regulations for Wine, Distilled Spirits, and Malt Beverages

NCLA agrees with the U.S. Supreme Court—the “risks of freewheeling censorship are formidable”—and recommends that the Bureau withdraw the Proposed Rule and draft a new regulation for notice and comment that instead puts an end to TTB’s unconstitutional, content-based censorship regime.

Additionally, the Bureau should disavow the Proposed Rule’s stated intention to continue its use of guidance as a means of regulating the industry.  The Bureau should adopt NCLA’s January 25, 2019 Petition for Rulemaking to the Treasury to ensure that all future rules promulgated to establish a substantive change to existing law or policy will, at a minimum, follow APA notice-and-comment procedures.

NCLA filed its comment ahead of the TTB’s June 26, 2019 deadline for accepting comments.

“At its core, the current COLA process is no more than licensing free speech and an unconstitutional prior restraint on liberties guaranteed to all Americans by the First Amendment. Unconstitutional speech licensing must be completely eliminated—not ‘modernized.’”—Michael P. DeGrandis, Senior Litigation Counsel, New Civil Liberties Alliance