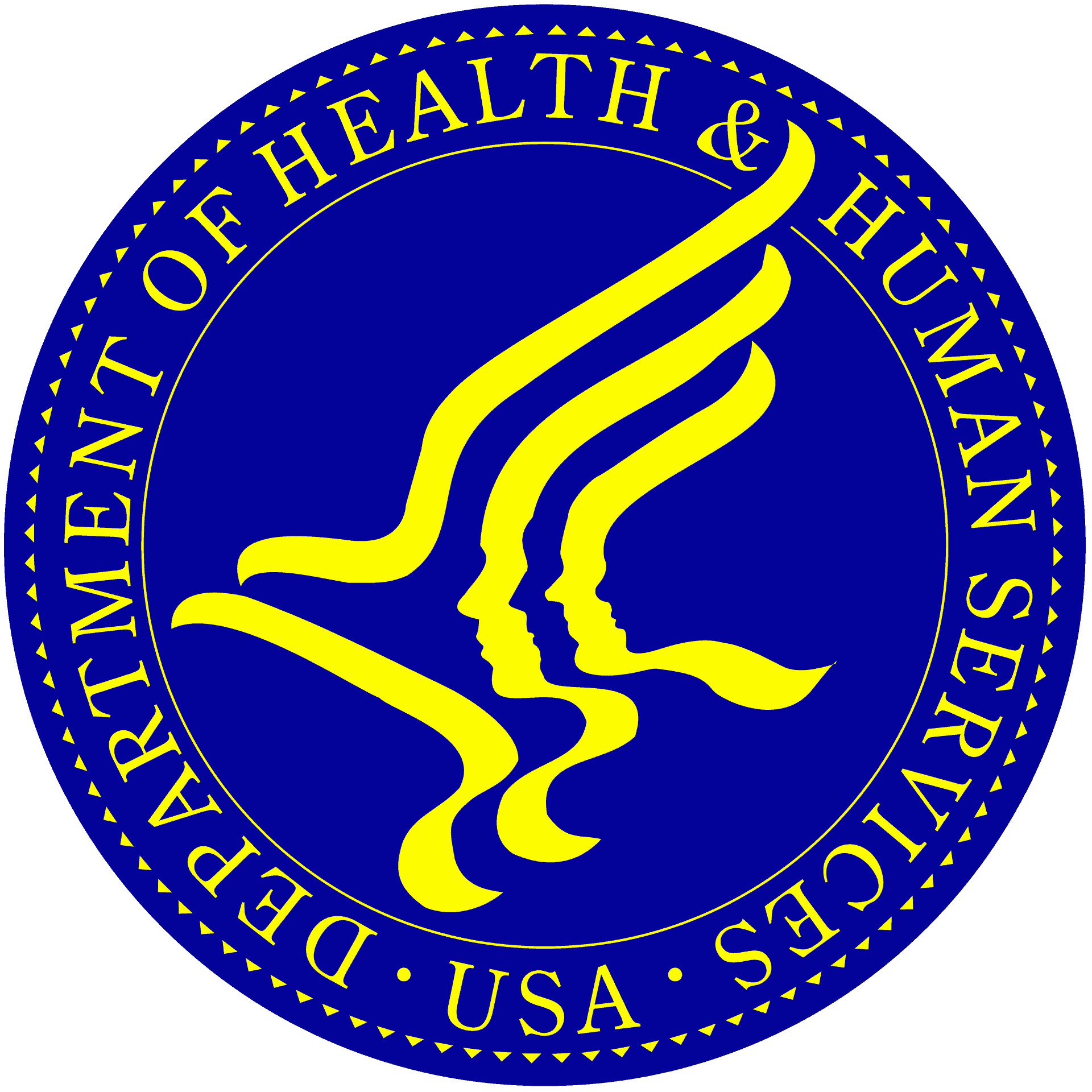 Washington, D.C. — The New Civil Liberties Alliance today submitted a Comment in response to a Proposed Rule from the Department of Health and Human Services (HHS), Centers for Medicare and Medicaid Services (CMS). The so-called Drug Pricing Rule would require direct-to-consumer television advertisements for certain prescription drugs to contain statements indicating the “wholesale acquisition cost” for a typical course of treatment. NCLA believes the Rule is flawed in that CMS lacks the statutory authority to regulate the subject of pharmaceutical market efficiency. Further, even if CMS had the authority to regulate this subject matter, it still lacks the authority to implement the restriction on television advertisement as the proposed regulatory means. NCLA recommends that CMS withdraw the proposed Rule from the Federal Register and notify interested parties that CMS will not pursue compelled disclosure of wholesale acquisition costs in advertisements of any kind.

“While there is no doubt that lower drug prices would aid CMS in its administration of Medicare and Medicaid, Congress has not authorized CMS to compel private parties to make public disclosures of drug pricing or to regulate drug advertising on television. Without such authority, CMS lacks the legal basis to promulgate the Drug Pricing Rule.”—Michael P. DeGrandis, Senior Litigation Counsel of NCLA

“CMS’s rulemaking authority is broad, but ‘broad’ does not mean ‘unlimited.’ HHS and CMS should curb their unlawful exercise of administrative power and withdraw the Proposed Drug Pricing Rule before the federal courts have to get involved.” —Mark Chenoweth, Executive Director and General Counsel of NCLA

About NCLA
NCLA is a nonprofit civil rights organization founded by prominent legal scholar Philip Hamburger to protect constitutional freedoms from violations by the administrative state. NCLA’s pro bono public-interest litigation and other advocacy strive to tame the unchecked power of state and federal agencies and to foster a new civil liberties movement that will help restore Americans’ fundamental rights. For more information visit us online: NCLAlegal.org