Comments in Response to the Bureau of Consumer Financial Protection: Request for Information Regarding Bureau Guidance and Implementation Support 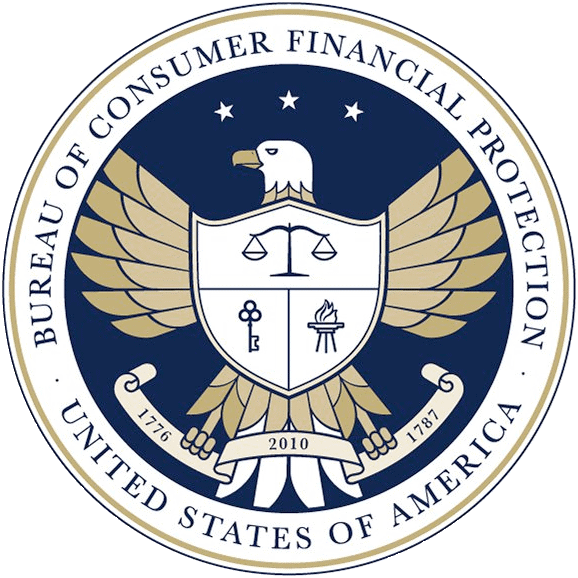 NCLA sincerely appreciates this opportunity to provide commentary on the Bureau’s past use of guidance and its invitation for suggestions as to how it can ensure that its future guidance adheres to law. Unfortunately, the Bureau’s past use of guidance has been marked by unlawful practices that undermine representative government and the due process of law. Instead of merely explaining existing legal duties, the Bureau has attempted to impose new or additional legal duties through informal guidance. The Bureau has also threatened aggressive enforcement efforts for perceived noncompliance with these informal modes of regulation. The Bureau has thereby exercised powers that were never given to it in the first place.

July 2, 2018 | Comments in Response to the Bureau of Consumer Financial Protection: Request for Information Regarding Bureau Guidance and Implementation Support

Washington, D.C. — In response to BCFP’s Request for Information regarding its use of guidance, NCLA filed comments yesterday strongly rebuking the Bureau for its egregious abuse of guidance to effectively create new law without following statutory and constitutional requirements. Agency guidance is only allowed to clarify existing legal obligations, and not to create new ones.

“BCFP must stop unlawfully imposing new legal duties through guidance. The Bureau has engaged in de facto rulemaking without following legal requirements set out in the Administrative Procedure Act (APA) and if only for this reason, it has acted without constitutional authority,” said Philip Hamburger, NCLA President.

“BCFP guidance is like ‘no notice’ rulemaking,” said Mark Chenoweth, NCLA Executive Director.  “BCFP alleges violations based on its guidance, topping a total of $1.8 billion. Clearly civil liberties are being short-changed.”

In its 2012 manual Unfair, Deceptive, and Abusive Acts or Practices (UDAAPs), BCFP set out its ‘examination procedures’ for identifying violations of the Dodd-Frank Act. The Bureau defined terms based on legal assertions not necessarily supported by the statute, e.g. relying on Federal Trade Commission (FTC) standards that have been criticized by courts as inappropriate efforts to test the limits of authority. Further, the Bureau defined abusive practices by simply restating its statute and claimed it was only internal staff guidance with no enforceable rights or defenses. Nonetheless, a year later the Bureau issued a bulletin describing certain acts as prohibited by the Dodd-Frank Act with no indication it was non-binding guidance. How binding the guidance has proved is indicated by the fact that, from 2012-2015, 50% of BCFP’s publicly-disclosed enforcement actions were based on the “guidance” of the UDAAP manual.

About Philip Hamburger, NCLA Board Chairman and President