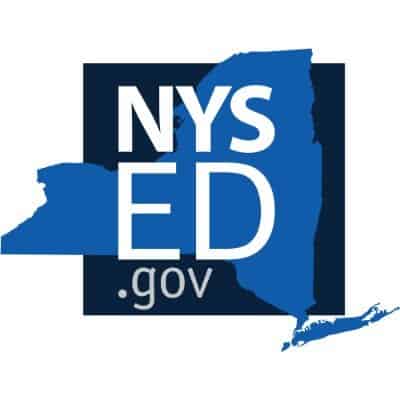 In NCLA’s view, the Department must withdraw the Substantial Equivalency Rule because it violates the New York State and United States Constitutions in at least two ways.  First, NYSED may not dictate to private and parochial schools, or their teachers, parents, or guardians, what and how to teach their schoolchildren.  The Proposed Rule would subject these schools to the chilling effect of curricula inspections and the silencing effect of curricula subordination.  Its proposed local school authority (LSA) inspection, equivalency determination, and remedial action plan supervision brazenly would supplant the schools’ free speech with government-approved speech….

Washington, D.C. – The New Civil Liberties Alliance has submitted a public comment in response to the New York State Education Department’s (NYSED) proposed regulation, Substantially Equivalent Instruction for Nonpublic School Students, urging the Department to withdraw it. NCLA believes the proposed rule violates the New York and United States Constitutions in that NYSED: (1) may not dictate to private and parochial schools, or their teachers, parents, or guardians, what and how to teach their schoolchildren; and (2) may not promulgate the proposed rule because the New York State Legislature did not delegate authority to NYSED to establish and enforce private school curricula.

There is little practical point to private or parochial education if it cannot control its own curricula. As indicated by NCLA President Philip Hamburger in a recently published article on the subject, “Courts will  not be able to ignore the reality that education is speech and that states are imposing unconstitutional content and viewpoint discrimination.”

The United States Supreme Court was correct when it declared that a “child is not the mere creature of the State.”  Whether intentionally or not, the Proposed Rule’s net effect would be total homogenization of preschool through twelfth-grade education in New York.

“Even if NYSED has the best interest of children in mind with the Proposed Rule, it can’t subject private and parochial schools to the speech-chilling effect of curriculum inspection, nor the speech-silencing effect of curriculum subordination.  The government cannot coerce the freedom out of speech by effectively banning private and parochial education throughout the state.”—Michael P. DeGrandis, Senior Litigation Counsel, New Civil Liberties Alliance