Comments in Response to the U.S. Department of Energy: Proposed Agency Guidance Rulemaking 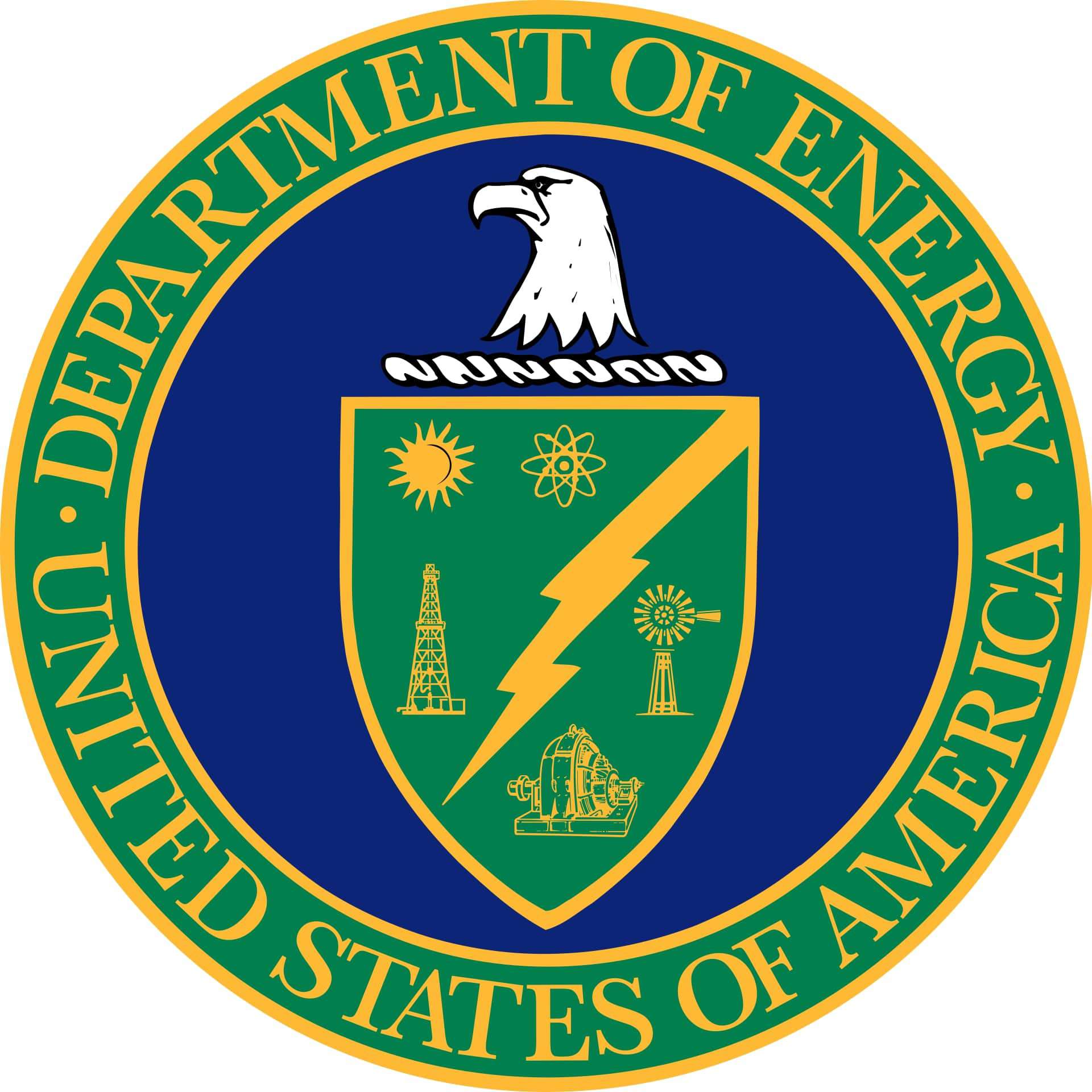 NCLA sincerely appreciates this opportunity to provide commentary on the Bureau’s past use of guidance and its invitation for suggestions as to how it can ensure that its future guidance adheres to law. Unfortunately, the Bureau’s past use of guidance has been marked by unlawful practices that undermine representative government and the due process of law. Instead of merely explaining existing legal duties, the Bureau has attempted to impose new or additional legal duties through informal guidance. The Bureau has also threatened aggressive enforcement efforts for perceived noncompliance with these informal modes of regulation. The Bureau has thereby exercised powers that were never given to it in the first place.

July 30, 2020 | Comments in Response to the U.S. Department of Energy: Procedures for the Issuance of Guidance Documents

December 23, 2019 | NCLA Comments on Department of Energy Rulemaking It Prompted on Use of Guidance

Washington, DC (December 23, 2019)​​– The New Civil Liberties Alliance submitted ​comments​ due this week in response to a Department of Energy (DOE) notice of ​proposed rulemaking​ on the use of guidance. NCLA first ​proposed​ the idea to the agency on August 2, 2019. We commend DOE for acknowledging and acting quickly on this petition, signaling that it is invested in meaningful regulatory reform that curbs abuses of administrative power—an issue absolutely central to NCLA’s mission.

DOE’s Proposed Rule is compatible with Executive Orders signed by President Trump in October aimed at reining in guidance and other unlawful administrative state action, and it would provide regulated parties with additional protections.

At least three of the Guidance Executive Orders’ requirements are achieved by DOE’s Proposed Rule. First, the order requires that guidance documents clearly state that they have no binding effect on the public. Second, the order requires agencies to implement “procedures for the public to petition for withdrawal or modification of a particular guidance document.” Finally, the Guidance EOs require additional review of “significant guidance document[s]” by the Office of Management and Budget’s Office of Information and Regulatory Affairs.​

NCLA has ​filed​ 21 similar Petitions for Rulemaking since mid-2018 across the government, and agencies are responding. On December 3, 2019, the Department of Transportation (DOT)​ issued its Administrative Rulemaking, Guidance, and Enforcement Procedures final rule. In part, the DOT Final Rule responds to NCLA’s Dec. 2018 petition for rulemaking and included several of its proposed provisions. DOT’s willingness to adopt the provisions included in ​NCLA’s petition​ weighs in favor of ​DOE’s likewise adopting NCLA’s Proposed Rule.

For example, both DOT’s Final Rule and DOE’s Proposed Rule require any guidance document, ornon-legislative rule, to identify itself as “‘guidance’ or its functional equivalent.” Additionally, both also require that guidance documents disclaim that they have legal force or effect and/or provide a prominent statement that the guidance document is not legally binding.

“NCLA appreciates the Department of Energy’s willingness to consider our Petition for Rulemaking and Proposed Rule. DOE’s action on this petition signals that it is invested in purposeful regulatory reform that curbs abuses of administrative power.”
—​Kara Rollins, NCLA Litigation Counsel

NCLA is a nonprofit civil rights organization founded by prominent legal scholar ​Philip Hamburger​ to protect constitutional freedoms from violations by the Administrative State. NCLA’s​​public-interest litigation and other ​pro bono​ advocacy strive to tame the unlawful power of state and federal agencies and to foster a new civil liberties movement that will help restore Americans’ fundamental rights.