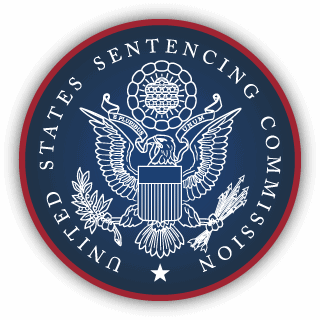 NCLA sincerely appreciates this opportunity to comment on the Proposed Priorities, especially as to paragraph 10: “Multiyear study of the Guidelines Manual to address case law concerning the validity and enforceability of the guideline commentary.” As NCLA has argued numerous times in amicus curiae briefs and a petition for writ of certiorari, our organization is disturbed by the widespread practice of extending judicial “deference” to the United States Sentencing Commission’s Commentary (“Commentary”) on the U.S. Sentencing Guidelines (“Guidelines”).

This deference regime, which originated with Stinson v. U.S., 508 U.S. 36 (1993), raises grave constitutional concerns, because it forces Article III judges to abandon their duty of independent judgment by deferring to others’ views when it comes to interpreting criminal laws—here, in the sentencing context. Indeed, the Supreme Court recognized as much in Kisor v. Wilkie, 139 S.Ct. 2400 (2019), when it substantially limited deference to genuinely ambiguous rules and regulations. In following Kisor, many federal courts are moving away from exercising Stinson deference—as they should. But others have failed to do so and as a result, the circuits are fractured, leading to unjust sentencing disparities: a defendant’s sentence can vary drastically simply because of the jurisdiction in which he was prosecuted.

NCLA encourages the Sentencing Commission to take this opportunity to resolve these issues by underscoring that federal judges are never obliged to defer to the Commentary when doing so would result in a harsher sentence.