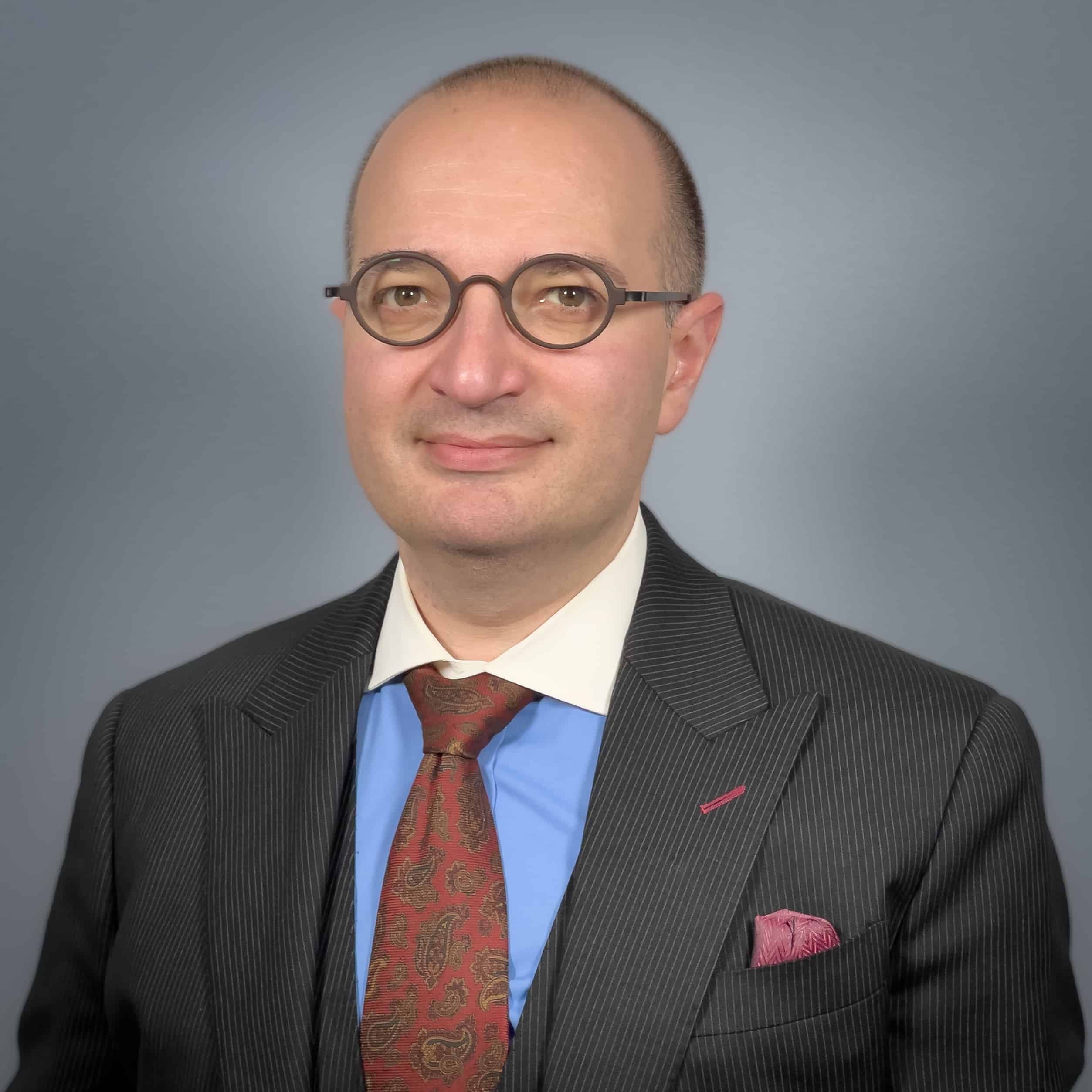 Greg Dolin is an Associate Professor of Law at the University of Baltimore School of Law, where his scholarship focuses on the intersection of patent, administrative, and constitutional law. In addition to a number of articles, Greg has authored multiple amicus briefs in various courts of appeals and the U.S. Supreme Court. He also routinely represented indigent defendants before the Fourth Circuit.

Prior to coming to NCLA, Greg spent two years as an Associate Justice of the Supreme Court of the Republic of Palau where he authored multiple opinions on property, contract, criminal, and constitutional law.

Greg is admitted to practice in the District of Columbia, New York, and Maryland, as well as to the bars of multiple federal appellate and trial courts, and the United States Patent and Trademark Office.