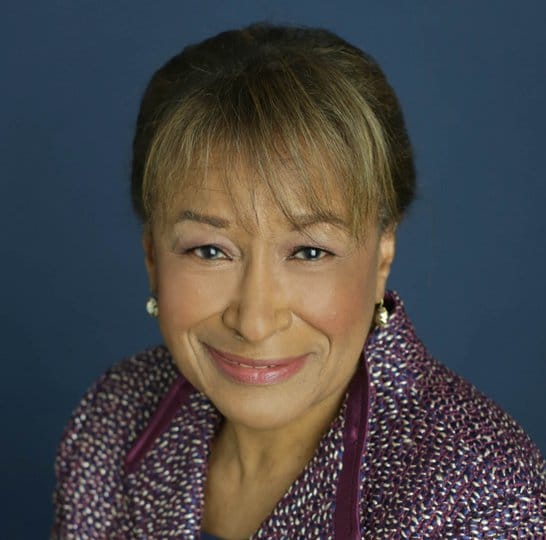 Brown served as a deputy in the Office of Legislative Counsel for the State of California, as a deputy attorney general in the California Attorney General’s Office, and as Deputy Secretary and General Counsel for California’s Business, Transportation and Housing Agency. After a short stint in private practice as a senior associate at the Sacramento law firm of Nielsen, Merksamer, Parrinello, Mueller & Naylor, Judge Brown returned to government service in 1991 as the Legal Affairs Secretary to California Governor Pete Wilson. From 1994 to 1996, she served as an associate justice of the California Court of Appeal, Third Appellate District, and from 1996 to 2005, as an associate justice of the California Supreme Court.