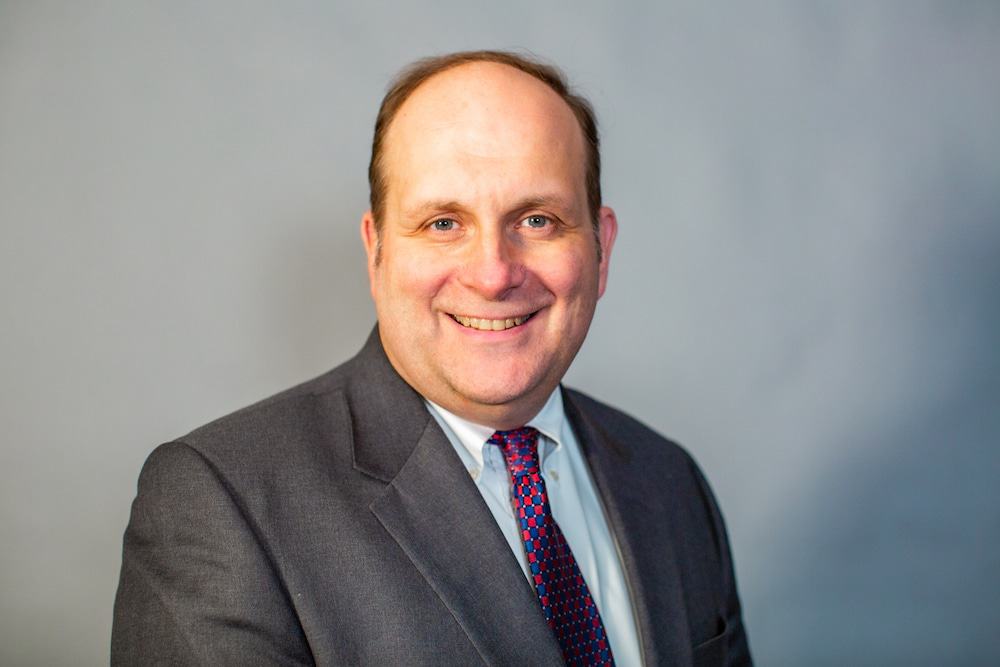 Mr. Vecchione is a Senior Litigation Counsel for the non-profit New Civil Liberties Alliance representing clients against the Administrative State.  He was previously President and CEO of the non-profit Cause of Action Institute, also advancing the constitutional order.  He practiced at a number of D.C. area firms,  including the eponymous John J. Vecchione Law, PLLC.  Mr. Vecchione focuses his practice on strategic litigation in the federal district and appellate courts, including the Supreme Court of the United States. He is an experienced trial and appellate advocate having tried cases and argued appeals across the country. He is a member of the bars of the State of New York, the District of Columbia, and the Commonwealth of Virginia, as well as the Supreme Court of the United States and many federal courts. His cases are reported in scores of published opinions. He has also published pieces advancing the freedom agenda and constitutional order in the Wall Street Journal, the Washington Times and many other forums.  . He lives in Virginia with his wife Rebecca, sons Tommy and Joe.​